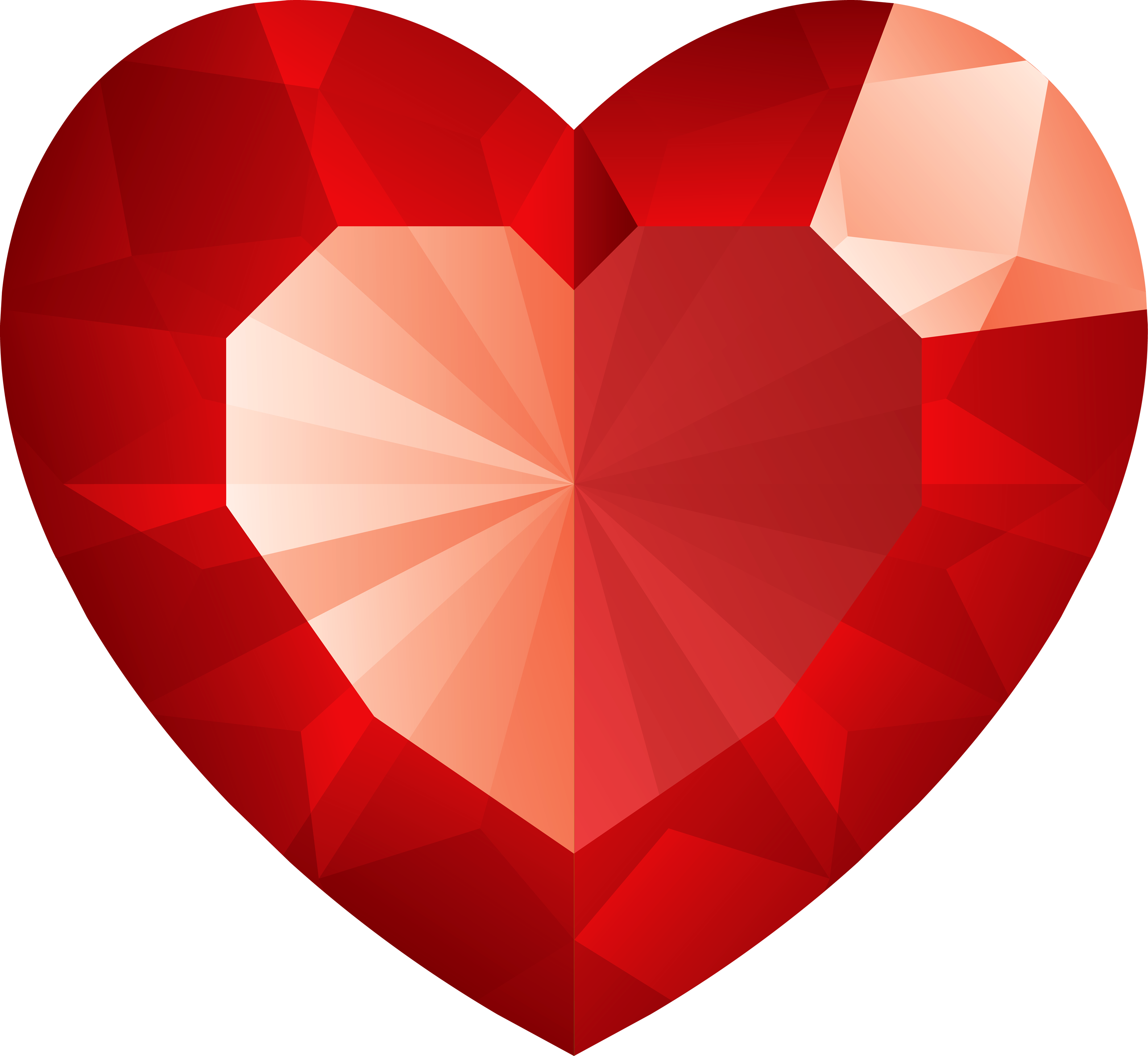 Just a few months ago, I moved from PHP to Ruby. This was not an easy transition, neither in the decision nor in the shift. I was using PHP and, ironically, I didn’t know I wasn’t enjoying it. Then, at a local meetup I was introduced to Ruby. The attendees showed me some specific features which blew me away. This post is the list of the 5 things that most captivate me about Ruby and lead me to use it everyday.

Ruby is My Best Friend

The first thing I came across was the website, and the tagline just hit me in the face:

That blew me away.

Seeing that was a hair raising moment. I was hooked.

Ruby is the Best of All Worlds

Ruby does not advocate a “one true way”. It takes the best from different cultures and different ecosystems and strings them together in a way that makes you wax poetic about programming.

Steve Yegge comments on this:

For the most part, Ruby took Perl’s string processing and Unix integration as-is, meaning the syntax is identical, and so right there, before anything else happens, you already have the best of Perl. And that’s a great start, especially if you don’t take the rest of Perl.
But then Matz took the best of list processing from Lisp, and the best of OO from Smalltalk and other languages, and the best of iterators from CLU, and pretty much the best of everything from everyone.

There are good things about languages and there are bad things, and one of the best things about Ruby is that it tried to take the best from all of them

Everything in Ruby is an Object

It was mentioned in the last section that Ruby took the best of Object Oriented Programming from Smalltalk. In Ruby, as in Smalltalk, everything is an object.

Let me demonstrate this:

In programming languages like C, you had a fixed set of data types, and a fixed set of things they could do. But in a language like Ruby where everything is an object, you can create new data types or even change the existing ones. This gives you great power, but as Uncle Ben from Spiderman tells you:

which brings me to my next section.

Remember how everything is an Object? Combine that with being able to reopen any class, alter a method, and use that method at runtime. You are now a God user.

This is called “monkey patching” and should be used with moderation.

As Jeff Atwood of Coding Horror puts it:

If the idea of monkeypatching scares you a little, it probably should. Can you imagine debugging code where the String class had subtly different behaviors from the String you’ve learned to use?

Let me demonstrate this

Monkey Patching is dangerous, when used without responsibility. Yet it is an expression of the freedom that Ruby gives us.

This is here just to demonstrate the power that Ruby gives you along with the responsibility you shoulder. Ruby doesn’t protect you from yourself. Government’s are there to protect people from each other, not from themselves. It holds you responsible for your mistakes, and lets you make them.

The onus is on you.

Ruby Has an Amazing Community

Every Ruby Programmer who shares that sense of the whimsical and weird knows what it is to do what we do. There are some things that we do and some things that we refrain from doing, and these are what make us who we are. These lines from the talk, That’s not very Ruby of you by Ernie Miller explain this very well:

I don’t believe that it’s the interpreter that decides what is or isn’t Ruby. I think it’s the people and thats cool, because Matz designed Ruby to increase programmer happiness. Interpreters don’t get happy, people get happy.

The people in this community and their friendliness, happiness, and joy make this community what it is. The community influences the language, and vice versa. This has turned out really well for Ruby and I’m loving being part of the community.

Ruby is a beautiful language. The freedom it gives you is the greatest programming responsibility you will ever have to shoulder, but I like responsibility. As DHH puts it:

Ruby is a language for consenting adults

Just think about that. Ruby gives you power along with the capability to make mistakes, and that’s what so great about it. It’s not an eternal parent who stops you from doing what you want to do. It is a friend who helps you on your journey. It helps you turn into whatever you want, either a historical hero or a diabolical villain. Thats up to you.

A hero is someone who understands the responsibility that comes with his freedom. – Bob Dylan

This is why I love Ruby and this is why I’m urging you to try it, too.

Why You Should Use Neo4j in Your Next Ruby AppBrian Underwood

Why Our Business Runs on Ruby on RailsAdam Fitzgerald