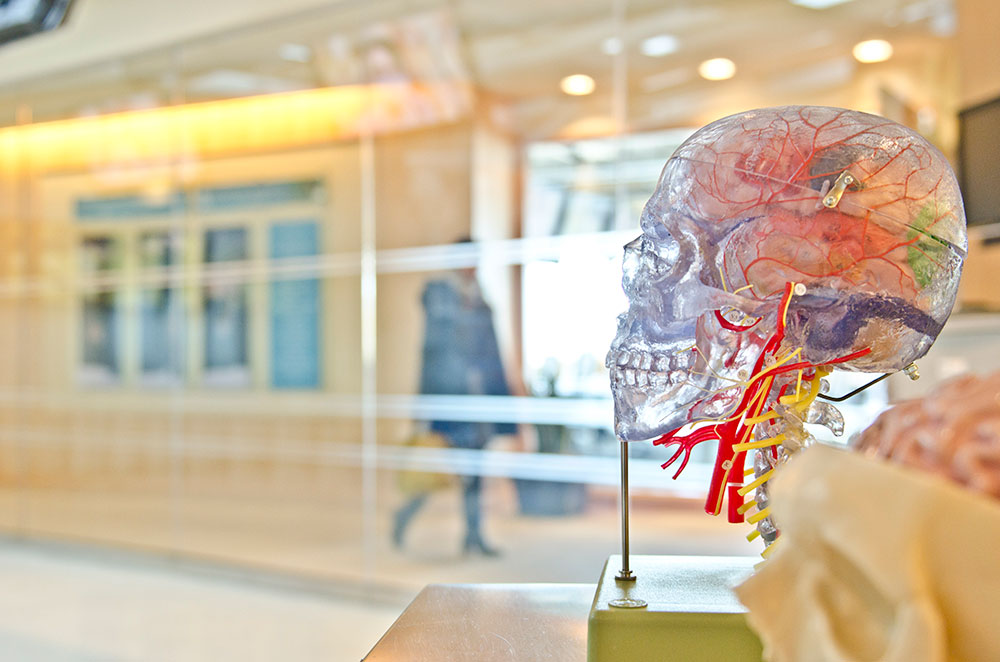 In the event of a medical emergency, would you rather drive to your nearest hospital at 3 a.m. and wait uncomfortably in the ER just to be treated brusquely between other more pressing emergencies, or would you rather have help come to you in your own home? Wouldn’t the latter be nice?

Thankfully, with the growth of telemedicine, you no longer need a doctor in the family for the second scenario to become your reality.

If you have no idea what I’m talking about, then you’re not alone. A March 2016 survey found that only 39% of tech-savvy consumers have ever even heard of telemedicine, or the use of technology to eliminate distance barriers to healthcare access. That’s expected to change, and fast, according to a recent report by Technavio, which forecasts that the global telemedicine market will reach nearly $48.10 billion in revenue by 2019. That’s a growth rate of 14.3% over the next four years. So what is going on in this rapidly growing, yet still under-the-radar, industry?

Health has been one of the hottest topics in tech for quite some time. For years, we’ve seen apps like Calorie Counter, Map My Run, and MyFitnessPal rank as some of the most popular downloads in the app store, even as millions of other apps have crowded the market. Health is also at the forefront of the wearable tech industry, with companies like Fitbit and Under Armor promising to help consumers optimize their workout experiences with wearable health technology. Plus, since the iOS9 update, Apple has had its very own health app — aptly named Health — where users can keep track of all their health and fitness data without lifting a finger. Apple has now even launched Apple Health Kit so developers can make all of your health apps work seamlessly together for you in one place.

Telemedicine takes all these developments one step further, now allowing users to not only monitor their health and fitness on their smartphones, but to access professional medical insights on them too. The concept behind telemedicine isn’t new: 40 years ago patients and doctors started corresponding over the phone so that patients in remote areas would be able to get help fast, but now it’s time for telemedicine to catch up to today’s technology.

Today, technological innovations are taking the accessibility and quality of remote patient-physician interactions to new heights. With reliable broadband, Wi-Fi, and video collaboration technology, patients are able to access real-time virtual physical exams around the clock. A recent survey conducted by Aeris found that the vast majority of health care professionals (84% of respondents) believe that technological innovations have finally evolved far enough to produce telemedicine devices that deliver similar outcomes for patients who receive treatment instructions virtually and those treated in-person.

Telemedicine is proving beneficial to all sides of the healthcare equation. From patients to doctors to insurers, everyone is winning. Doctors can focus their energies strictly on patients who need in-person examinations while patients who don’t need to be seen in person can find out everything they need to know at any hour, anywhere. Telemedicine also slashes overhead costs for healthcare networks, hospitals, and insurers who pay for patient hospital visits.

Increased demand for remote patient monitoring, the shortage of healthcare professionals in remote and rural areas, and mobile health’s growing popularity are all driving forces behind telemedicine’s strong projected growth. With the advancement of high quality telecommuting technologies, Technavio researchers forecast that by 2019, over 3 million people will benefit from remote monitoring.

Telemedicine is making the whole healthcare experience more efficient, cost-effective, and accessible for patients even in the most rural and remote communities around the world. For you, advances in telemedicine might mean annual checkups just became a lot less of a pain. But for some patients, especially elderly outpatients who need weekly or bi-weekly attention or patients who live alone in rural areas far from medical clinics, telemedicine has the potential to be a life-changing development.

Take the group of developers from the Disrupt London 2015 Hackathon, who demonstrated just how transformative telemedicine can be for people seeking medical assistance in developing countries. Their app, MedicSMS, which was the hackathon’s first runner-up, enables anyone with an ordinary mobile phone to text in their symptoms and then receive a likely diagnosis from the app. MedicSMS would then recommend a course of action and asks for location information so that it can help track the spread of diseases. With telemedicine’s projected growth, it’s likely that apps like these will become more a thing of reality and less a thing of science fiction.

Smartphone apps are just the tip of the iceberg when it comes to possibilities for further innovations in telemedicine. Indeed, for entrepreneurs, wearable technology has even more exciting potential than a simple app. A smartphone can only read so much about a person’s health, and wearable health tech has the greatest potential to fill in those gaps and provide crucial information to doctors, whether it’s blood pressure, glucose levels, or body temperature. While many wearable apps have been made with healthcare in mind, VirtuMedix is one of few telemedicine platforms that goes one step further by integrating wearable devices, meaning that those wearable devices can send information directly to the doctor while a patient is on a call with them, and there is room for more companies to do the same.

Additionally, telemedicine kiosks, which in essence are stations with different medical tools and a communication setup to put the patient in touch with a doctor, are growing increasingly popular within the telemedicine space. Upon first glance, this seems like an antiquated approach compared to the speed and convenience a smartphone can provide, especially given that kiosks are $15,000 to $16,000 to install, but the key is in their location. Telemedicine kiosks aren’t meant to be personal, but rather shared. Imagine a business office where every employee gets telemedicine benefits and can stop by the kiosk any time they have a problem.

The only things preventing such a healthcare setup for businesses are the lack of a standardized kiosk, an efficient delivery and install system, and issues of insurance. The former two problems are ripe to be solved by a single business dedicated to kiosk technology, yet the question of insurance in telemedicine (something Medicare does not cover) may require a change in laws or an insurance company willing to take the challenge on. Should these issues be resolved, developments such as telemedicine kiosks and telemedicine-integrated wearables could potentially change the entire healthcare industry.

The idea behind telemedicine is simple: help people gain better, faster access to healthcare. The outcome, though, has the potential to disrupt the healthcare industry and improve the lives of countless people around the world. While there are still bumps to manage, from building trust to ensuring security on such sensitive topics as one’s health, telemedicine is one of the most exciting developments in tech and is most certainly poised to give global healthcare the facelift it needs to better serve our growing population.

Josh Althuser is developer, open source advocate and designer. You may connect with him on Twitter.