Since HP announced it would discontinue operations for WebOS devices on August 18th 2011, it has canned the WebOS Developer events but will continue the WebOS Connect events. We’ll be attending next week with a view to finding out about the future of WebOS.

Not very long ago when we were planning the launch of our humble magazine BuildMobile, which you are reading right now, the content strategy included coverage of the nebulous WebOS mobile operating system. Come launch time, there wasn’t enough traction to include it in our platform categories, but we were hopeful for the future.

A feature that was full of promise, and partly responsible for the underdog adoration WebOS attracted from developers worldwide, is that web technologies like HTML, CSS and Javascript are first class tools for developing native apps for the platform, with full access to hardware APIs like the camera. If you can develop for the web, you can develop native WebOS apps.

Shooting for the Stars

Some bold moves during the relatively short history of WebOS caused excitement and consternation at the same time in various quarters. In May and June of 2009 during Palm’s leadership, WebOS integration with iTunes was promised. In July 2011 WordPress for WebOS planted the worlds most popular blogging software onto the TouchPad.

In recent weeks the activity around WebOS in general and the HP TouchPad in particular has never been more feverish. Millions of TouchPads have been sold in a firesale. The promise of more TouchPads is tangible. Microsoft is offering WebOS developers enticements to lure them to their Windows Phone platform. Bounties are being offered for a successful port of Android to a TouchPad.

What Future for WebOS

Shortly before the announcement that HP would discontinue operations for WebOS devices, John Allsopp contacted me regarding the worldwide WebOS Developer events and WebOS Connect. Whilst the Developer events have been cancelled, the Connect events are still on in coming weeks. I will be in attendance with a big heart and an open mind. More news on my return. 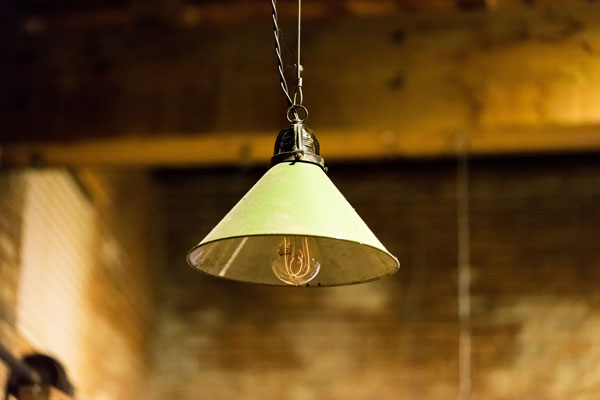 The Elephant in the WebOS RoomPaul Bridgestock