This article was peer reviewed by Andrew Carter. Thanks to all of SitePoint’s peer reviewers for making SitePoint content the best it can be!

The PHP Framework Interoperability Group (PHP-FIG) has relatively recently approved another proposal, the PSR-7: HTTP Messages Interface. The document crystallizes HTTP messages into 7 interfaces which a PHP library should implement if they subscribe to the specification. In PSR-7 By Example, Matthew Weier O’Phinney, editor of the PSR, gives an interesting overview of the specification. So what is it? 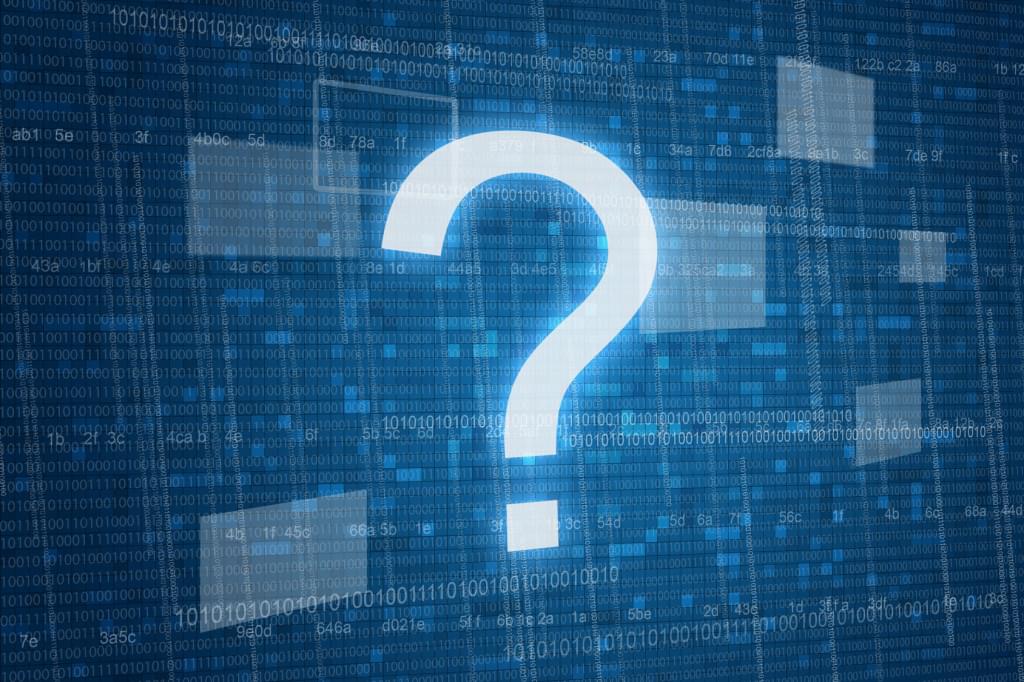 If you type bbc.co.uk in your browser, you go straight to the homepage of the BBC, but a number of things might have taken place between the time the browser sent an HTTP request to the server and it getting a response back.

It’s always made up of a request line (GET / HTTP/1.1), a number of header field lines listed as <key>: value, a single empty line and an optional body for any data payload (for example query parameters or post data).

The blank line after the zero or more header lines must be a CRLF by itself. This means 2 characters – an ASCII 13 (Carriage Return), followed by ASCII 10 (Line Feed) or \r\n.

Let’s send this request from the command line via curl and see the response:

Moved? There was a redirect. Then, let’s follow the trail and make a request to http://www.bbc.co.uk/ instead:

That’s more like it. The first line, HTTP/1.1 200 OK, is the status line. Then we have headers, in a similar pattern to requests – <key>: value, an empty line, and the response body. Note: We passed the output through less so that we can see the first part of the response.

Requests and responses can be broken down into a message line, a number of header lines and body lines. The commonalities can be abstracted in an interface (MessageInterface) which the request (RequestInterface) and response (ResponseInterface) can extend with their distinct flavor of HTTP message.

PHP doesn’t only run within a web environment, and web requests might have originated from APIs. The ServerRequestInterface was designed to take care of other types of HTTP requests.

The other three interfaces are a further abstraction of specific aspects in messages. Looking back at the request message line:

Also, file uploads required special attention. In non-SAPI environments, the $_FILES environment variable is empty and in some situations such as non-POST requests, $_FILES isn’t populated at all. The UploadedFileInterface was designed to allow for a more consistent interaction with files.

The message (request or response) needs to be able to handle large data efficiently for both client and server. PHP has had streams built in since 4.3.0. The StreamInterface part of PSR-7 provides a wrapper around common operations and serialization of an entire stream to a string.

The path to PSR-7 was paved with strong debate and differing opinions at every step of the way.

A number of libraries and frameworks have added support for PSR-7 in different ways.

Packagist has a list of PSR-7 implementations with a wide range of popularity or acceptance. However, a developer still has the following usage options:

The PHP community should be applauded for coming together on the fundamental principle of how we interact with and manage HTTP requests and responses. PSR-15 transcends this and the intensity of the debate surrounding middlewares will not go away very soon, neither should the draft be expected to be accepted quickly. In the meantime, PSR-7 is there for all to embrace.

What do you think about PSR-7? Do you use it and subscribe to it, or do you feel like it’s just a layer of complication? We’d like to hear from you!

Deji, a Zend Certified PHP Engineer, works as a Software Engineer with the British Council in London. He's passionate about Open Source, contributes to Drupal and speaks at Drupal Camps. He has worked as a dentist, teacher of English as a Foreign Language and radio journalist. Oh yes, he's four times a dad and supports Arsenal FC.