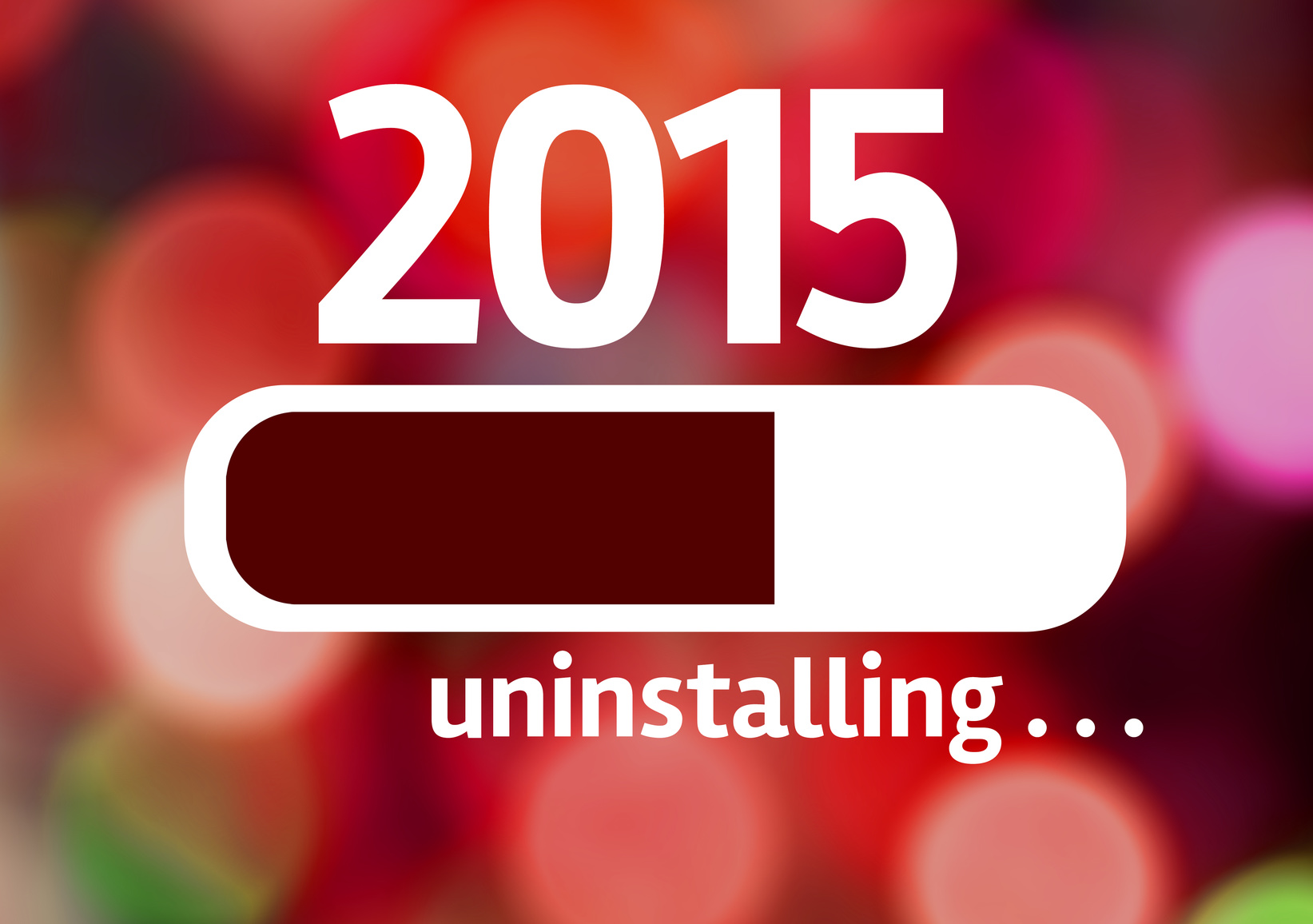 This article was peer reviewed by Thom Parkin and Fred Heath. Thanks to all of SitePoint’s peer reviewers for making SitePoint content the best it can be!

We’ve come to the end of 2015, which was a big year in Ruby. I thought it’d be a hoot to go back and look at some of the epics (major themes) of the year and the stories that comprised them. Kind of like a Agile process retrospective where I’m treating 2015 as a set of sprints and seeing how we did.

In order to play out this contrived idea all the way, I will need to define the epics. I’d say that, almost every year, Ruby has the following major areas/epics/whatever where the community needs to be productive in order to consider that sprint/year a success:

Those are the epics I’ve defined. In order to measure how the Ruby community did, I am going to revisit the blog posts, articles, and videos that touch on sub-themes of these epics. I am sure I’ll miss some, but that’s what comments are for, right?

Finally, any retrospective worth its weight in gems needs to look at what didn’t work. I’ll do that to round out our time today. My guess is some astute readers will have plenty to add to my list.

Ruby 2.2 was released about a year ago, but I am going to include it in this year’s backlog. 2.2 added many things to the language, as the following stories attest:

Ruby released 2.3.0 on Christmas Day, and it includes the following presents:

Sometimes improving a language means saying goodbye to older versions. Ruby did just that when it ended support for 1.9.3. plays taps Goodnight, 1.9.3, you will be remembered.

One of the most anticipated (and large) improvements in any Ruby interpreter was JRuby 9000:

Another way to improve a language is to learn something new and useful. There was plenty of that:

On that note, I think 2015 was the “Year of In Depth, Performance Related Articles” in Ruby:

Battle of the Year

Lastly, when a language offers choices to its community, it levels up. A major example of this is the battle between RSpec and Minitest:

OK, OK, so maybe “Battle of the Year” is a tad clickbaity, but I did feel like there was plenty of talk about Minitest vs RSpec this year.

Just like Ruby 2.2, Rails 4.2 was released around the end of December last year. Again, I am going to lump that into the 2015 backlog, as the reverberations of the release weren’t really felt until this year. Here’s what it brought:

Rails is changing as the back-end web landscape changes. Here are some posts to ease the transition to what’s coming:

A major source of issues for Rails has always been security. There were improvements there too:

Of course, there were loads of performance related Rails posts:

Rails 4.2.x did not really have the major changes that core Ruby did, but 4.2 lays the foundation for 5.0, which will have significant changes, methinks.

It goes without saying that offering new Ruby-based, non-Rails frameworks and libraries improves the language. Here’s a collection of some new stuff from 2015:

Any language that wants to flourish needs to be able to grow the people that know that language. Duh. For anyone that is new to Ruby, there were some posts to help you on board:

Diversity in tech has become a very hot topic, and with good reason. Things like Rails Girls and RailsBridge are focused directly on encouraging diversity in Ruby. Here are some stories around diversity from this year:

All in all, it was a good (but not great) year for diversity in Ruby. Here’s hoping this subject gets some more positive support in 2016.

Keep Up with the Joneses

Another survival tactic for any language these days is to ensure that it can change with and integrate with technologies outside the language itself. Ruby has this at it’s core, with 2 of the big interpreters (MRI and JRuby) tapping into external runtimes, by default. Here are some of the big tech topics of 2015, and how Ruby fits in to the mix.

Containerization is all the rage at the end of 2015, so here’s some posts about Ruby and Docker:

Really, you couldn’t swing a dead cat in 2015 without hitting 10 posts about Docker. Learn Docker if you haven’t, it is worthy of the hype.

Are you using Slack? Of course you are, because EVERYONE is using Slack. It’s great and useful and worth the GDP of most developed countries. Ruby and Slack are great together, just look:

Rubyists are always looking at other languages to leverage or learn from to make dev life better. Here are some stories about looking around the programming landscape:

Finally, some other things on the nerd landscape that made a fair amount of noise in Ruby:

All retrospectives should spend a bit of time going over what didn’t work. It’s easy to be negative, so this section could be huge, but I will only mention a couple of items:

I am sure I am missing some more things that fell flat in Rubyland. Tell me what I missed in the comments.

2015 is coming to a close in just a few days. It was a big year for Ruby, a language that still has a bright future in my opinion. What should that future be in 2016? Do you have an opinion? Well, put it in the comments or on the forums. Let’s make 2016 even better for Ruby and our community. Happy New Year! 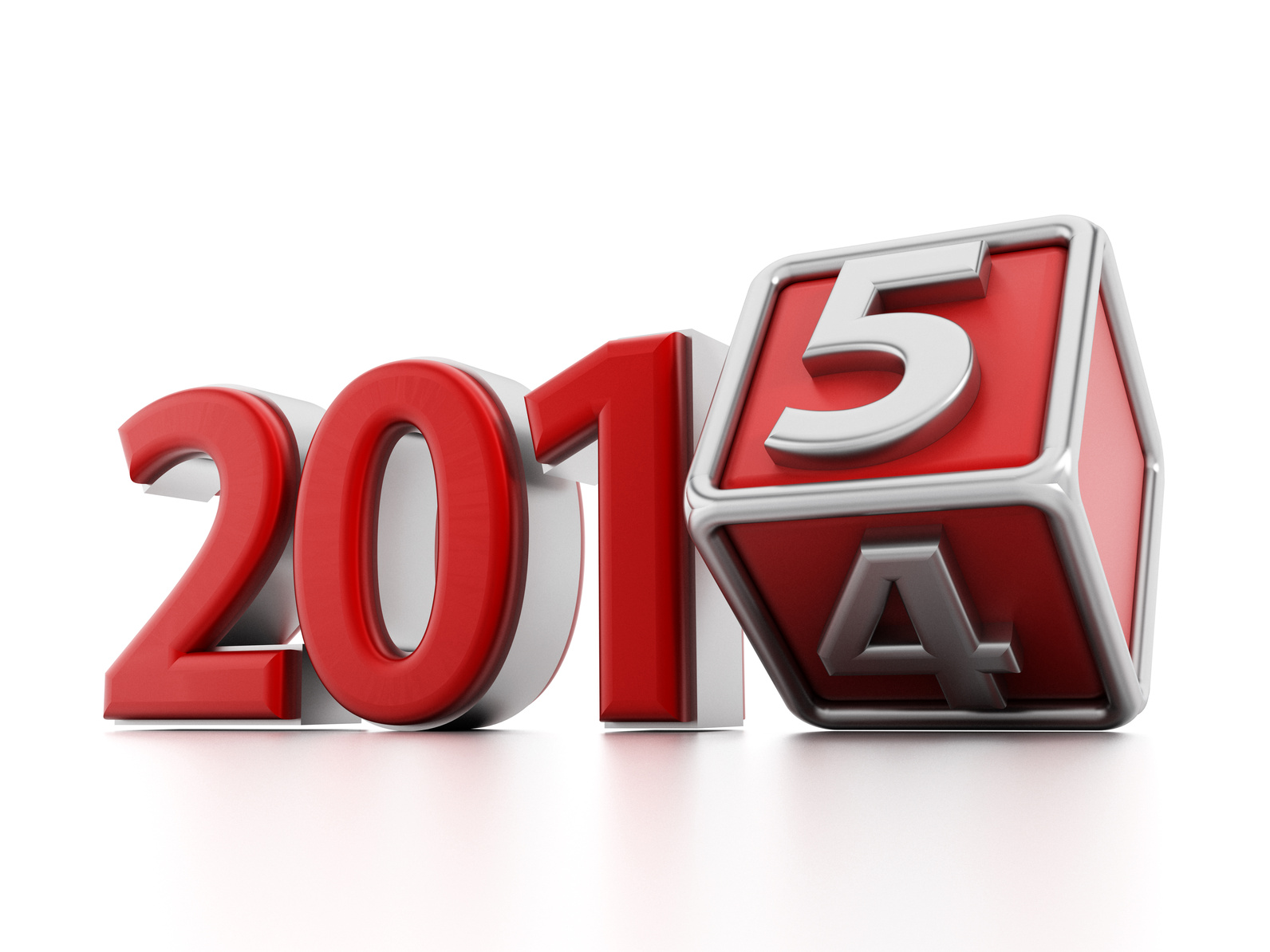 A Peek at Ruby in 2015Glenn Goodrich