With the advent of new web technologies such as sIFR, Cufon and Typekit, we can be more adventurous with our choice of typefaces. Earlier this year I wrote about Slab Serif fonts. In this post, we’re looking at the Modern Typeface.

Despite its name, the “Modern” Typeface, also known as Didone, is not new. In the eighteenth century improvements in paper quality combined with more advanced printing methods brought about changes in how typefaces were created.

Modern is the term used to categorize fonts created at that time or in the style of that time.

Modern fonts are recognizable by their thin, long horizontal serifs, and clear-cut thick/thin transitions in the strokes. The stress is vertical, i.e. there is no slant on the letters.

They tend to look very structured and could be considered cold. Having said that, modern fonts can look really eye-catching and very elegant at large sizes. They are not suitable for large amounts of body text, either on the web or in print. When used for body copy in print, an effect called “dazzling” occurs, the thick lines become very prominent while the thin lines almost disappear. It’s best to keep them for headings and sub-headings. You may not use the modern typeface too often, but as a designer it’s nice to be able to pick out and recognize font categories.

You probably have a number of Modern fonts on your computer already. Some examples are Didot, Onyx and Times Bold. I’ve picked out seven more which are available to download for free.

That’s a small selection of free Modern typefaces. There are tons available to buy if you like this style, and if you think you’re after something else entirely, try our guide to finding free fonts. 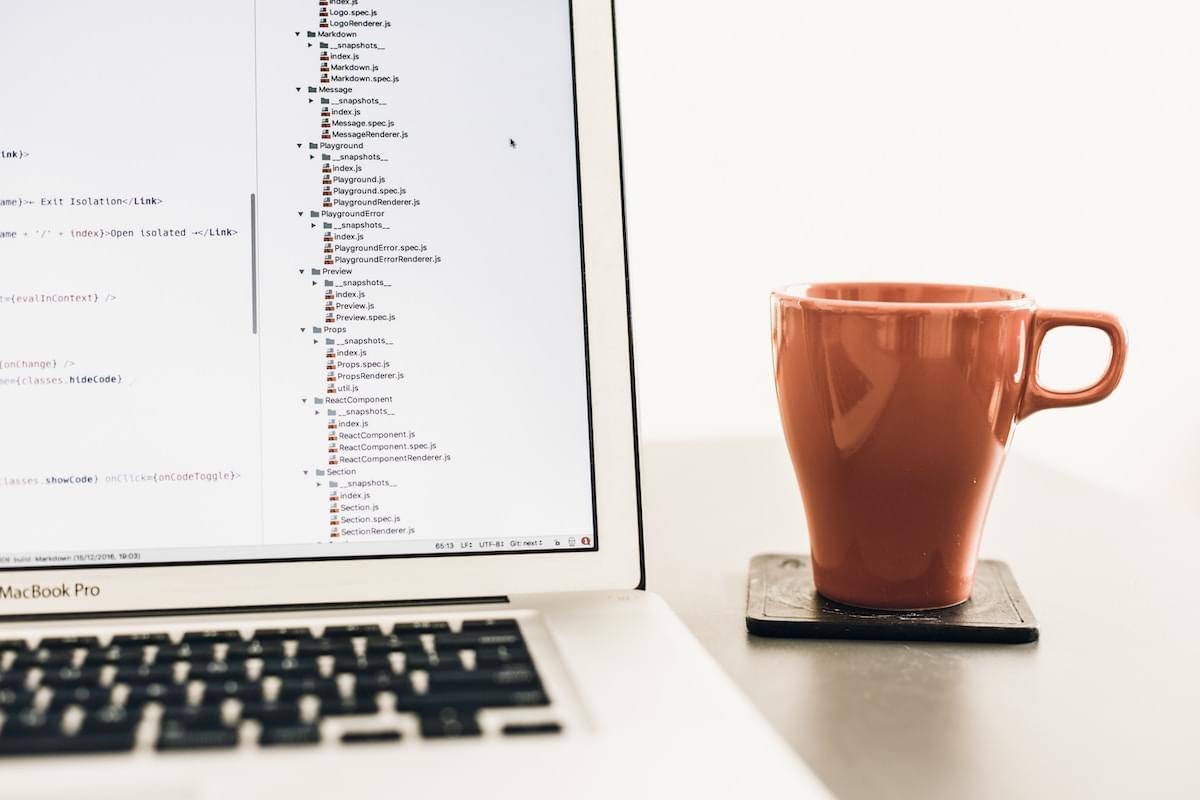 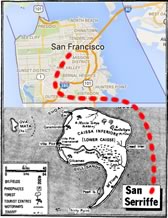