In 2016, Google Ventures (GV) design partner Jake Knapp released what was to become a seminal design book – it was titled ‘Sprint.’. The book introduced the idea of ‘Design Sprints’, a concept that had existed within Google for several years and was a mainstay in the toolset employed by GV with their portfolio of companies. 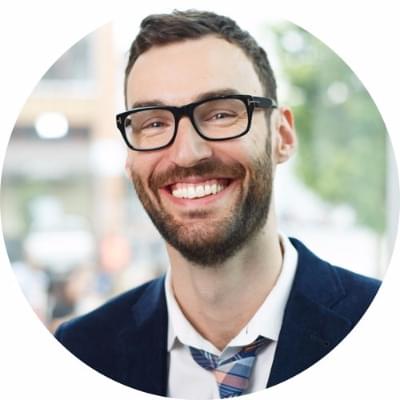 Many of you will have heard of Design Sprints and perhaps even read the book. Some of you may have even run one. The design community at large loved the idea and before long articles were popping up all over the web and consultancies were adding Design Sprints to their lists of services.

One of the great beauties of Jake’s book is it provides very specific instructions – there is even a 15-page checklist for use in running your own Design Sprints.

However, this didn’t stop a swathe of folks from appropriating the name – without grasping thethe core ideas. This, in turn, led to acts were being committed under the banner of Design Sprints not even remotely related to those Jake laid out in Sprint.

The next domino to fall was the inevitable backlash announcing that Design Sprint are snake oil. In this episode of True North, we speak with Jake and Michael Margolis, a UX Research Partner at GV, about how design sprints were created, what they really are, and when they are best used.

We also visit the enterprise giant, Aus Post, speaking to a team lead who ran 4 sprints in 5 weeks. Their story was featured on the Sprint Stories blog.

True North is available on iTunes or at truenorthpodcast.com where you can find previous episodes on topics such as the UX of implants, designing to reduce anxiety in sick children, or what is wrong with design education. We also have great interviews with UX leads from Google, SAP, Mailchimp, Saleforce and more. Thanks for listening.

Meet the author
Ben Newton
Ben Newton is the host of True North and a product manager at the user testing tool, Loop11.