“Success won’t happen overnight,” replies David Tintner, when asked about what advice he’d give to someone looking to turn their side project into a full-time gig.

“I speak with a lot of people who are working on side projects…that believe they will create something in a few weeks, it will explode and then make millions. This almost never happens.”

Based in Israel, David Tintner is one-half of the masterminds behind Hacking UI and Side Project Accelerator, two hugely successful projects aimed to inform, inspire and showcase the evolving world of technology. The other half of the creative duo is Sagi Shrieber, whom Tintner met when they both joined as co-founders of another startup called Moolta.

While Hacking UI serves as a digital magazine, along with its own podcast series and a newsletter released regularly, Side Project Accelerator is an eight-week course that teaches you how to turn your side project into a full time gig – a dream held by many emerging entrepreneurs.

Tintner said that the “lightbulb moment” to construct Hacking UI came when he and Shrieber decided to create a script that exported SVG files from Photoshop. At the time, there was no solution to this never-ending problem which frustrated both designers and developers, so of course, the two tech entrepreneurs took matters into their own hands.

“We wrote the script, as well as a couple of articles about it and our workflow, releasing it publicly for free download,” he said. 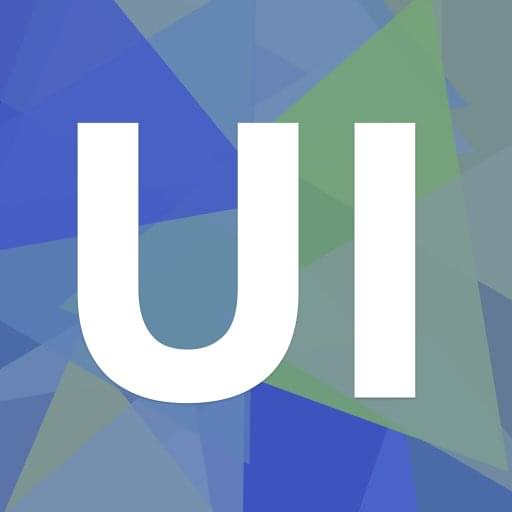 Hacking UI is a community for designers, developers and creative entrepreneurs with a passion. Photo: Hacking UI

As soon as the script began to gain traction in the online world, similar scripts began to emerge with some even selling for $20. Although Tintner and Shrieber could have followed suit, they left it as a free offer as they felt there was an expiry date on the script’s profitability.

“You see, the money would have been a nice perk in the short run, but as soon as the next version of Photoshop came out and had SVG export built in, the script became significantly less relevant. We would have stopped making money on it, and would have been right back in the same position we started in,” he writes in an article published in Hacking UI.

Instead, they built their audience from the people who had downloaded their SVG script by writing informative articles, curating links and developing tools and resources to assist their loyal following on their own projects.

Steadily building their audience also helped them monetize Hacking UI quite quickly. Selling advertising space in the newsletter proved to be highly beneficial, a strategy which later extended to the main site and podcast. Fast forward to now, with courses in the midst of being produced to help audiences create their own successful weekly newsletter with curated links.

But was it all sunshine and rainbows? Definitely not. With their full-time jobs, family commitments and everything else life generally throws at you, they found it quite challenging to find time to work on it.

“We overcame this challenge in two ways. [Firstly], we scheduled the time in our calendar and stuck to it…and we only skipped if we absolutely had to. [Secondly], we invested heavily in automation and building systems to make our work easier. We wrote tons of scripts, used services, created tools and found ways to automate almost every repeatable task we ever had.”

“One of the most important pieces of advice I can give to anyone working on a side project is invest in automation. It takes time upfront, but every 5 or 10 minutes you can save here or there is invaluable in the long run.”

While the transition to working on Hacking UI full time was a slow one (the online magazine was a side project for three years before Tintner and Shrieber embarked on it full time), consistency played a key factor in the project’s overall success.

Along with that drive, after experimenting with different ways to monetize their content, they found that some of the strategies worked out to the tune of more than $10,000 a month. Growing the audience organically made both of them far more money than the SVG script ever could, encapsulating the importance of being honest with your audience.

“Never lose your audience’s trust. It sounds so simple, but as you start growing your brand and audience, you will be faced with lots of tempting offers and will need to make decisions that require turning down money, or not doing certain types of promotions, or a variety of other things that could cause your audience not to believe in you.”

“Maintaining your audience’s trust is essential to your brand in the long run, and if you lost it you may never get it back.”

Indeed it is their transparent honesty (and their audience who aligns with it) that makes Tintner and Shrieber forces to be reckoned with in the entrepreneurial world, paving another path to success with their other endeavour, the Side Project Accelerator, their first product that was directly sold to their audience.

“We created the program to give people starting out with their side projects all of the information and resources that we wished we had when we started ours,” Tintner said.

“As far as success stories, one member was hired by a company he was trying to work for after [they] read a few of the articles he wrote in the program. Another member attributes his boss giving him a raise to the work he did on his project and the promotion he did around it, such as podcasts and articles.”

“But mostly, each member now has a platform to call their ‘home’ on the internet, where they can share their thoughts, express themselves and grow their audience.”

Despite the balancing act of working on two major projects at the same time, Tintner and Shrieber show no signs of stopping as they continue to grow Hacking UI with the Hacking UI Master Class Series, bringing in the best experts in design, development and technology to discuss new ideas.

“We’re investing a ton of time into The Side Project Accelerator and really want to work closely with each member to make sure they succeed. We have plans for lots of new projects around it, and are continuing to improve it with each new batch. As for Hacking UI, we’re continuing to create new content, and we’re also focusing heavily on our podcast.”

“Remember that with a side project you are already pinched for time and money. Pay attention to the small wins, and notice incremental improvements. Be consistent, even when it seems like you’re not making progress and believe in what you are doing, or don’t do it at all.”

Learn more about Hacking UI and Side Project Accelerator here. You can also register for their Master Class series here. 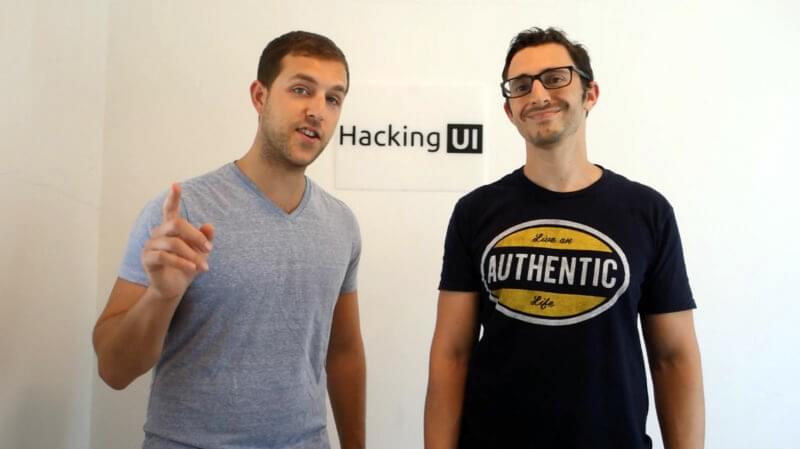 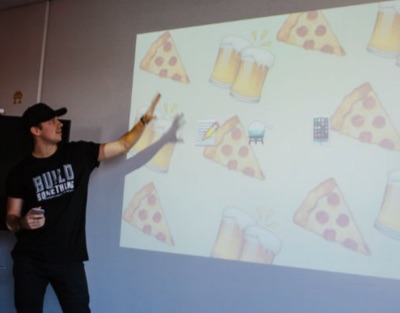 Now It’s Your Turn: Win an iPad 2 With The Cicada ProjectAlex Walker

Make Your Side Project Your Main Gig: Interview with Marco ArmentMiles Burke