Imagine for a moment that we are back in the early 2000’s – 2005 to be specific. You are in San Francisco and own fledgling design agency. You saw first hand the highs achieved by those at the crest of the dotcom bubble and what happened to them once it burst.

The design agency you started only a few years early has begun to attract some amazing clients. Celebrities, technology companies like Google and industry giants like NASA. So, what would you say if a new, unproven start-up came to you and offered equity in return for designing their brand and logo?

This is the question posed to the Cuban Council when Mark Zuckerberg and Sean Parker met with them in 2005.

Although Facebook had a promising start and seasoned entrepreneur in former Napster founder, Sean Parker, there was nothing to say the positive signs were to be trusted. There have been plenty of examples where quality entrepreneurs started new services that looked promising but ultimately failed and netted investors zero or negative return.

An example of this was the Kevin Rose founded Oink. Rose had founded the enormously successful website Digg and went on to a litany of high profile wins. With this background, Oink saw it’s app usage sore to over 150,000 users.

Despite this rapid rise, it still ended up shutting its doors less than 6 months after it’s launch.

Hindsight is 20/20 but at the time it was not even remotely clear that what they were being offered would turn out to be worth roughly $100 million dollars… to design a logo.

This is not hyperbole.

At the very same time as the Cuban Council were pondering this offer David Choe, a San Franciscan artist, had taken equity to create a now famous mural at the Facebook offices. His equity, post IPO, was valued at approximately $200 million dollars.

We’d all like to think that we are savvy enough to take the equity, do the work and laugh all the way to the bank. I mean it’s just a logo. How much work could it be? You’d have it done in no time. Right? 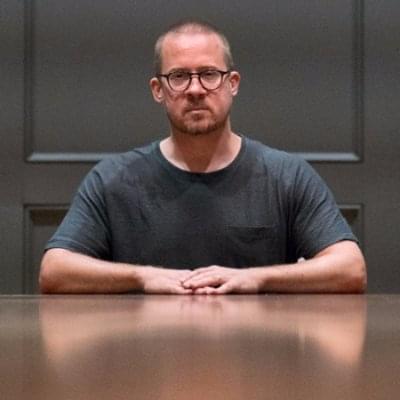 Taking equity in place of money is a pretty good way to ensure your business doesn’t last very long. When do you stop working for equity? It certainly doesn’t pay the bills or your employees. If we follow the success of even the best venture capitalists you’re looking at a very low success rates. So unless you are very lucky you might have to make equity deals with dozens of companies before one returns any value.

In this episode of True North, we tell the story of the Cuban Council and the decision they faced when offered equity to design the Facebook logo. We’re taken back to the happenings of 2005 by Cuban Council co-founder and current Google design manager, Mike Buzzard.

We also hear from Peter Markatos, the Head of Brand at Uber, the man who said drop the “the” from The Facebook.

True North is available on iTunes or at truenorthpodcast.com where you can find previous episodes on topics such as the UX of implants, designing to reduce anxiety in sick children, or what is wrong with design education. We also have great interviews with UX leads from Google, SAP, Mailchimp, Saleforce and more. We’ll be back with Episode 3 in a couple of weeks. Thanks for listening.

Shouldn’t developers understand the design fundamentals too? Gabrielle Gosha teaches them in her course – Principles of Design for Developers. 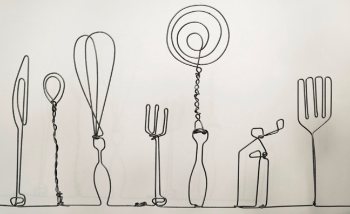