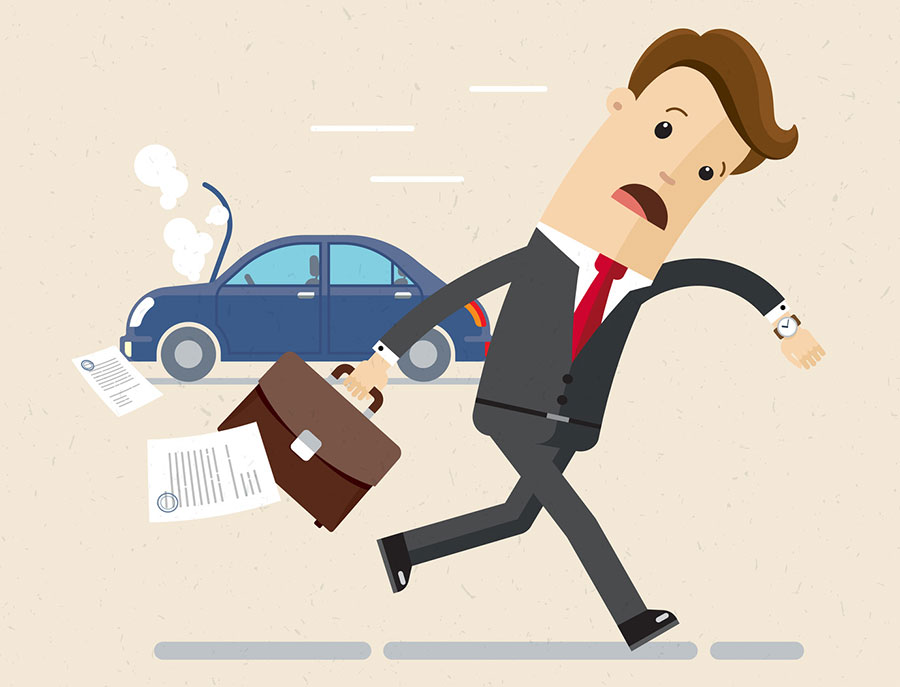 Getting funding today isn’t too hard. As one of my good friends once sarcastically said when I lived in Silicon Valley, “Everyone and their mothers is an investor out [in Silicon Valley],” going on to tell me that you don’t need a groundbreaking product to secure investment. When investors put money into startups, they’re betting on the entrepreneur. Since pivots are a necessity with most startups, investors look for entrepreneurs who can handle change and aren’t banking on a single idea.

While this article is about preparing to meet with investors, it’s worth mentioning that angel and venture capital should be a last resort for your funding. As soon as you take on an investor, you’ll need to meet their demands, even if they go against your original direction.

It’s cheaper than ever to start a software company. Aside from bootstrapping, you could technically take on small amounts of debt, or even crowdfund your software project. If you’re in the hardware space, many investors only speak with successfully crowdfunded products because it’s an effective way to minimize the risk of their investments.

Here are eight things you shouldn’t do when trying to get an investor meeting, or once you’re in the meeting itself.

Getting a meeting with an investor is hard, but it’s not impossible. Going back to my friend, he (again, sarcastically) summed up the venture capital space as “a good old boy’s club.” The best option you have to secure a meeting with an investor is to connect with the employees of venture-backed companies. Investors rarely make investments from cold leads. They usually only take meetings via referrals, whether those come from other investors, executives from their portfolio companies, or people close to them.

It’s much easier to raise capital today than it was in the past. One of the fastest ways to destroy your company is to accept funds from an investor who isn’t a good fit for your business. That’s why you can’t just take the first offer that comes to you during the fundraising process.

When you raise capital you should choose an investor who has skills that complement those your team has. If you have domain expertise in hardware or software engineering, a good potential investor is someone who has a track record of bringing new technologies to market.

As you’re developing your pitch deck, you shouldn’t worry too much about your financial projections. It’s a given that those numbers are going to be wrong. If they were correct, most investments would turn a profit.

The main purpose of projections is to show that you’ll spend the money wisely and that you’re being realistic about your growth expectations.

If you’ve seen SharkTank, you know that one of the most popular lines is something like “we’re tackling a billion-dollar industry.” Sometimes the entrepreneurs will say that they just need one percent of the market to make millions.

Investors don’t need to you to tell them the size of an industry. If they’re meeting with you, they already know there’s potential to make money. Taking that a step further, investors don’t want to work with someone who is content with getting a sliver of market share in a space.

Just because you’re meeting with an investor doesn’t mean they’re ready to give you money. Pitching to an investor is like building a relationship with your significant other. Asking an investor for money at the first meeting is like asking someone to move in with you on the first date. While it might work, it’s more likely to have negative consequences.

When you meet with an investor, the worst thing you can do is claim that you have other investors are interested in your company and have made better offers. The typical response to that is, “If you have better offers, then why don’t you take them?”

You’ll develop a bad reputation quickly. The private equity space is a relatively tight-knit community and the last thing you want is to end up on an investor blacklist.

Meeting with an investor is just like meeting with a client: you have a product or service that you’re trying to sell. The client (investor) needs to be sure you’re a good fit for their needs. With so much money at stake it’s tempting to say “yes, we can do this,” or “we don’t have that feature but we can add it later on,” at the first meeting, but that’s building a relationship on lies.

If you manage to secure a venture round, don’t make the mistake of confusing fundraising with entrepreneurial success. Raising funds just means that you found someone who is willing to give you money. Investing is a numbers game and the majority of venture-backed companies go under after a few years. In order to truly be successful, you should always assume you’ll never secure a venture round.

So You Got the Meeting. Now What?John Tabita