Content Security Policy (CSP) is a security mechanism that helps protect against content injection attacks, such as Cross Site Scripting (XSS). It's a declarative policy that lets you give the browser a whitelist of where it can load resources from, whether the browser can use inline styles or scripts, and whether it can use dynamic JavaScript evaluation—such as through the use of eval. If there's an attempt to load a resource from somewhere that isn't on this whitelist, loading of that resource is blocked.

CSP is currently a Candidate Recommendation published by the W3C WebApplication Security Working Group. It's delivered to the browser via the Content-Security-Policy HTTP header, which contains one or more directives that whitelist domains from which the browser is allowed to load resources. CSP 1.0 has the following directives:

The default-src, as the name suggests, sets the default source list for the remaining directives. If a directive isn't explicitly included in the CSP header, it will fall back to using the values in the default-src list.

At its simplest, we could define a CSP to load resources only from the current domain as follows:

If an attempt to load a resource from any other domain is made, it is blocked by the browser, and a message is logged to the console:

By default, too, CSP restricts the execution of JavaScript by disallowing inline scripts and dynamic code evaluation. This, combined with whitelisting where resources can be loaded from, goes a long way to preventing content injection attacks. For example, an XSS attack attempt to inject an inline script tag would be blocked:

As too would any attempt to load an external script that wasn't included in the CSP:

If you need to use data URLs for loading resources, you'll need to include data: in your directive—for example, img-src 'data:';.

Aside from listing domains, two further features supported by script-src and style-src are unsafe-inline and unsafe-eval:

Browser support for CSP 1.0 is pretty good, with Internet Explorer being the usual elephant in the room: IE10 and IE11 have partial support for CSP via the X-Content-Security-Policy header, but even then they only appear to support the optional sandbox directive.

I mentioned earlier that any violation of your CSP will be logged to the browser console. Whilst that may be fine when your site is under development, it's not really practical when you deploy your CSP to production.

Instead, you can use the report-uri to log all CSP violations. This directive takes a URL as its value, and makes an HTTP POST request to this URL when a CSP violation is detected. The request body contains a JSON object that is populated with details of the violation.

To illustrate this, suppose we have a CSP as follows:

This means the browser is only permitted to load resources from our own domain. However, our site uses Google Analytics, so it attempts to load JavaScript from
www.google-analytics.com. This violates our CSP, so the following JSON is submitted via a HTTP POST request to our report-uri:

If you're thinking of implementing CSP, you can take your CSP for a dry run by using the Content-Security-Policy-Report-Only HTTP header instead of Content-Security-Policy. This works just the same way as the CSP header, but it only reports on violations without actually enforcing the policy by blocking restricted resources. You can even use both headers at the same time, enforcing one policy while monitoring the effect any changes might have in the other.

I mentioned earlier that CSP is sent an HTTP header. Setting HTTP headers can be done directly on the server in your server's configuration file(s):

Alternatively, many programming languages / frameworks support adding HTTP headers programmatically—such as PHP's header, or Node's setHeader—so you could use these to set your CSP header:

CSP in the Wild

Note how Facebook makes use of wildcards for both subdomains, as well as port numbers in connect-src.

Notice how the directives all contain https:, thus enforcing SSL.

CSP Level 2 is currently a Candidate Recommendation, and defines some new directives and security measures:

The JSON submitted to report-uri gets a couple of extra fields: effective-directive contains the name of the directive that was violated; and status-code, which contains the HTTP status code of the requested resource, or zero if the resource wasn't requested over HTTP.

CSP Level 2 also includes the ability for inline scripts and style sheets to be protected via nonces and hashes.

A nonce is just a random string that's generated on the server, included in the CSP header, and also included on an inline script tag. So, our CSP header with a nonce will look something like this:

When rendering the page, that same nonce needs to be included in the nonce attribute on the script tag for the inline script to execute:

Here the CSP header includes the sha256-base64–encoded hash of the string console.log('Hello, SitePoint'); in the script-src directive:

When the browser renders the page, it'll compute the hash of each inline script block and compare them against the whitelisted hashes sent in the CSP header. If it finds a match, the script executes. Note that whitespace is significant. This script will be fine:

The hash of these inline scripts won't match the whitelisted value in the header, so none of them will execute:

In this article, we've had a look at CSP 1.0, and how you can use its directives to whitelist where your site can load resources from. We had a look at how you can use report-uri to collect information on requests that violate your CSP, and how Facebook and Twitter use CSP today. We finished up by looking at some of the changes that are coming in CSP 2.0—in particular, how you can get more protection for your inline styles and scripts using nonces and hashes.

If you have questions about CSP and how it works, please comment below. Have you given CSP a try yet? If so, how did it go? 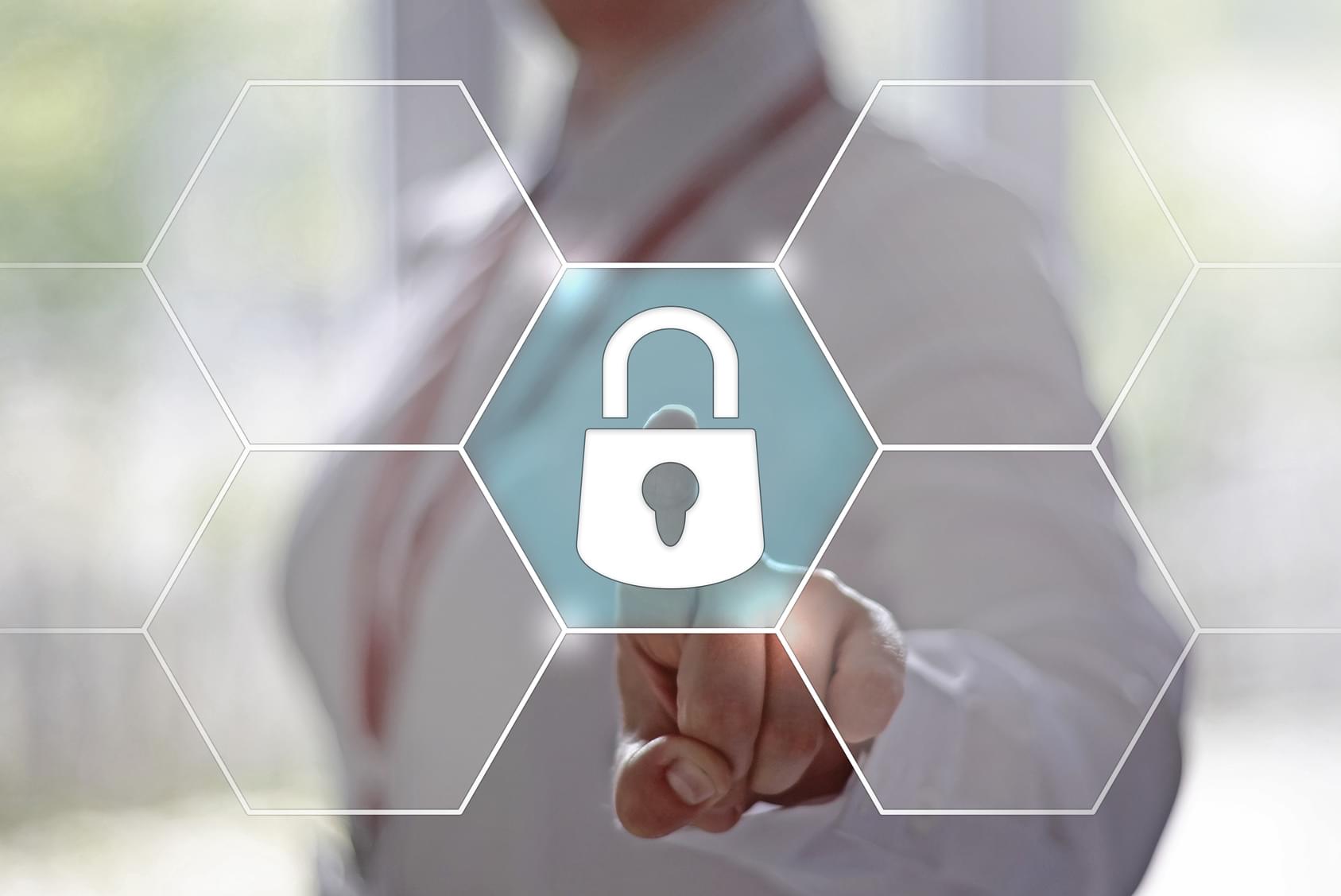 A Checklist for Embracing BYOD in IT PolicyAli Liaquat