Think Twitter is just for wasting time chatting to friends and strangers? Think again. There are all sorts of creative uses for Twitter out there, and we’ve assembled ten of our favorites below. From writing fiction to quitting smoking, Twitter is being used for more than just idle conversation. Check out our list and be sure to share any creative uses for Twitter we may have missed in the comments section following this post.

What if your plant is having a dry soil emergency, how will you know? The guys at Botanicalls have the answer. Their DIY Twitter watering project uses moisture probes to allow your plant to tweet you a message when it needs a drink.

Is it possible to tell a story in 140 characters? Well, you be the judge. Last May Copyblogger held a contest in which people wrote stories that were exactly 140 characters in length. They’re very short, yes, but many are compelling. I’ve always thought it was a neat idea, and wrote about it last spring.

Yes, you can only write 140 characters in each Twitter message. But if you string enough tweets together, can you write an entire novel? That was the idea behind 140novel. Unfortunately, the idea didn’t get too much traction, and the novel in progress hasn’t been updated since march. Even though it’s defunct, you can still read what was written at the 140novel site, color-coded by author (4 Twitter users contributed).

Okay, so if Twitter can be used to write a book, why not read one? There are two projects that we know of trying to do just that — share an entire classic novel tweet by tweet. So if you have the patience, you an follow along with James Joyce’s Ulysses or Leo Tolstoy’s War and Peace.

If you thought four authors working on a book was too many, you clearly haven’t fully realized the power of Twitter. @twitterstory is a Twitter account in which any follower can join in and contribute to a running story. Unfortunately, the 50+ participants haven’t updated the story in almost a year and a half. Can anyone out there think of the next sentence?

If you thought condensing a short narrative into 140 characters was difficult, try tweeting an entire recipe in one go. That’s what @cookbook does with surprising regularity. Check out this recipe for “Snow Pea Salad” to get an idea of how it’s done: “slice red+ylw+grn pep/.25lb peas. Blanch30s/cool; +.5c cherrytom/T balsamic&shallot&olvoil&lemon&Dijon/s+p.”

Twitter can be good for your health. No, really. Quitter is a Twitter mashup from Tobacco Free Florida that can help you keep track of how many cigarettes you smoke each day and chart your progress day by day until you kick the habit.

Twitter can also keep you out of traffic jams. CommuterFeed is a cool Twitter mashup and a great idea that aggregates tweets about traffic from people stuck in jams. You can then follow your metro areas feed and get updates about pending traffic situations. While we sincerely hope that people aren’t tweeting while driving (unless in standstill traffic), the biggest problem with CommuterFeed is that not enough people use it yet to make it really work the way it is intended. Great idea, though.

Get Out of Jail

When 29-year-old UC Berkley journalism student James Buck was arrested in Egypt on April 10, 2008 he alerted his friends via a Twitter message that said one thing: Arrested. The tweet went out to peers who got the news to the correct people and Buck was walked out of jail the next day with an Egyptian attorney hired by UC Berkley and the help of the US Embassy.

Most Twitter users are early adopters, but this is a little ridiculous. Expectant father Corey Menscher this month created a device that can record kicks from the womb and tweet them as they happen. You can follow what is undoubtedly the world’s youngest Twitter user at @kickbee. 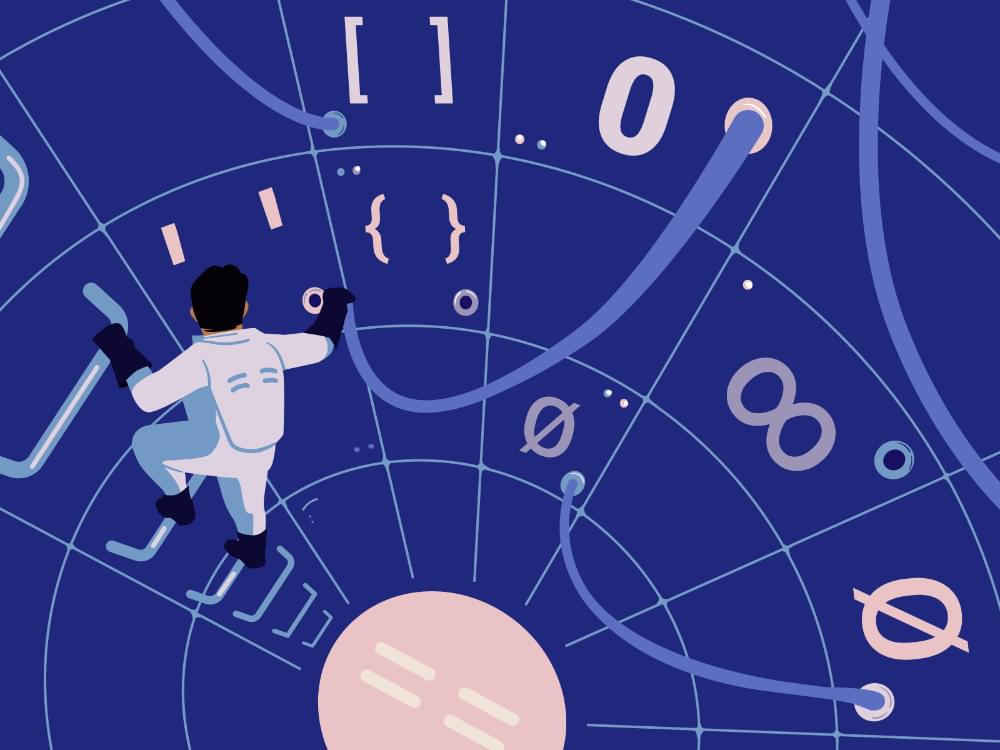 What Is a Boolean Data Type, and What Are Some Uses?Joel Falconer 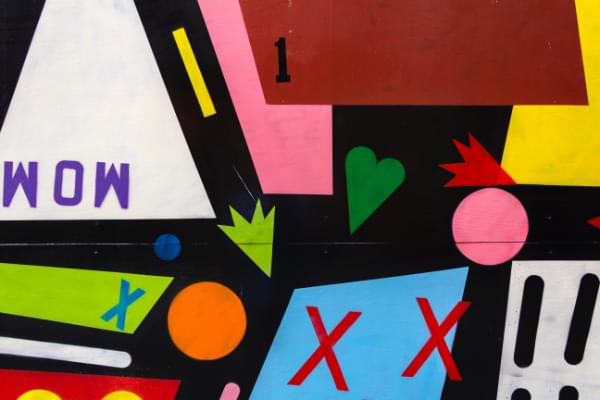 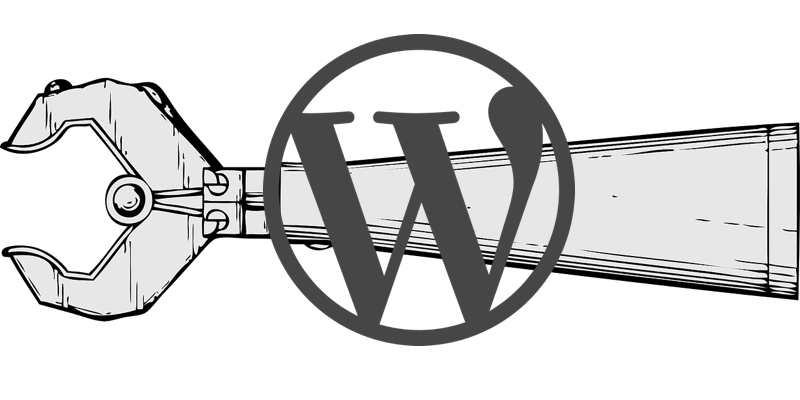