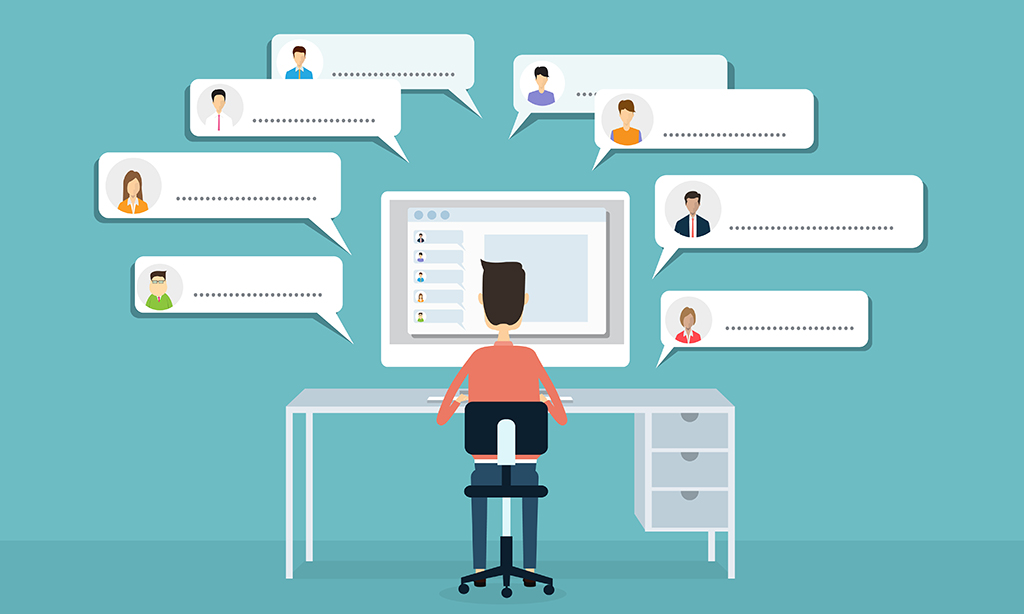 me: “Networking is key to success!”

And I definitely believe that. However, when I first started building my career, I was an 18-year-old going to school in a lovely but secluded spot on the central Californian coast. We were five minutes from the beach—but an hour and 45 minutes from the closest “big city.” I was eager to network. But with who?

Instead of shrugging and saying, “I’ll make connections when I move to New York after college,” I decided to network through the only means available: the Internet.

Here’s what I learned. 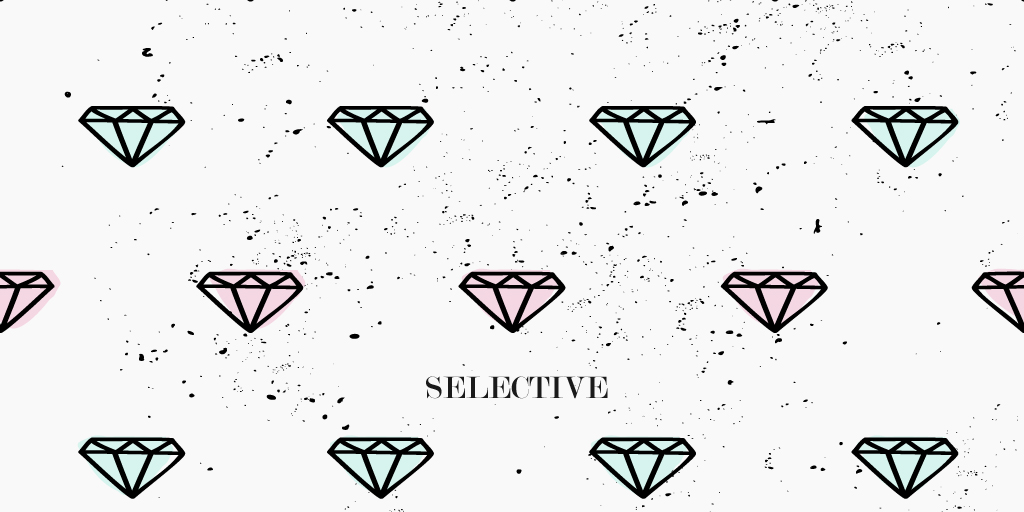 It’s easy to get caught up in all of the options. But making an account on LinkedIn, Twitter, Facebook, Slack, GitHub, and Quora, means that instead of having a strong presence on one or two platforms, you’ll have a weak presence on six.

When it comes to forming relationships and building a reputation on social media, consistency and frequency are key. So even if you have accounts on all a bunch of different platforms (which most of us do), for networking purposes, you should pick two on which to focus your efforts.

Wondering which ones to choose?

I decided to do the majority of my networking on LinkedIn and Facebook. LinkedIn has a bizarrely clunky interface, but it’s awesome in your network grows exponentially—every contact you make gives you 10+ potential more contacts. And I like Facebook for the personal element; frequently commenting on other users’ status updates, photos, and links helped me build lots of great professional friendships. 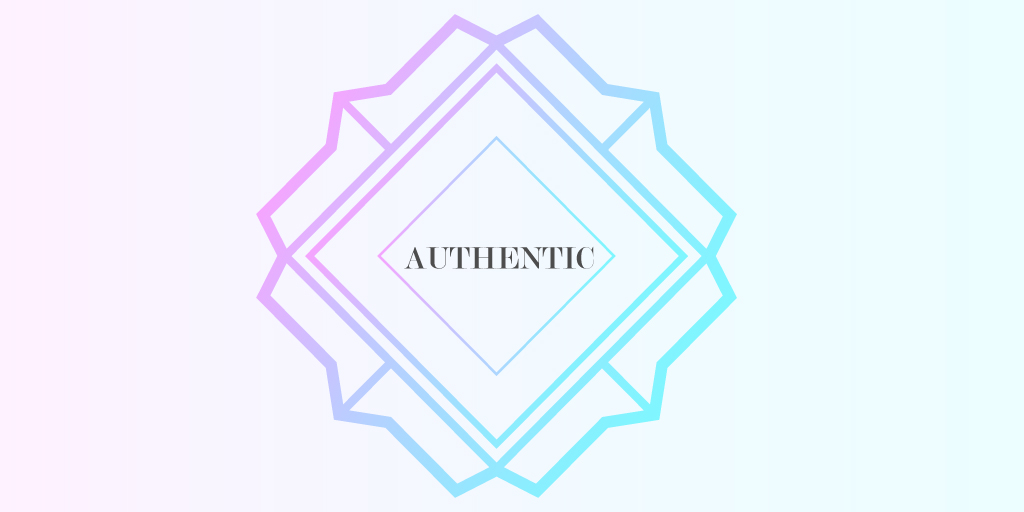 Unfortunately, networking still has a reputation for being “sleazy”—and networking online can feel even less genuine, since you’re interacting with people’s headshots rather than their actual faces.

To combat this—and generate some useful connections—be as authentic as you can.

For example, if you’re on Twitter, don’t be afraid to give your tweets some personality. Adding humor and individuality to your online presence lets others get to know you just as they would in real life.

If you overcame a big challenge to get to where you are today, consider writing an article about it and posting it on LinkedIn or Medium (or both!) Showing the person behind the online persona will make people trust you and like you. After all, we’ve all got insecurities and vulnerabilities—but most of us don’t willingly reveal them online.

Note: Make sure your authenticity doesn’t become inappropriate. There are some things that should obviously never be shared online! In general, if you think the info would make someone think twice about hiring you, don’t publish it. 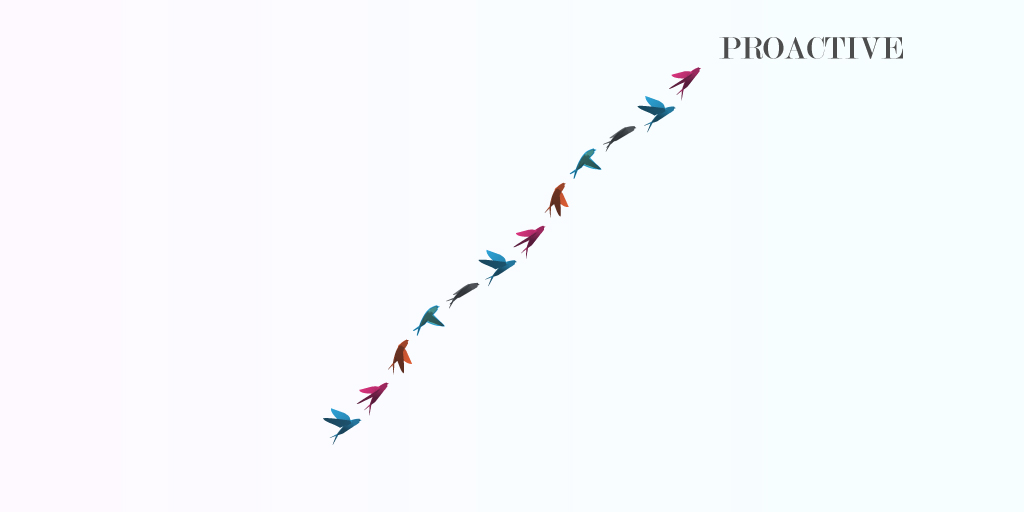 You definitely need to take the initiative when it comes to online networking. Building up a strong, authentic presence is great, but most people you meet online won’t both start the conversation with you and keep it going—which means that responsibility will fall to you.

How you interact with people will vary depending on the platform.

Imagine you’re on Twitter and you come across the profile of fellow entrepreneur who’s got a cool emerging business, some great insights (judging by his tweets, anyway), and a solid following. You’d probably want to follow him, tweet at him, “Impressed by what you’re doing with [company name]! Looking forward to following its growth.”

Then, over several weeks, you’d favorite and re-tweet his tweets, occasionally adding your own comments to spark a discussion.

There’s a good chance he’ll eventually (if not immediately) begin engaging with you.

But you’d need a whole different technique on, say, LinkedIn. After sending a connection request to an interesting person (make sure you personalize it!), you should send a message thanking the person for accepting your request. Then ask a couple thoughtful questions about his or her career, current projects, side gig, etc. If it all goes well, you’ll be able to have a smart, interesting exchange that will lead to future conversations—and ultimately, a relationship. 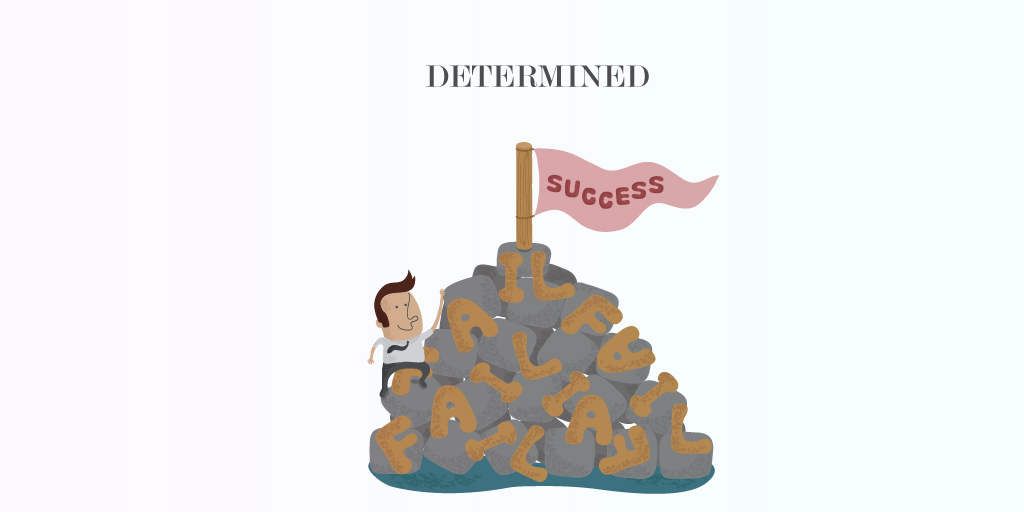 For every 10 people I tried to engage on social media, I formed long-term connections with two. This low ratio didn’t mean I wasn’t doing all the right things. It’s a symptom of how hard it is to create a relationship online. Every professional is busy, so don’t feel personally rejected if  your efforts to reach out are ignored or don’t turn into anything lasting.

But being determined doesn’t mean that you should try over and over again with the same people. If you’ve sent two Facebook messages to someone and she didn’t respond either time, move on to another person. There are so many potential connections out there; your efforts to build your network won’t hinge on any one person.

Being determined does mean that you keep on trying. Send a Facebook message to a couple more people—and maybe tweak your message to see if a new one is more effective in getting a reply. Or perhaps you should try forming connections on a different platform. Networking works when you focus on how you can help the other person. I know, it’s counter-intuitive, but if you’ve always been an awesome resource for someone, he or she will definitelly recommend you for a job, pass along a cool opportunity, or even hire you when the time comes!

When you’re networking online, this principle still holds. Use the info on others’ profiles to gauge their needs and see how you could possibly contribute.

Maybe you’re a graphic designer. Why not whip up a custom logo for someone? Or you’ve found an awesome article that you think another professional in your field would really benefit from reading. Shoot it to him or her in a message, with an explanation of why you’re sending it!

Since I’m a writer, I developed a habit of combing through peoples’ websites looking for incorrect grammar or awkwardly worded copy. Once I found something, I’d screenshot it and email the person a very polite suggestion on what to change. This technique got me in the door with some super influential professionals.

Whatever your niche or talent is, you should definitely be exploiting it in your quest to network online.

These tactics have helped me build a thriving network of professionals across the nation. And if an 18-year-old from Nowhere, California can do it—you definitely can.

The Entrepreneur’s Guide to QuoraAja Frost

Firefox, the NSA and the Man in the MiddleAdrian Birsan

How to Build Your LinkedIn NetworkJohn Tabita