“My husband and I spent close to $250,000 in three years. From going to conferences and buying books and memberships to marketing clubs,” Kate said. “It’s probably more, but that is a conservative estimate.”

In spring 2013, Kate enrolled in a Harvard Extension digital marketing course on social media. The four-credit course, which Kate dropped after the first assignment, cost $2,100.

“The first red flag was when the professor began reviewing case studies from 2009; it was 2013,” Kate said. “I thought it was insane we were studying social media strategies from three years ago. The conferences were much more advanced and on the cutting edge. After the first assignment I decided to drop the course since it was not helping my business or me.”

Kate is far from an anomaly. In fact, she is one of an increasing number of students enrolling in social media courses.

One-fourth of the world’s population use social media, equating to 1.73 billion active users worldwide. The top three social networks, which include Facebook, LinkedIn and Twitter, are worth a total of $150.6 trillion.

It has been five years since Facebook transformed MySpace users into its own loyal brand ambassadors. As these networks expand so do the number of experts and companies littering the Internet, charging a high price to teach social media marketing to newbies.

John Souza, Social Media Marketing University (SMMU) founder, launched SMMU in 2009 and touts 125,000 happy graduates. With five years under its belt, SMMU may just have been the first social media certification course on the market, but it is difficult to say because there is little to no information on the history of these courses.

“Our program is like an executive training program at a university,” Souza said. “There are a few factors that are driving demand for marketers, who are proficient and ideally certified in social media.”

According to Souza, a social media certification is essential to remaining competitive.

“You have to wonder: How do you know if someone is qualified to help you in social media. It’s such an ever-changing topic, and you’re trusting someone to get yourself out there,” he said.

“I thought it was reasonably priced, and it could be done remotely. Not to mention, I thought that having this certification would look good when applying to jobs.”

The course, which defines itself as the industry standard credential for social media managers, “consists of 15 lessons, each followed by individual, responsive assessments and will explore the entire social media ecosystem at a strategic level,” according to its website.

After a few months of freelancing, Tonoff dropped $2,000, out-of-pocket, for the program to increase his skillset in order to land a full-time job as a social media strategist.

It took time to land a job for Tonoff to secure a job upon completion of the program – a problem he attributes to being “very particular” in his job search – but today he is a social media consultant for an ad agency and a marketing specialist for an insurance company.

He says both jobs would have been difficult to land without this certification.

Ultimately, Dominguez decided a certification was vital for two reasons.

Dominguez says that being certified in social media can’t hurt.

“A lot of people who are not in-the-know or not that tech savvy, they will see value in certifications. They may be clueless to the value of it, but they will see it as a plus. How much weight they give it, well, that depends on the hiring manager,” he said. “It will prompt a question though, and it will be highlighted or checked off as a plus.”

Jim Ambras, founder and CEO of Jobflo.com, disagrees with Dominguez, saying that his network doesn’t place much value on any of these certifications. Instead, they believe the best predictor of future performance is past performance. In fact, sometimes, Abras even views social media certifications as negatives.

“Sometimes a certification like that shows that instead of having the expertise or experience in this area, the candidate is making up for it by showing they have a certification,” he said. “But the majority of certifications like this just means the person spent a non-trivial amount of money to attend some number of online classes or webinars as opposed to having something on their resume that demonstrates real expertise and experience.”

What is the definition of a social media expert, though?

Neil Patel, digital marketing expert and co-founder of Crazy Egg and KISSmetrics, said a certification does not define whether someone is a social media expert.

“I don’t think certification matters,” Patel said. “Like college, degrees matter to some extent, but basically, you’re either really good at social media or you’re horrible at it. It’s kind of like being a developer; you’re either a really good developer or not.”

He shared his own company observation of an employee who took HubSpot’s social media certification program. He said it definitely did not make his employee any smarter after taking the course.

Justin Emig, search marketing manager at webtalentmarketing.com, disagrees when he’s wearing his digital marketer hat, but not necessarily when he’s in his employer’s shoes.

When Emig is on the other side of the table, as the employer, he does not always care whether a candidate holds a certification or not.

“I don’t always care if they have the certification before they walk in the door, but their continued employment is contingent upon the fact that they need to pass the necessary certifications, especially Analytics’ certifications,” he said.

To take a social media course or not to… that is the question.

Tonoff has a good taste in his mouth about his certification. He says while it hasn’t received the attention as he hoped, it is a talking point during interviews, adding that former interviewers like he was “official” and the course was provided by a well-known university.

Ironically, Dominguez steered clear of social media certifications provided by colleges because they are usually so far behind the current times.

In retrospect, Tonoff believes the course was effective.

“It helped keep me driven to learn more and surrounded me with an online community of other people taking the course,” he said. “Most of the information in the course can be found online for free; however, it was very comprehensive and well put together.”

Kate, on the other side of the spectrum, said the Harvard Extension class left a bad taste in her mouth.

“I haven’t taken any other business management classes at Harvard because I have such a negative taste in mouth from the course,” Kate said. “What the instructor was teaching wasn’t a practical skill set. There was nothing I could apply in real life. While marketing campaign studies are great in the grand scheme of things, it is not helpful for a startup without the budget or bandwidth to do what these companies are doing.”

“The most efficient way to learn social media is to follow blogs, such as: Mattcutts.com, Searchenginewatch.com, Moz.com, Kissmetrics.com, Digitalmarketer.com, Hubspot.com, Copywriter.com, Marketingprofs.com and Social Triggers,” Kate said. “Stay online! It’s amazing how much content these blogs put out there for free.”

Tonoff does admit, though, that work experience is what employers ultimately want.

“I think work experience is looked at more importantly than a certificate like the one I received, yet I wouldn't have been given many of the opportunities I've been given without getting the certificate first. It’s sort of a catch 22, but hey – that's life,” Tomoff concludes.

1. Note: Kate is an alternate name for a source who wished to keep her identity a secret.

My opinion? They’re useless. What do you think – useless or useful? Comment your viewpoints. 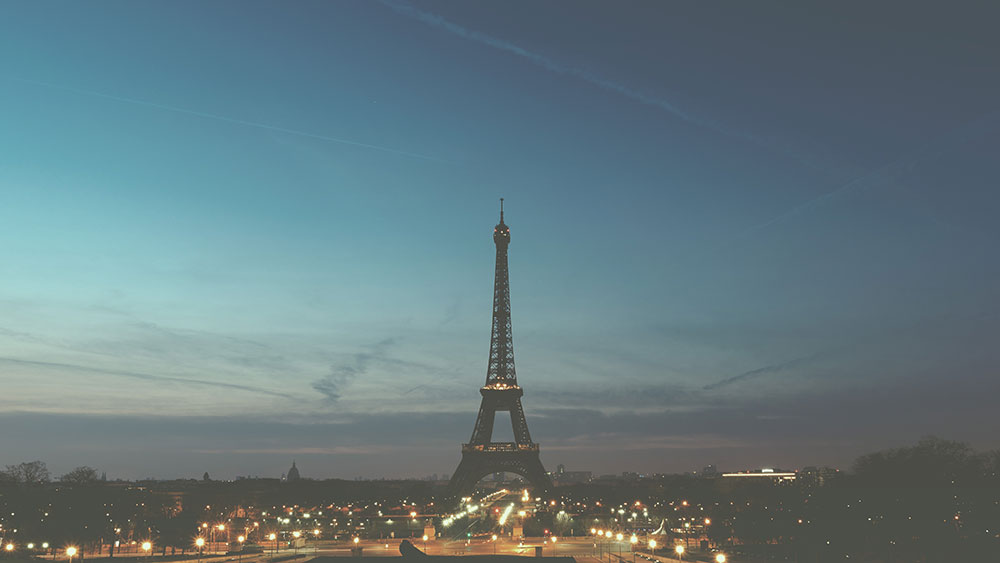 5 Questions That Will Kickstart Your Social Media PlanNeil Sheth