A ‘brute force’ login attack is a type of attack against a website to gain access to the site by guessing the username and password, over and over again. Other kinds of hacks rely on website vulnerabilities whereas a brute force attack is a simple hit and miss method and can be tried on any site.

In this tutorial, we will cover some methods and plugins we can use to prevent brute force attacks against WordPress sites. WordPress is the most popular CMS and therefore it’s a frequent target of these type of attacks.

What’s the Difference Between a Brute Force Attack and a DDoS Attack?

A DDoS attack is usually performed using a bot, whereas a brute force attack can be made using a bot or by a human. Humans can launch more targeted attacks, especially if they know usernames or have other intelligence to narrow down possible credentials.

Neither of these kinds of attacks rely on the website vulnerabilities and can be applied to any website.

WordPress doesn’t have any built in feature to prevent these two types of attacks. Therefore, it’s your responsibility to prevent them on your own sites.

This tutorial will show you how you can prevent brute force attacks.

How is a Brute Force Attack Launched Against a WordPress Site?

In case of WordPress, the POST request with the guessed username and password is made to wp-login.php file again and again.

Let’s see some of the ways to prevent brute force attacks.

Verifying You Are Human

Most of the time, brute force attacks are made using bots. We can simply verify if a form has been submitted by a human or not. If it’s submitted by a bot then we simply don’t process it.

Here are the following problems using this method:

You can protect access to your wp-login.php file using HTTP Basic Authentication. This simply adds a extra security layer. Although a brute force attack can be launched against HTTP basic authentication but it’s difficult and time intensive to crack down both layers.

Here are the following problems using this method:

This is how the plugin works:

This is how the settings page of the plugin looks: 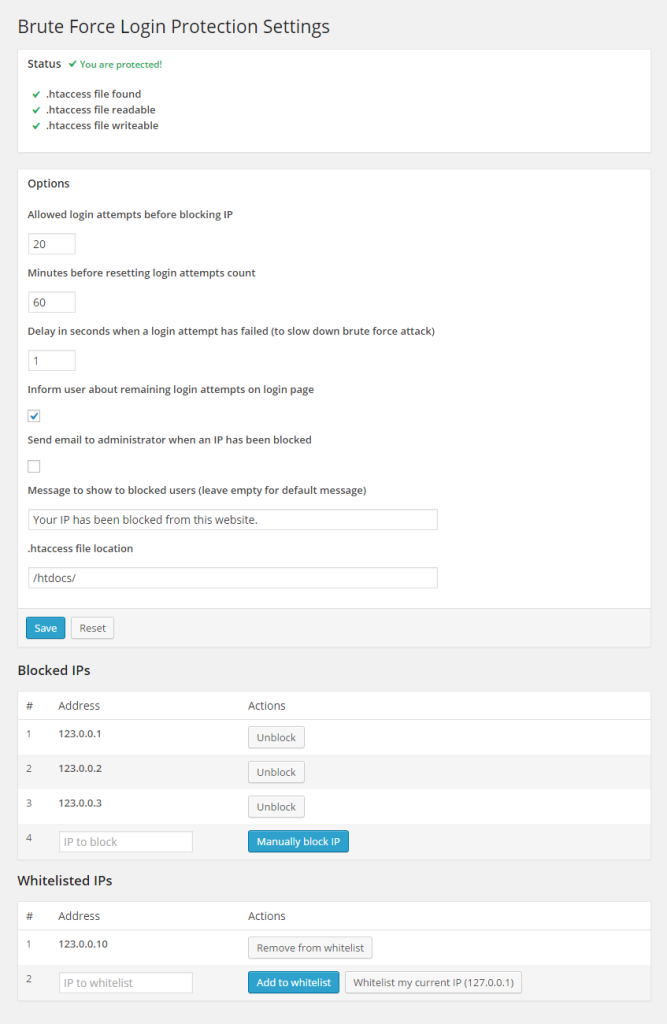 Here are the following problems using this plugin:

BruteProtect is a cloud-powered Brute Force attack prevention plugin and aims to provide the best protection against botnet attacks.

Every WordPress site which has BruteProtect installed will become a part of BruteProtect network. When an IP address is blocked due to malicious activity (such as a some number of failed login attempts) it’s shared among all the sites so that they all can block it before it begins to harm any sites.

You can think of BruteProtect as an advanced version of the above Brute Force Login Protection plugin as it has a bigger list of bad bots therefore probably doing well in the case of a distributed brute force attack.

One feature that the BruteProtect plugin doesn’t have that the Brute Force Login Protection plugin does is a slow down script execution for failed login attempts. However, it doesn’t matter that much, as it takes up memory for the extra time.

The problem using this plugin is that WordPress is loaded on every request for the IP address verification to be done. Therefore, if a brute force attack is done on a large enough scale then the site can still become overwhelmed and fall over.

CloudFlare protects and accelerates any website online. Once your website is a part of CloudFlare, its web traffic is routed through their intelligent global network. They automatically optimize the delivery of your web pages so your visitors get the fastest page load times and best performance.

This image below shows how CloudFlare stops malicious requests: 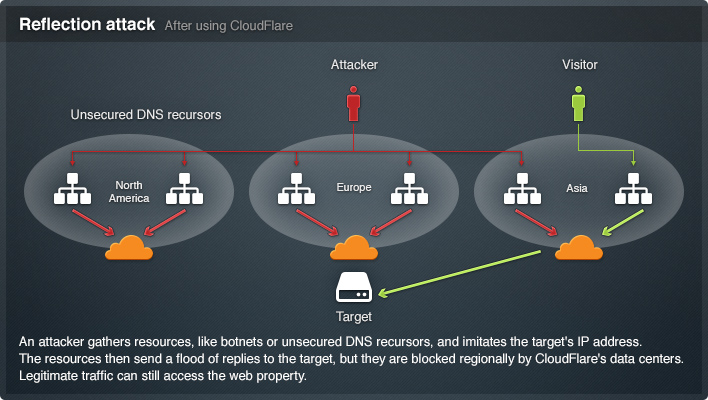 Here are the following problems using this service:
1. You need to make DNS changes to integrate CloudFlare with your site. This can be difficult if you’re not overly technical.
2. It fails to stop brute force attacks made by humans. It’s good at identifying malicious bots, but not malicious humans.

You must be wondering which is the best solution? It really depends on which one you think is the best for your needs. For me personally, I use both CloudFlare and BruteProtect to stops brute force attacks on my site.

Let me know which one you think is the best solution for protecting against brute force attacks. Leave your thoughts and suggestions below.

Narayan is a web astronaut. He is the founder of QNimate. He loves teaching. He loves to share ideas. When not coding he enjoys playing football. You will often find him at QScutter classes. 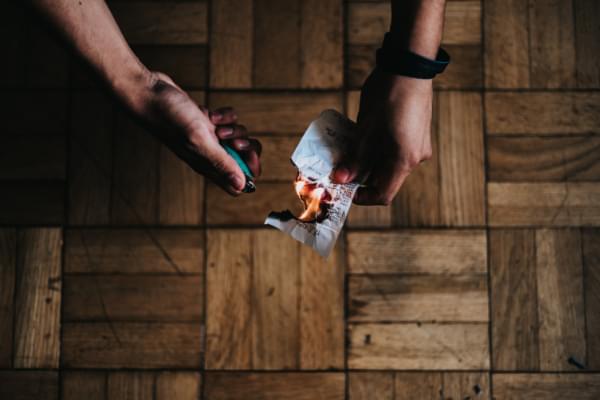 How to Force Windows to Delete a FileAdam Roberts

Crimes Against WordPress: How to Be a Real Jerk if You Make WordPress Themes and PluginsAndrew Tetlaw