The ecosystem for smartwatches continues to grow at an incredible pace. We have plenty of new platforms emerging this year in the smartwatch space. Somehow, there hasn’t been anywhere near enough discussion about the confusion for developers trying to choose which platforms to develop for. In this article, I’ll provide an overview of some of the smartwatch platforms I’m finding intriguing this year – both ones that are currently available and ones that are coming soon. 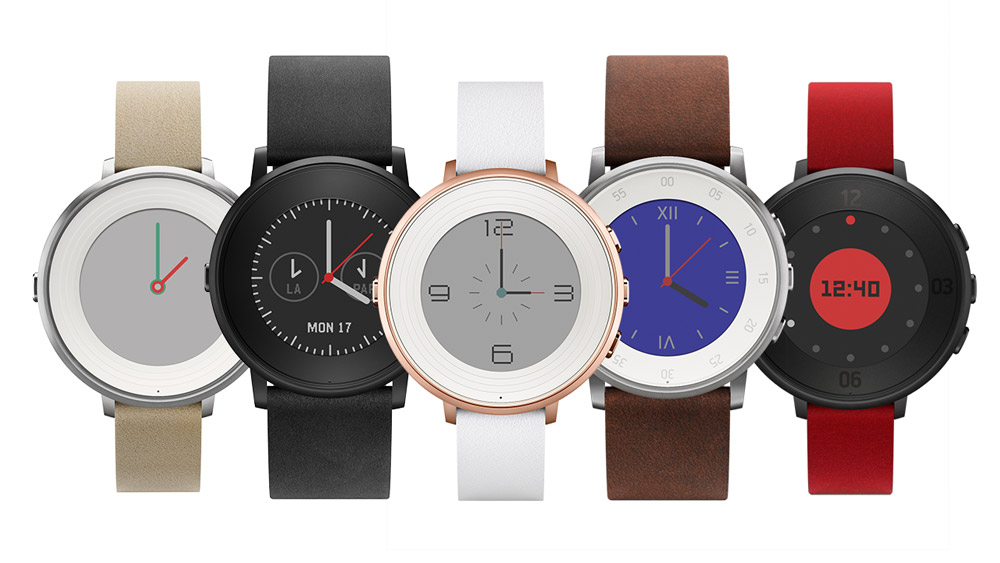 Regular readers here at SitePoint will be well aware of my fondness for the Pebble smartwatch. I’ve found it to be a very fun platform to develop for and it has a really lovely community behind it. Last month, Pebble announced their latest variation of the Pebble – the Pebble Time Round. It is both round and extremely thin, providing a new form factor for those who were a bit hesitant to wear the earlier rectangular Pebble watches. I covered what developers need to know about the Pebble Time Round last week for those who’d like more info.

Coding for the Pebble smartwatch uses the C programming language, JavaScript for connecting apps up to web APIs and a pretty well documented SDK. There are three platforms for the Pebble – “Aplite” (the original black and white Pebble), “Basalt” (rectangular Pebble Time) and “Chalk” (the round Pebble Time). It is possible to build cross platform apps to support all three.

Pebble Time smartwatches also have the ability to use “smartstraps” which can add new functionality and features to the watch such as extra battery life, GPS and more. Pebble developers are not limited to just software and the potential of smartstraps is huge.

Don’t have one but want to try out the platform? Pebble also have a browser based emulator you can develop with over at CloudPebble. 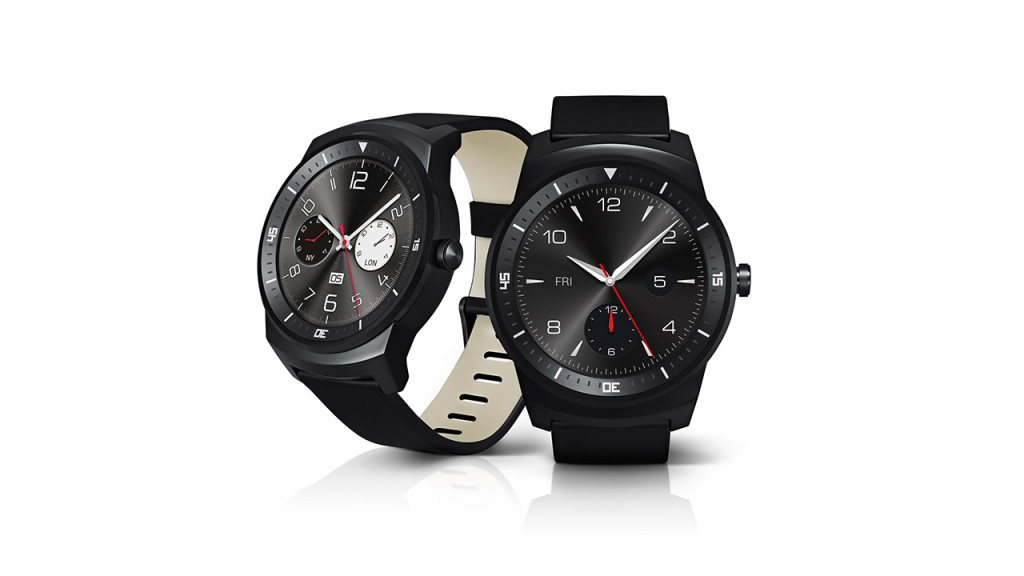 Google have a range of smartwatches that now run their Android Wear OS in various shapes and sizes. There are rectangular options like the ASUS ZenWatch 2 and round options like the LG G Watch R (pictured above). These watches come with touchscreens, OLED displays with plenty of color and a slightly lower battery life. Some also come with Wi-Fi so that your phone and watch can be further apart from each other and still be connected.

Coding for the Android Wear ecosystem is done in Java just like Android development. You’ll need a companion Android app with the same name to run on the phone itself, so Android Wear watchapps are more like extensions to Android apps. Android Wear recently announced support for iOS, however third-party iOS apps are not supported.

If you don’t have an Android Wear watch, you can still develop using an emulator in AVD Manager (the same area you can find an emulator for Android handheld devices). 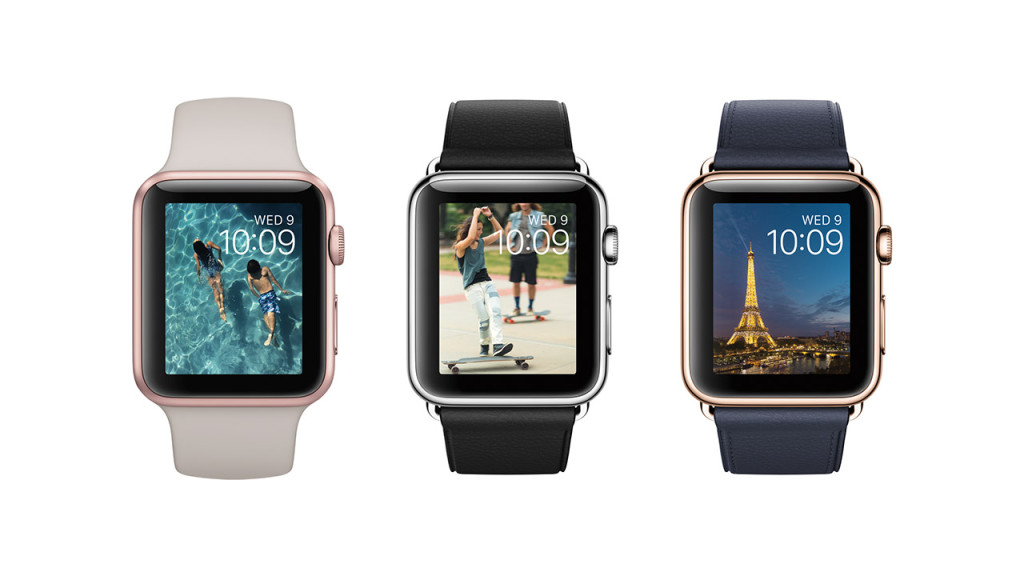 Apple entered the smartwatch space this year and has shipped plenty of them to iPhone users everywhere. It is the smartwatch with the most access to the iPhone functions (e.g. Siri), has a full color display like the Android Wear and has Wi-Fi access alongside Bluetooth too. They have yet to release a round shaped version so far but they do come with the “Digital Crown” control which provides some interesting potential for app developers.

The Apple Watch is a strong option for developers out there already building iOS apps. Apple recently announced watchOS 2, providing access to the microphone, accelerometer, the “Digital Crown” and more. The new version of watchOS runs the app entirely on the watch, rather than partially on the phone and partially on the watch.

Developing Apple Watch apps is done in either Swift or Objective-C. Xcode provides a simulator for you to test the apps if you’ve yet to rush out and buy an Apple Watch yourself. 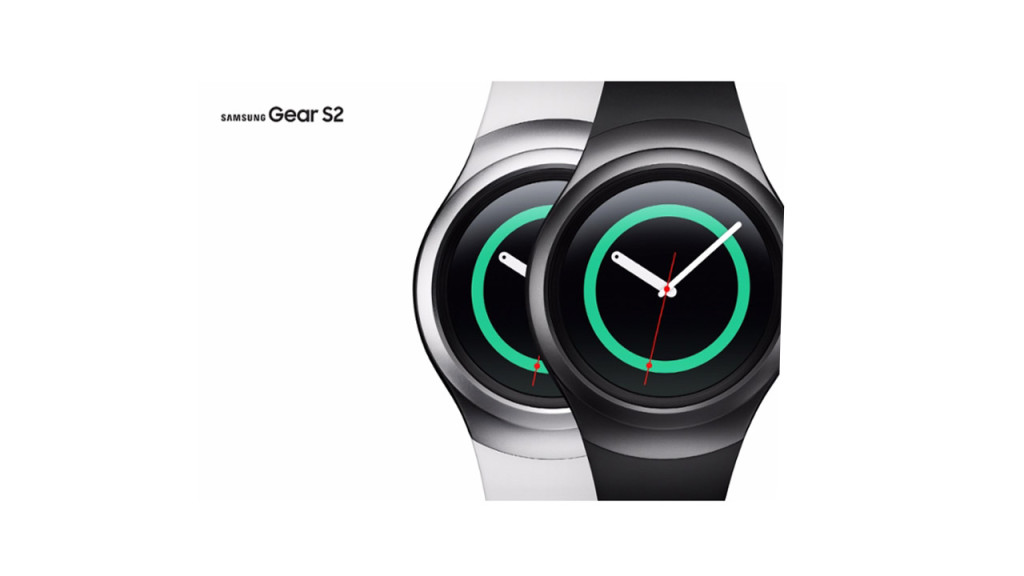 Samsung have decided against using the Google Wear platform and instead have focused on their own Tizen platform in their latest range of smartwatches, the Gear S2. A lot of reviews I have read of the Gear S2 have been quite positive so far. The Tizen platform has potential to become quite a big player in the smartwatch space if the Gear S2 sells well.

From a development perspective, Tizen apps can be either standalone on the watch or companion apps which work with an Android app. The Gear S2 has a unique rotating bezel you can use as an input too which is quite neat!

The Gear S2 is also compatible with non-Samsung Android phones – ones running on Android 4.4 and higher with over 1.5GB RAM. They have a list of Android devices here. 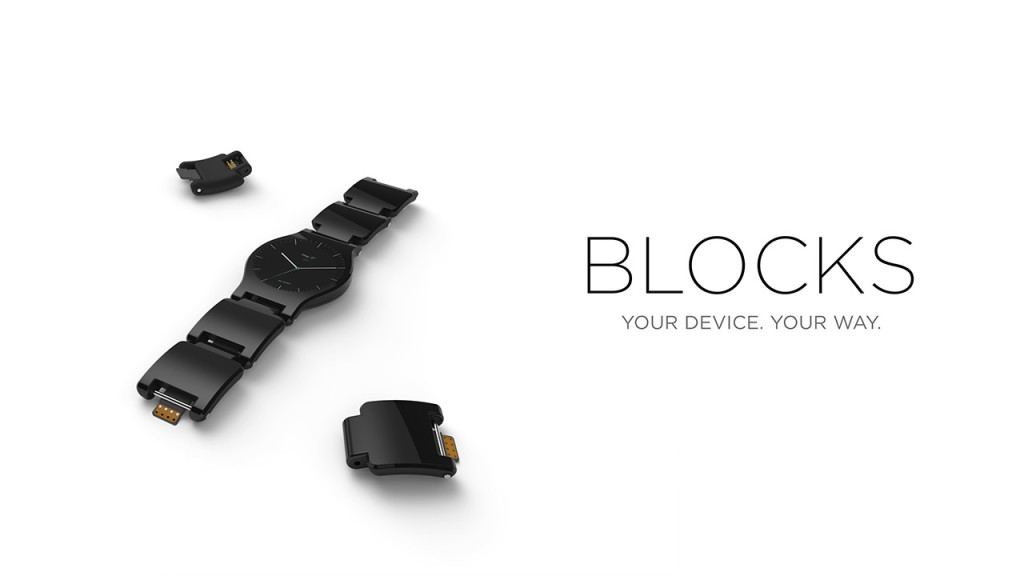 BLOCKS is a newcomer to the smartwatch arena that is focused on putting together a modular smartwatch that you can customize to suit your usage. Each module on the watchband provides different functionality such as kinetic charging, a SIM card module, a camera and more. Just as with the Pebble smartstraps – hardware and electronics focused developers have the potential to do quite a bit with this concept.

The BLOCKS platform will run on a modified version of Android Lollipop, so my assumption is you’ll be coding your BLOCKS apps in Java.

Official Site: BLOCKS
Developer Docs: No docs yet but there’s a sign up form here to get access when released
Devices: BLOCKS smartwatch
Compatible with: Android and iOS (Windows Phone coming soon) 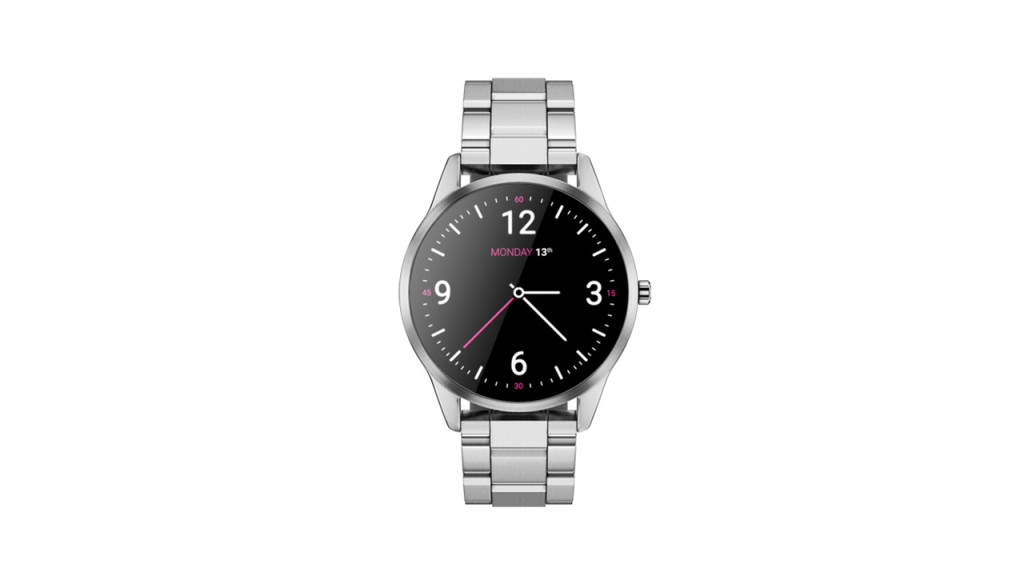 The OXY smartwatch is yet to be released and is opening up pre-orders on IndieGoGo from November 15th. Despite not being available, I wanted to include this one because it looks like it will have a completely separate open source app ecosystem. OXY will be running an open source OS and platform – ELF OS and IWOP (Ingenic Wearable Open Platform). From what I can tell, the IWOP platform may already have a Chinese watchface out there.

Official Site: OXY Smartwatch
Developer Docs: None yet but you may be able to find a download of IWOP to experiment with on this site (it is all in Chinese)
Devices: OXY
Compatible with: Android 4.3 and iOS 8

Is there a smartwatch platform out there which I missed? Or something really special about any platform I haven’t mentioned? Which are you considering developing for? Leave your thoughts in the comments or tweet at me at @thatpatrickguy, I’d love to hear your thoughts on it all.

Smartwatch UI Design: A Battle of Circles and SquaresAlex Walker

The Mobile Platforms to Watch in 2014Chris Ward