One of the most irritating and zombie-like myths about cloud computing is that of its inherent lack of security. Media touts, platform competitors and other naysayers like to wax lyrical about the “risk” to your data from storing or even processing it in the cloud – most of which is complete nonsense. We’ll be addressing some of these myths in more detail before long, so keep your eyes peeled.

In the meantime, scientists at Vienna’s Vienna Centre for Quantum Science and Technology (VCQ) (part of the University of Vienna) have developed what they claim is an end to end encryption technique using quantum mechanics. In essence, it means you can send data for processing to a cloud environment without it ever being decrypted.

You read that right – this security scheme would allow you to ship data to a remote system to have processing and calculations performed on it while it is still encrypted, meaning at no time does anyone – human or machine – have access to your raw data. Security like that would go a long way toward eliminating all concern for remote data security in the cloud.

The concept is called “Blind Quantum Computing”, and it works on the principles of quantum entanglement. The key word here is “Blind”, as the method allows operations to be performed on data packets without the quantum computer ever knowing the contents.

Using photons to encode the data, the VCQ researchers managed to stage a successful experimental demonstration of the process tied to the Google Docs API. Unfortunately the full paper is restricted behind a paywall so you’ll need to get yourself an account to read it first hand, but the gist of it is this:

The scheme works on the Qubit level, with the user preparing qubits in a particular state – this state is kept to himself, and is the quantum equivalent of a passphrase. These qubits are then entangled by the quantum computer using a standardized method.

The clever part is that the nature of quantum mechanics allows the quantum computer to perform computations on your data without ever knowing what it is. Anyone trying to sniff the data or even having access to the quantum computer itself can get at nothing, without knowing the initial quantum state the user specified.

“The experimental demonstration uses photons, or ‘light particles’ to encode the data,” the team said. “Photonic systems are well-suited to the task because quantum computation operations can be performed on them, and they can be transmitted over long distances.”

This has only been made possible by several other recent research advancements however, and generally speaking quantum computing is still a very limited arena, restricted mostly to the research and experimental domain at the moment, so it could be some time before we see an encryption scheme like this in the wild.

The development is exciting and should provide powerful new options in the future, although one can’t help wondering if future tech support centers may need to employ physics teachers to explain the process. 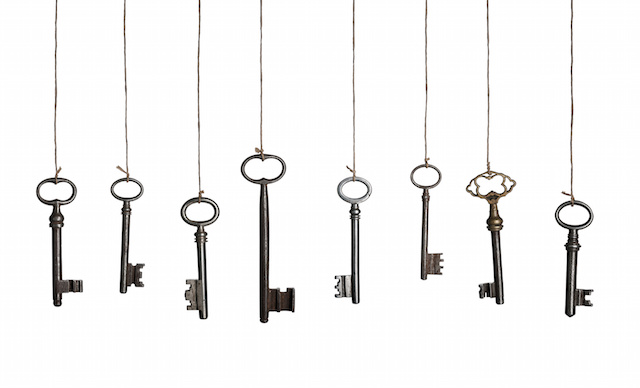 Incapsula: Security in the CloudIgal Zeifman