This article was written in 2010 and remains one of our most popular posts. If you’re keen to learn more about Android development, you may find this recent article on free web development apps of great interest.

If you like the idea of creating your own App but don’t have any coding skills, you may be very interested to hear about Google’s new offering. The App Inventor (with the obligatory BETA in the title) is a new tool which allows non-programmers to build fully working applications for Android. Google announced the availability of the App Inventor on its blog earlier this week.

To use App Inventor, you do not need to be a developer. App Inventor requires NO programming knowledge. This is because instead of writing code, you visually design the way the app looks and use blocks to specify the app’s behavior.

Google has been working on the tool for over a year and it has been tested in schools and colleges. It works by using blocks for everything you can do with an Android phone, such as store information in a database, repeat actions and integrate with services such as Amazon and Twitter. The App Inventor also provides access to a GPS-location sensor, so you can build apps use your current location. 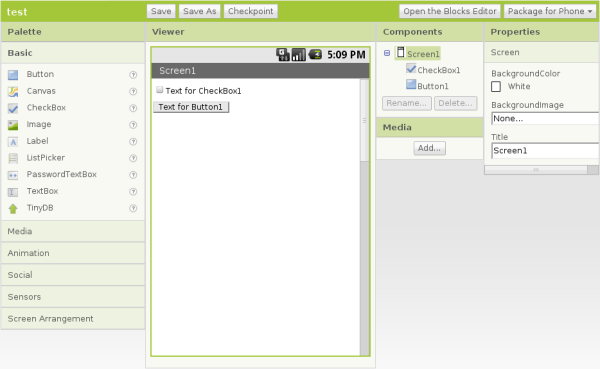 Here’s a 60-second video (with jazzy, xylophone background music) showing how a simple app can be created using the App Inventor.

You can learn more about the App Inventor and see tutorials and sample apps here. If you’re interested you can get an invite here.

So designers, do you think this is a good thing and something you might use? And developers, what do you think? Is this kind of block building setup the future or is it letting the lunatics* take over the asylum? Does a person even need design and development skills to put together a cool and fun app or just imagination?

* Designers please don’t be offended, I’m including myself here as someone who couldn’t program their way out of a paper bag.

If you enjoyed reading this post, you’ll love Learnable; the place to learn fresh skills and techniques from the masters. Members get instant access to all of SitePoint’s ebooks and interactive online courses, like Advanced Android Development. 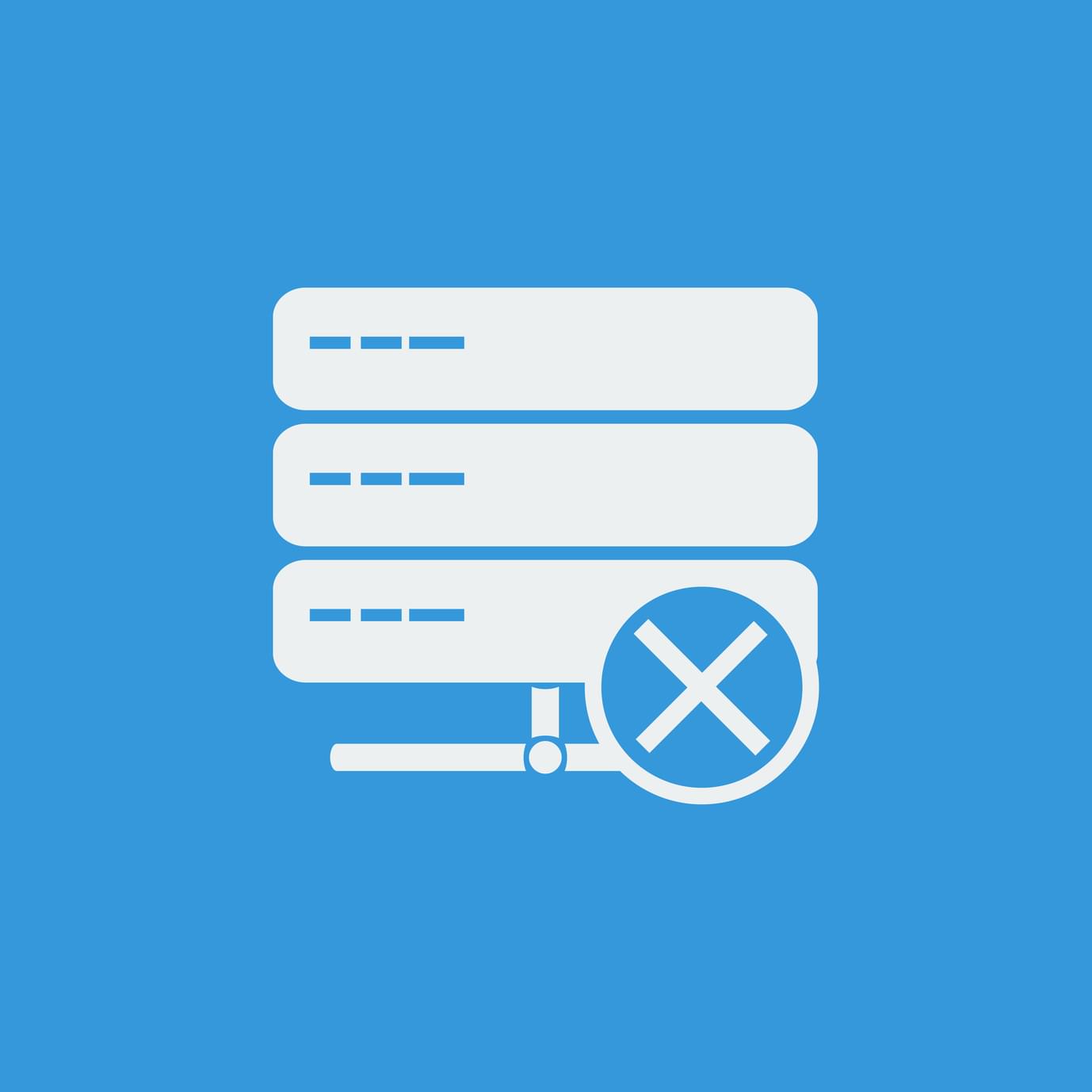 Developing Angular Apps without a Back End Using MockBackendVildan Softic 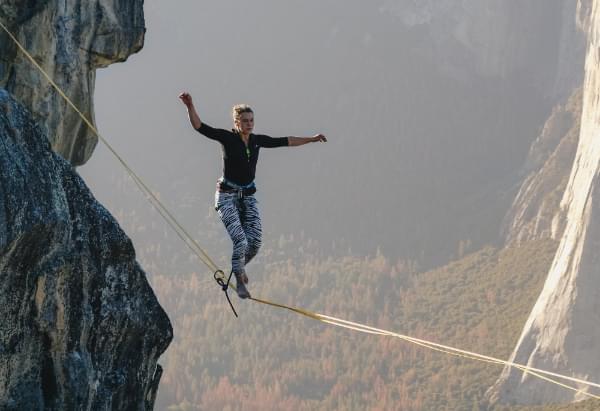 6 of the Best Free Web Development Apps for AndroidCraig Buckler