For entrepreneurs, horror doesn’t come in the shape of bloodthirsty mutants or evil dolls (unless, of course, you’re an evil doll manufacturer). It doesn’t chase you through the woods or transport you to a hellish underworld.

No, horror for entrepreneurs is a global financial crisis, an unexpected change to a very important law, a core app feature that just can’t be built.

The following entrepreneurs have tasted such horrors, and have lived to tell the tale. 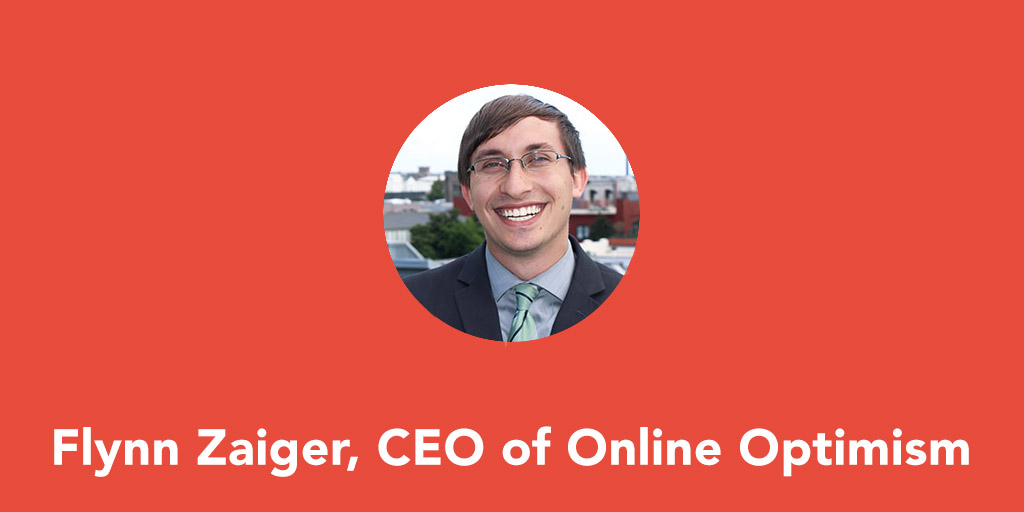 Online Optimism is a digital marketing agency dedicated to helping businesses with everything they do online. In 2015, CityBusiness named it one of the Best Places to Work in New Orleans.

My biggest startup struggle was firing my first employee.

It came with two big issues: First, we had to actually realize that they were slowing us down. We pride ourselves on employee autonomy and not micro-managing what they do, so we didn’t have the reference points to realize they were messing up.

That was the first lesson: employee reviews are essential.

Second was the simple sunk cost we’d already put into training them. Between that and the time working, it was a massive loss for us to then fire them and undergo the whole interview/training process again.

But six months later, it’s paid off immensely, and their replacement was well worth it. The old axiom was true: Hire slow, fire fast. They’re words our startup now lives by. 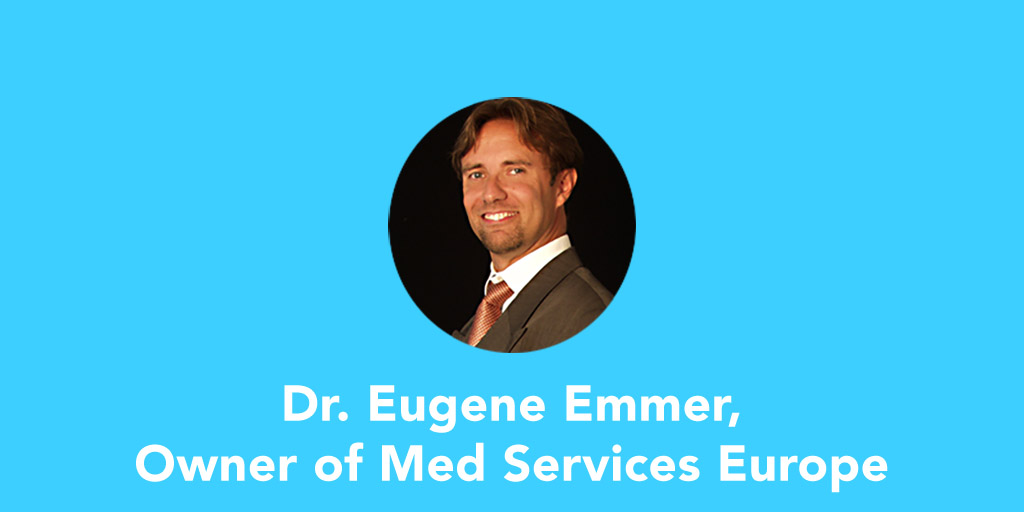 When I started my company, my idea was to help US medical businesses develop their European sales. Our first partner was a US manufacturer of wheelchairs. Starting in 2004, we developed our partner’s European sales to become approximately 25 percent of their total sales. Then the company was acquired by a Japanese wheelchair manufacturer in order to increase their US sales.

In December 2008, our partner terminated our agreement.

The timing was terrible. The Global Financial Crisis had just hit hard, and my wife was pregnant with our first child, who was due in May 2009. Overnight, our income dropped by 90 percent!

I learned a great deal from the experience, even though it was extremely frustrating. Payments were always delayed. There had been quality problems. We worked hard to build up the market for our partner and it was disheartening to see our work and income disappear after we had achieved so much success.

But I knew the market and had developed a good network which I could quickly access. We had also been experimenting with selling some of our own products, which had given us some experience in product design, development and distribution.

Vowing never again to be dependant on someone else, I decided to rebuild our company and focus on our own brand and our own products.

Over the next six months, my focus was to increase our portfolio of products and improve our sales channels. Now, almost six years later, we have come a very long way. The business and brands are established, we are still launching new products and our newest wheelchair accessory came to market just this week. My wife has also launched her own business, a separate division of the company, which is quite successful. 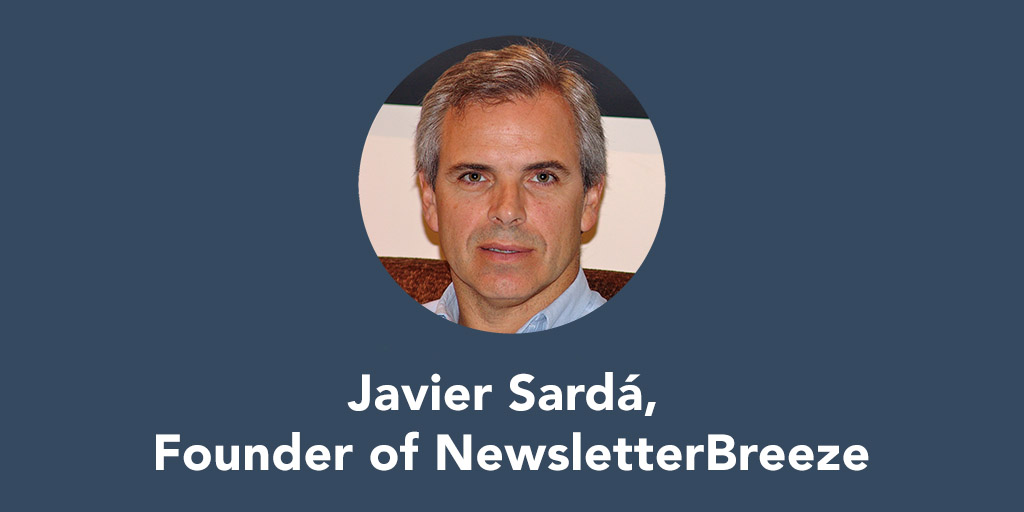 NewsletterBreeze is a newsletter curation service for people who want to have an amazing newsletter, but don’t have the time or resources to create consistently great content.

In March 2014, we launched a news aggregator in Spain that brought together very specific industry news for companies interested in such industries.

A few months after we launched, a new law was approved in Spain. This law taxed websites that linked to external content. This law was intended to make Google pay Spanish media a tax for putting links and snippets of texts in Google News.

As a result of this law, Google News abandoned Spain.

This law directly affected our startrup because from one day to the next, our customers thought they would need to pay a tax they were not expecting. We lost most of our customers and had to drastically reduce our prices to continue with the very few customers that did not leave us.

Selling to new customers became really hard because of this tax, and although this tax has never been enforced, its mere existence makes selling in Spain really tough.

This forced us to do the following:

These decisions had many consequences.

Originally, we had a price that allowed us to sell directly to customers. Now we have a much cheaper product that needs to be sold online.

Even though the product is similar, it’s had an important impact in the business due to the change in sales model.

With all this happening, it’s hard to move forward, because aside from considering what customers want, we have to bear in mind that the outcome of the European copyright reform law can change everything. 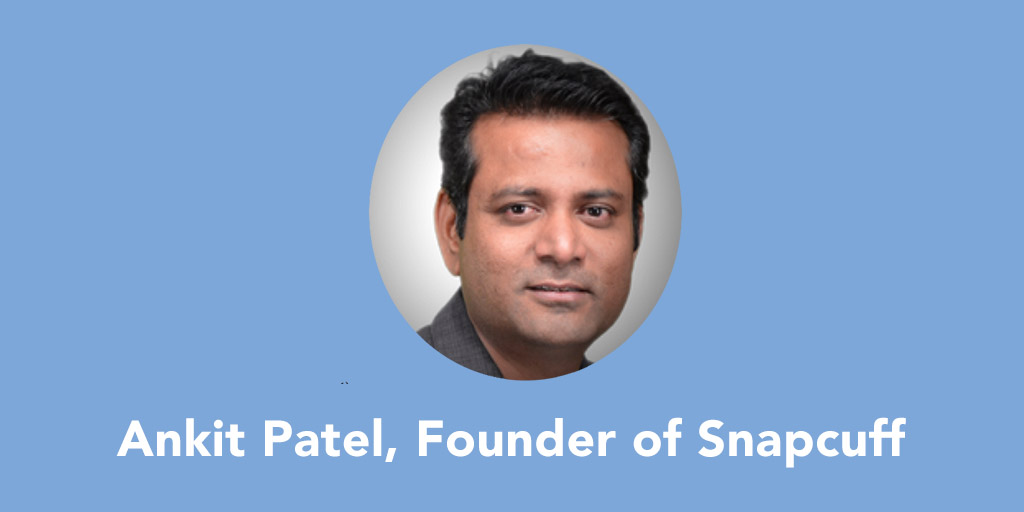 Snapcuff is a personal safety app for iPhone and Android

After the iPhone launched in 2007, I came up with an idea for a personal safety app.

My first struggle was my technical background. I’m a pharmacist, and know nothing about coding, but I still decided to try, and drew UI for the app and the website. It took us 18 months to build a prototype because I was in the US and my developer was in India, and as a non-technical person, it was difficult to explain what I wanted.

By 2009 the prototype was finished. We then started testing, and immediately ran into a problem. After so much compression, the photo upload still took five minutes, and I wanted to reduce that to seconds.

For the next six months I kept testing it, trying to find a way to speed up the upload, but I couldn’t bring it down below four minutes. For a personal safety app, that was not acceptable, so I decided that we should take a few years off and revisit it in the future, when mobile operators could increase speed.

Fast forward to 2014 and we now have enough speed to upload photos fast. I started writing and drawing UI, and this time around, the technology had changed so much that I could even add a few more features.

However, I still don’t know how to code, so I hired an agency in order to finish the app on time. At first things were going smoothly, but then they started running into glitches. This dragged on for almost a year, and eventually I had to take the project away from them and give it to another developer. They finished the app, but with much less functionality than I wanted.

Now I’m working with a third agency, and I think the third time is the charm. We’re on target to finish the project by the end of October.

In my journey to build Snapcuff, I have suffered so many downfalls, and there were hundreds of times where I thought about quitting. The only reason I didn’t is because I thought: If I don’t build it, then who will?

Women of the world have been suffering for thousands of years, and although a few of my competitors (Life360, for example) have more than 50 million downloads, these apps are still not affecting the rate of abuse. That gives me energy to keep going.

At the end, I can tell you that I struggled for more than eight years, and I will be struggling for the next eight years, but I will not stop until I make a difference.