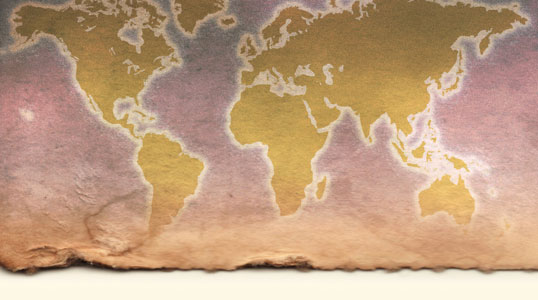 Creating a website in a foreign language is an essential part of entering a specific foreign market. However, when localizing your website, you’ll need to be aware that a lot more is involved in just simply translating the text from your native one. Below are seven points for consideration.

1. Tools for the Job

Translating a website is not straightforward and can be time consuming. However, there are tools that you can use to help with the process. Cascading Style Sheets (CSS), for example, let you keep the content separate from the design. In using CSS, you can change the content for your chosen foreign language and not have to start each page from scratch. The direction of your text can also be switched, meaning that you will save a lot of time if you are working into languages such as Urdu or Arabic.

Another useful tool is Unicode UTF-8; it can work with over eighty written languages and their various distinctive characters. Non-Latin characters found in the Nordic languages like Swedish and Finnish are covered, as are non-Latin scripts such as Arabic.

You’ll have to be culturally sensitive with regard to any images on your website. This is because what is considered amusing in some countries can be considered offensive in others. In Arabic, images, as with text, are interpreted right-to-left. So, if you are a washing powder company and you have two images: the first on the left being dirty clothes going into a washing machine and the second on the right being the clothes coming out clean, they will be interpreted the wrong way around.

You’ll need to consider what colors will be best to use for your foreign website; everything from logos to text will need a lot of thought. The reason is that colors have different meanings in different countries. Xerox has an International Color Guide on their website, which is worth checking out in researching what colors to use for different countries. White, for example, is associated with mourning in China, while in the United States it is associated with purity.

Words in Finnish tend to be a lot longer than their English counterpart. For example, the word for ‘towel’ in Finnish is ‘pyyheliina’, which is more than double the number of characters. So, if you are making a website for the Finnish market, you’ll need to think about how much more space will be needed to incorporate the translation. For all foreign languages, you’ll need to consider their effect on headings, main text and text within images – all of which can result in changes to the layout.

5. Use the Most Optimal Domain

You’ll want your website to be perceived as local; a good way to add to its localization is by having your chosen foreign market’s top level domain. For example, if you are an IT consultancy based in England, having a version of your website translated into Japanese with the domain www.mywebsite.co.uk will not be as credible as www.mywebsite.jp. There is also the option of creating a sub-domain, for example, www.mywebsite.com/jp. This will also boost your Search Engine Optimization (SEO) as search engine algorithms take location of the search into account, and local results are more likely to have a countries top level domain and will been seen as locally relevant.

You’ll need to be aware that the keywords from your home website might not translate directly into a foreign language, and their meaning might not be the same. Maximise your foreign website’s SEO by ensuring that your keywords mean the same thing after translation and that they’re suitable for that foreign market. For example, if you are a company that sells baby products and ‘baby stroller’ is your keyword, this can translate directly to ‘coche’ in Latin American Spanish without any initial problems. However, ‘coche’ in Spain is the word for a ‘car’ and the direct translation would instantly fail.

Following on from the keyword language problem, you’ll need to be aware that a language is not exactly the same the world over. For example, French spoken in France is not exactly the same as it is in Switzerland, Canada or Haiti. Dialectic pitfalls can be avoided with the right research and proper translation. A proper translation however, will not be the one that is found free online. Don’t rely on machine translation software as they only give a basic direct translation; the Spanish example in the keyword point highlights the problem with that. The same goes for dictionaries. The most accurate way of translating and best option in avoiding the dialectical pitfalls is to use a professional translator, who is a native speaker, and lives in the country your website is being created for.

Christian Arno is the founder and Managing Director of global translation company and localization specialists Lingo24. Launched in 2001, Lingo24 now has over a hundred employees spanning four continents and clients in over sixty countries. In the past twelve months, they have translated over thirty million words for businesses in every industry sector and their turnover in 2009 is $6m USD. 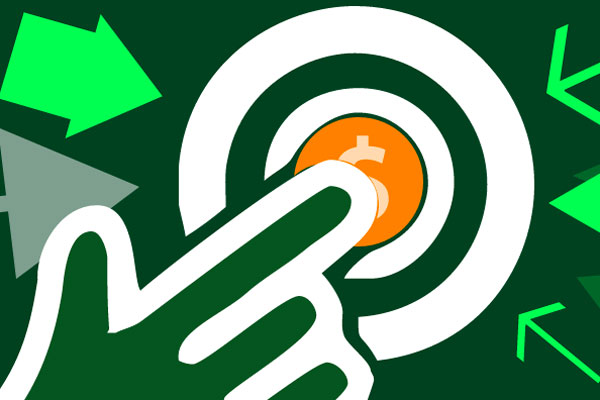