After many months of toiling in our secret underground laboratories, Dust-Me Selectors Version 2.0 is finally here!

If you’re one of the many people who made suggestions or commented on the original version, you’ll be pleased to know that the new version incorporates everything you asked for and more.

It was quite a challenge to bring all this together, particularly since Mozilla’s documentation is so … er … erratic (in fact for some functionality I had to look in Firefox’s source code just to figure out how it’s done!) But there’s nothing like a challenge to exercise the mind, and I think you’ll agree that the final result is well worth the gritty struggle.

To summarise the new features:

For more information, documentation and to install the new version, check out Dust-Me Selectors on sitepoint.com 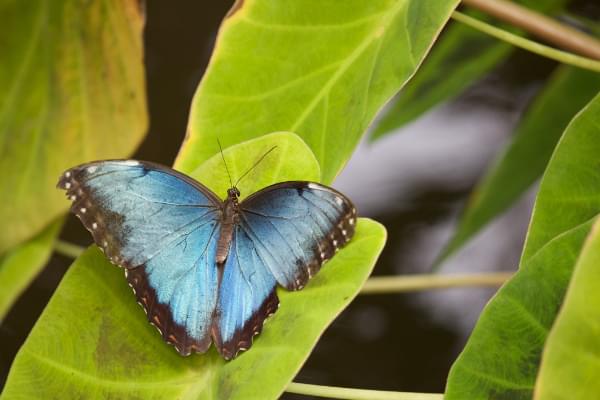