The rise of the smartphone took us all by surprise. We’ve spent years designing and developing for desktop or laptop devices, and suddenly we’ve been inundated, not just with tiny phones, but with tablets, watches, and even Google Glass.

The sudden rise of various mobile devices means there’s still a lot of room for innovation in design. Many mobile apps are clunky versions of their desktop companions. If the design and usability are good, it’s often only because the app or mobile site is “lite,” with significantly fewer features.

Yet as consumers get used to accessing mobile devices, it’s important for the design and programming community to keep up. People don’t use smartphones the same way they use computers — or even tablets. Smart developers will make the mobile experience better, rather than worse, for the user.

There are several old desktop principles we’ve adopted in mobile design, and it may be time to reconsider them. The key to great design is understanding how people use different devices — and then designing for that functionality.

We learned a lot when we redesigned our mobile keyboard. We knew the space bar was the most-used key, and it would be controversial to replace it with gestures. For that reason, we kept the space bar as the default, but offered users the option to switch to hand gestures. We also replaced any function that required pressing a small key — punctuation, numbers, and symbols — with hand gestures.

We were amazed when, after a month, 50 percent of users switched to the gestures exclusively. We knew we liked our ideas, but that kind of user adoption truly validated them. There were some key lessons we learned during this transition:

It’s time to stop assuming people use every device the same way. We each use a laptop differently than a tablet, and a tablet differently than a smartphone. As programmers, designers, and developers, it’s our job to create the best user experience, and we can only do that when we allow form to follow function.

Let’s recognize the old ways that are broken and change the way we view the mobile experience.

Ioannis Verdelis is the co-founder and COO of Syntellia, a San Francisco-based startup bringing disruptive innovation to the computing and mobile markets. Syntellia’s first product, Fleksy, is a revolutionary keyboard that makes typing on a touchscreen easy. 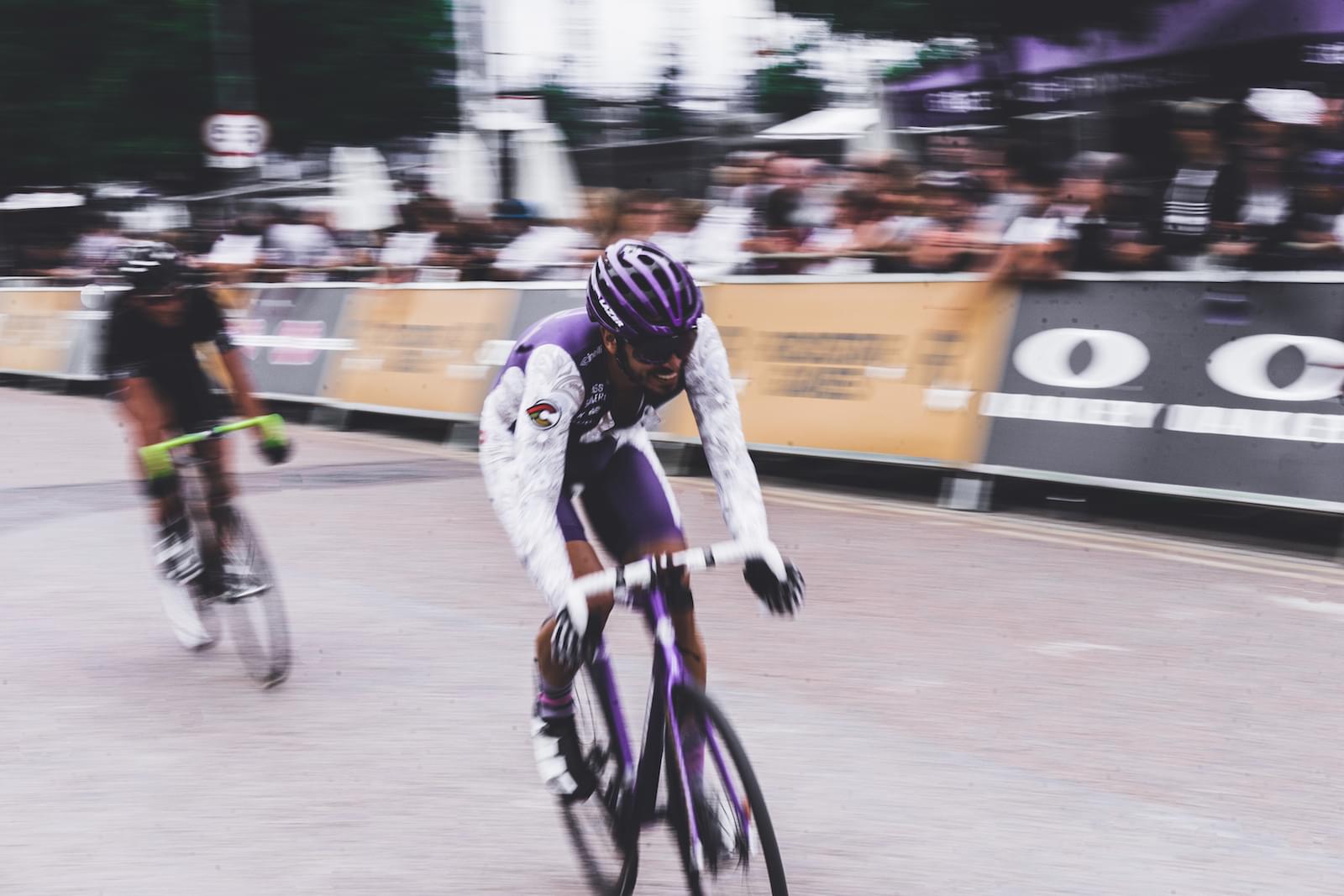