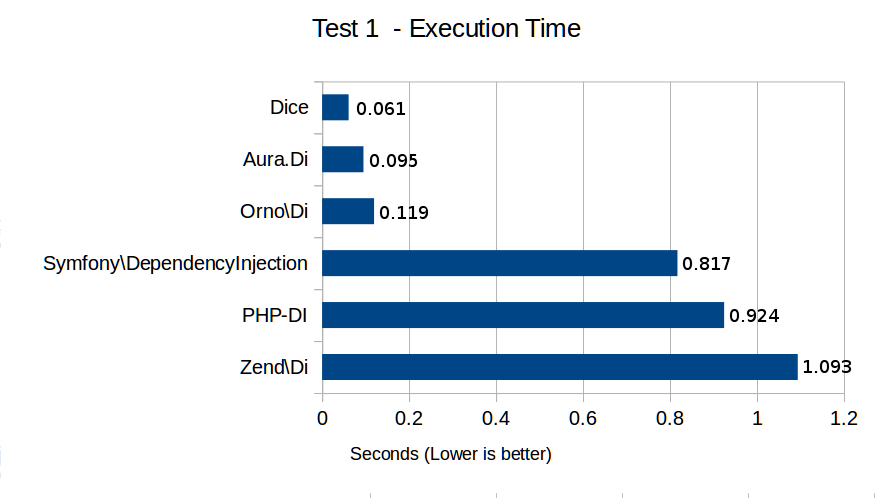 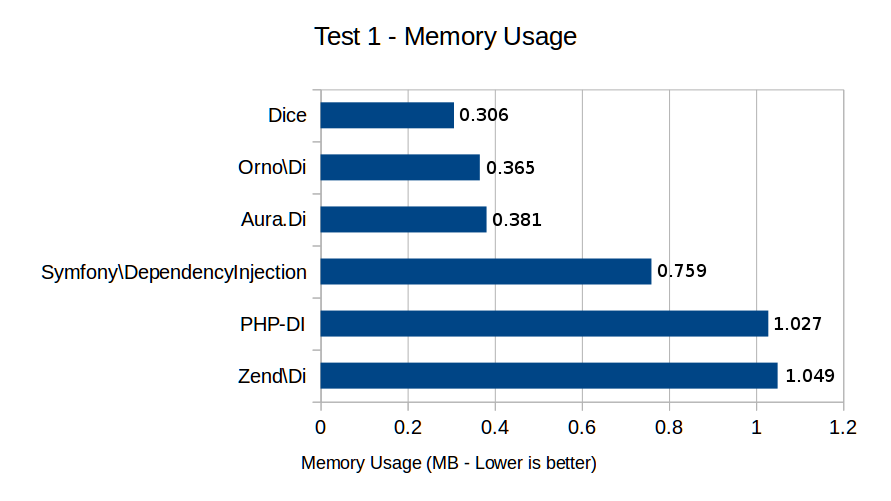 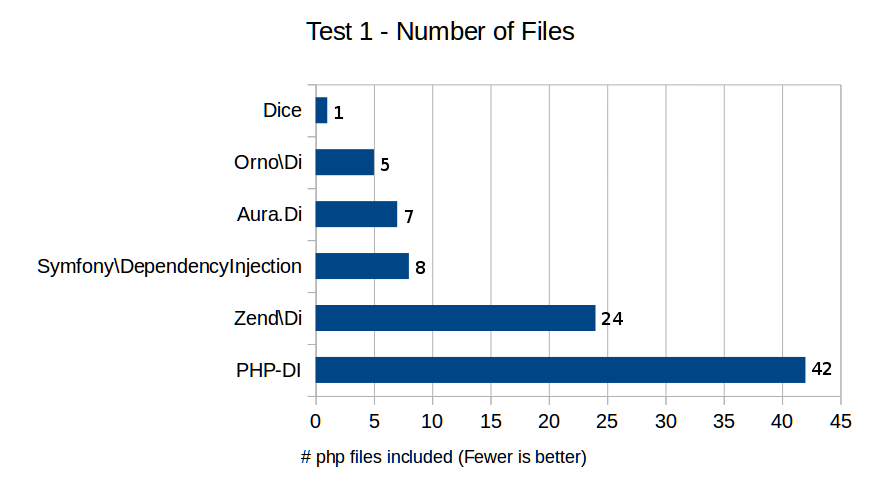 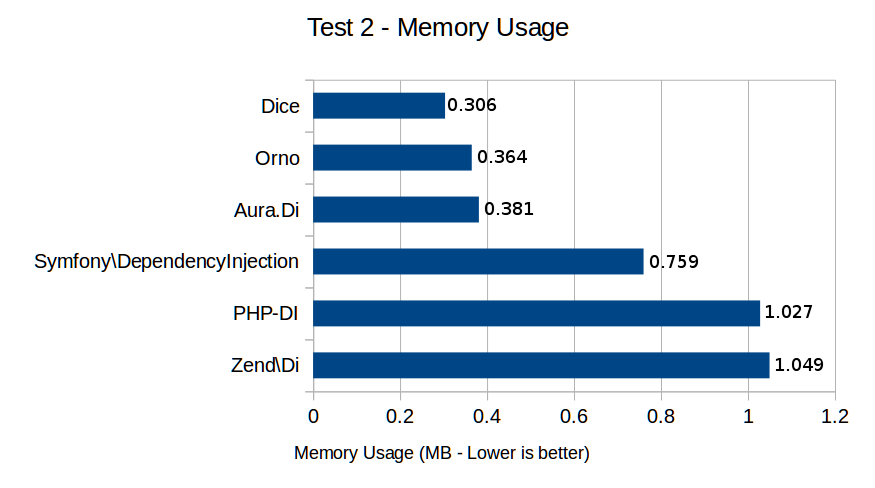 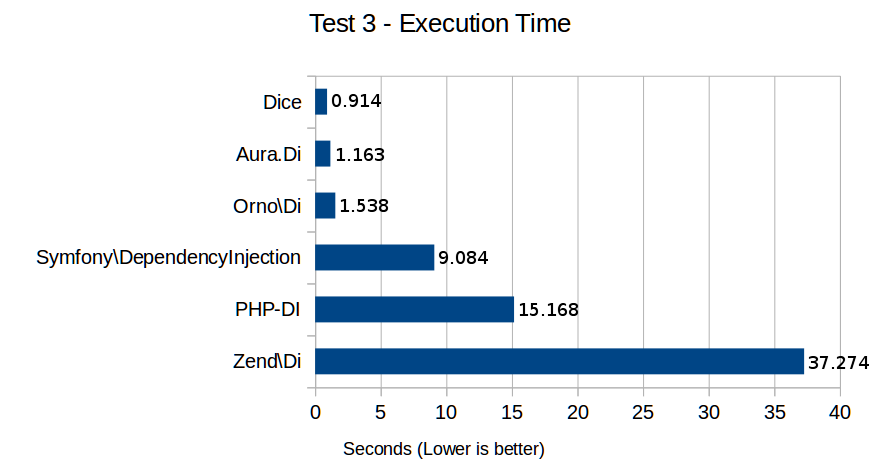 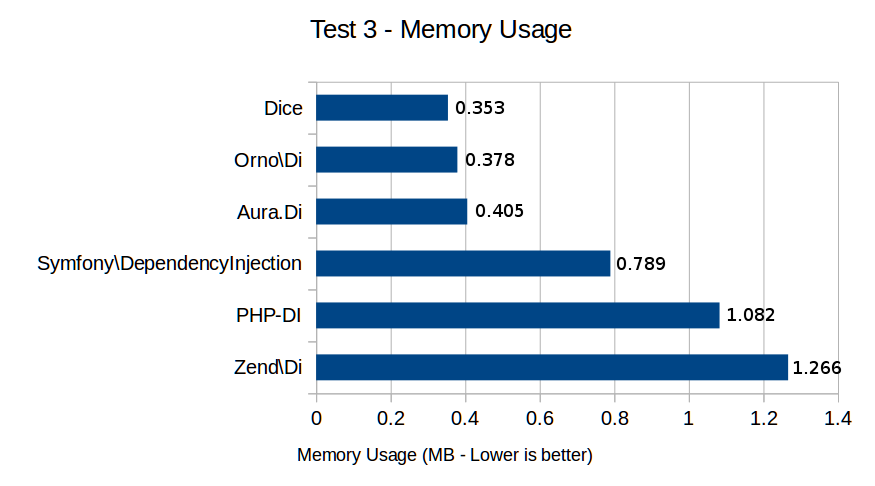 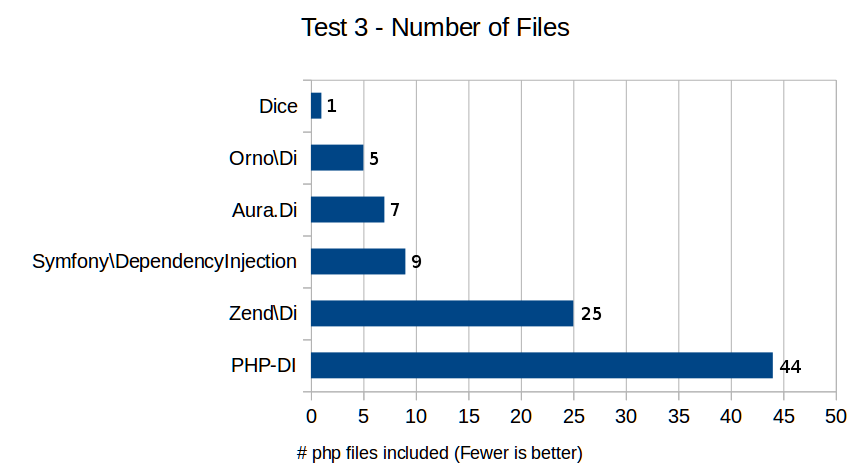 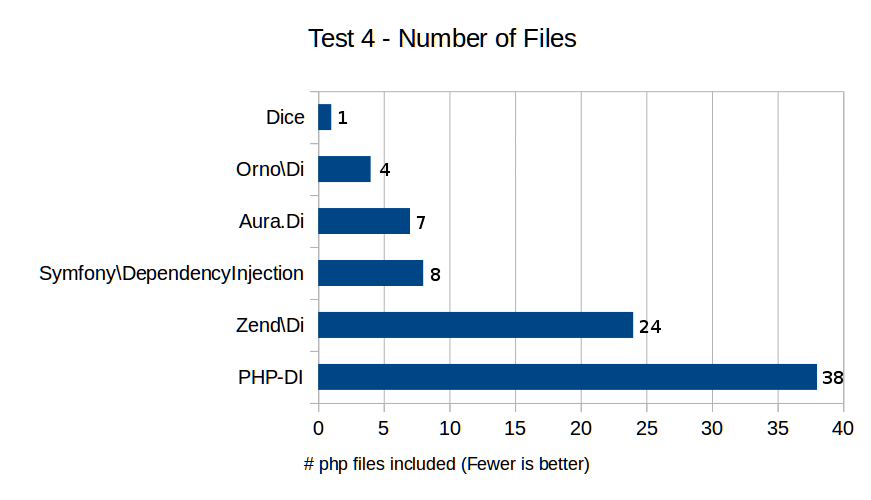 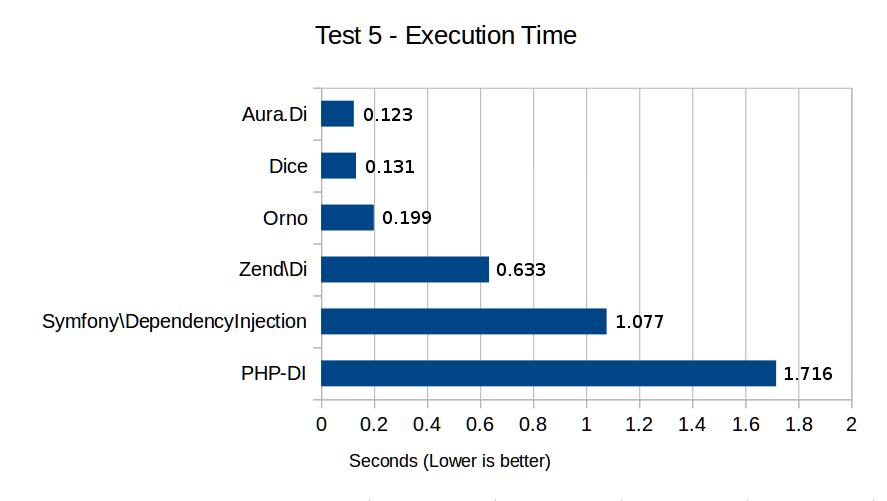 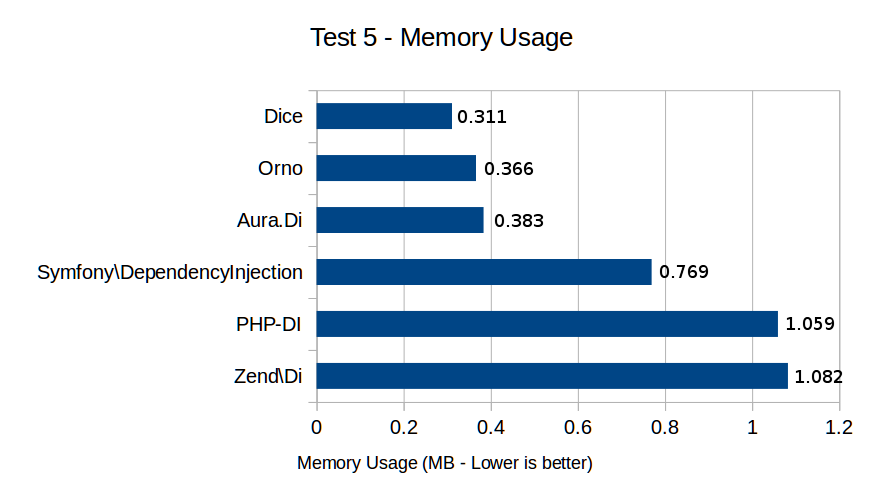 On Our Radar: PHP 7 Controversy and Dependency InjectionPaul Wilkins