The idea of using personas to shape design decisions for a web site is nothing new.

We’d always been aware of personas as a design tool, but we’d never used them at SitePoint. However, we’ve been doing some thinking lately about the future of sitepoint.com and we decided to give it a go.

Read Introducing the SitePoint Personas to see the result of this exercise.

If you’ve never used personas, the idea is quite simpleÂ¬ – personas represent visitors to your site; that is, they’re fictitious visitors. Each persona has a name, photo, and bio that includes details such as where they live, work, or study, what is important to them, and what motivates them. The team involved in building the site gets to know these so-called individuals like their best friends. Then, when a design decision needs to be made, the team can ask, “What would Julie do?” or “How would this affect Frank?”

Personas achieve a couple of goals in the design process:

That’s the theory anyway, and it all sounds quite good to us. But to be honest, we’re unsure how well it will work. Which is why we’re interested in hearing what you think.

You can view the eight personas that I created for sitepoint.com and read about the process I followed below. We’d love to hear your feedback on whether you think we’ve captured the majority of our users and their motivations, and where they might be improved. You can also take our fun Which SitePoint Persona Are You? quiz. Were you represented? Have we captured the essence of the SitePoint community, or is there a particular type of user that we’ve neglected entirely? We’d love to hear your thoughts in the comments.

The process I used for creating these personas combined two approaches, and I’m indebted to the two authors behind them for providing such a great starting point. There are many differing opinions on the best approach to creating personas for your site, but the one I’ve taken here is what made the most sense to me.

The SitePoint personas were created based on the following two articles:

The basic steps I followed are described below. Hopefully you’ll find them useful in creating your own personas.

The end result is that we have eight personas who we’re going to keep front-of-mind when making any design changes in future. Those personas are:

You can read the personas in full in the article Introducing The SitePoint Personas.

So, how did we do? Read the descriptions of each persona and let us know in the comments. Or take our quiz to find out whether we’ve captured you accurately or not (hint: it will take less than a minute, and you could win a $100 Amazon voucher! 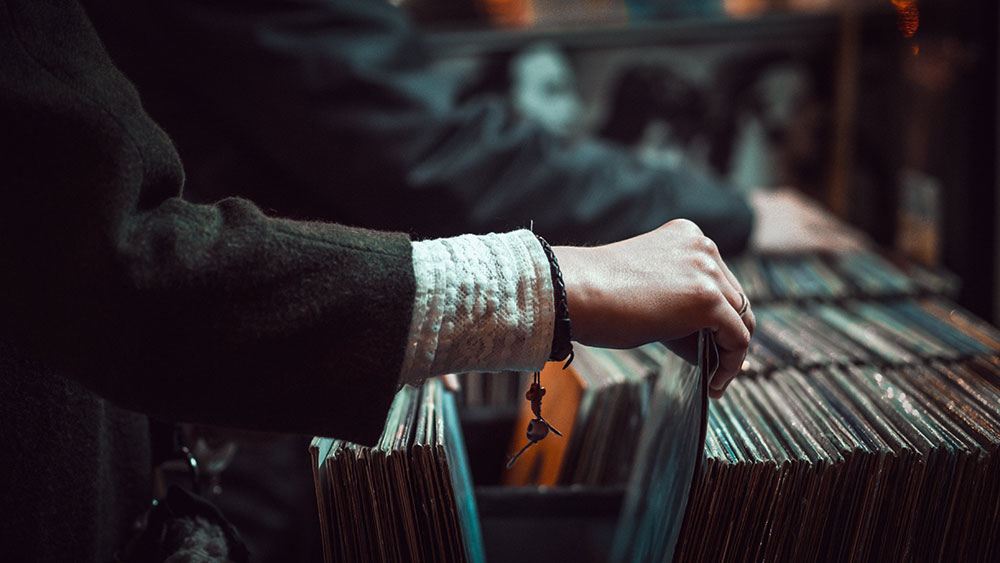 Build Your Own SVG IconsMassimo Cassandro