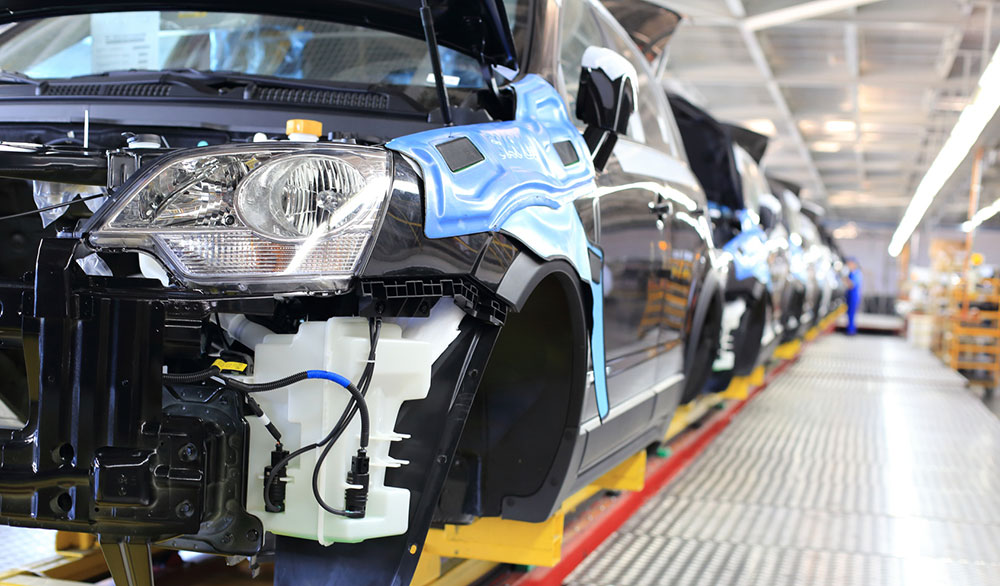 Since the beginning of automated technology, some commentators have been in a panic about the loss of employment opportunities available to humans. Others have responded by pointing out that all this new technology tends to open up entirely new fields of work, more than making up for the jobs forever erased from the economy.

Something is changing. That perspective is predicated on the idea that machines need people to build, maintain, upgrade and repair them. Now, we’re starting to build machines that can do all these things without us.

We’re still in the early days of this shift, of course — these are very new technologies limited to a few applications, and even in those few applications, they aren’t always very good. But economists and technologists predict that 50% of the world’s jobs simply won’t exist twenty years from now, a much faster rate of obsolescence than anything we’ve seen before. Those who will be in the workforce over the next few decades need to start thinking about the skillset they’ll need to survive this future.

It’d be wise to cautiously assume that transitional measures, such as universal basic income, won’t be there to depend on — whether or not it seems likely that they will. You don’t want to end up in a corner.

Changing sentiment in political speech is one indicator that this is a concern we need to take seriously. To minimize public panic, officials tend to rely on the fact that new technology produces more jobs than it retires. But earlier this month, President Obama told town hall attendees that some jobs “are just not going to come back” and that young people should focus on acquiring skills that are highly intellectual and challenging in nature.

It’s one thing for a farrier witnessing the development of motorized vehicles to become a mechanic. When automated vehicles can be repaired by other automated machines, though, a much bigger leap is required. One must become a designer of machines, not a mere maintainer, to survive.

The higher intellectual hurdle to participation in design roles is one limiting factor. Another is that the market requires far fewer designers than maintainers, so when there’s little demand for maintainers, there’s also a scaling issue at play.

With this increasing rate of automation, it’s not just the roles being automated at risk. The functions that serve as support to the obsolete role suffer from less demand. Self-driving vehicles will put an end to the profession of driving trucks — one that feeds an enormous number of families around the world — but it will also mean truck drivers do not frequent motels, diners, mechanics and other establishments on their routes. In some locations, truck drivers are keeping those establishments in business.

Some people believe that the future of human work is in creative businesses. I hope there’s some truth to that — I hate to imagine a world where we’re happy to be entertained by music and literature produced by artificial intelligences, even though we have eliminated the need to do anything more pressing with our time. It doesn’t matter how good AIs are at making entertaining art — it’s perverse because it runs counter to everything that makes the arts important to humanity.

There are two issues with this right now: we can’t figure out a business model that sustains arts businesses well enough in light of the technological advancements in recent history, and the Internet means there is far more of this output available than anyone can consume, lowering its value further due to ubiquity. I imagine this reality stands the best chance of manifesting itself after we’ve figured out how to rebuild society around post-scarcity.

If you’re trying to figure out what sort of skills to develop today so that you’re safe in the future, I’d be looking at engineering skills that allow you to contribute to the most cutting-edge fields — AI, biotechnology (such as gene editing), and the like. Maybe you can learn to write songs on the side, if you’re particularly optimistic.

If you like to work with your hands, on the other hand, you may find that you’ll be joining the likes of modern-day farriers — if not a hobby, a niche specialization for enthusiasts, unable to support the kind of mainstream numbers it did in the hey-day of horse-driven transportation.

Keep one eye on the future — the rate of change is only accelerating. 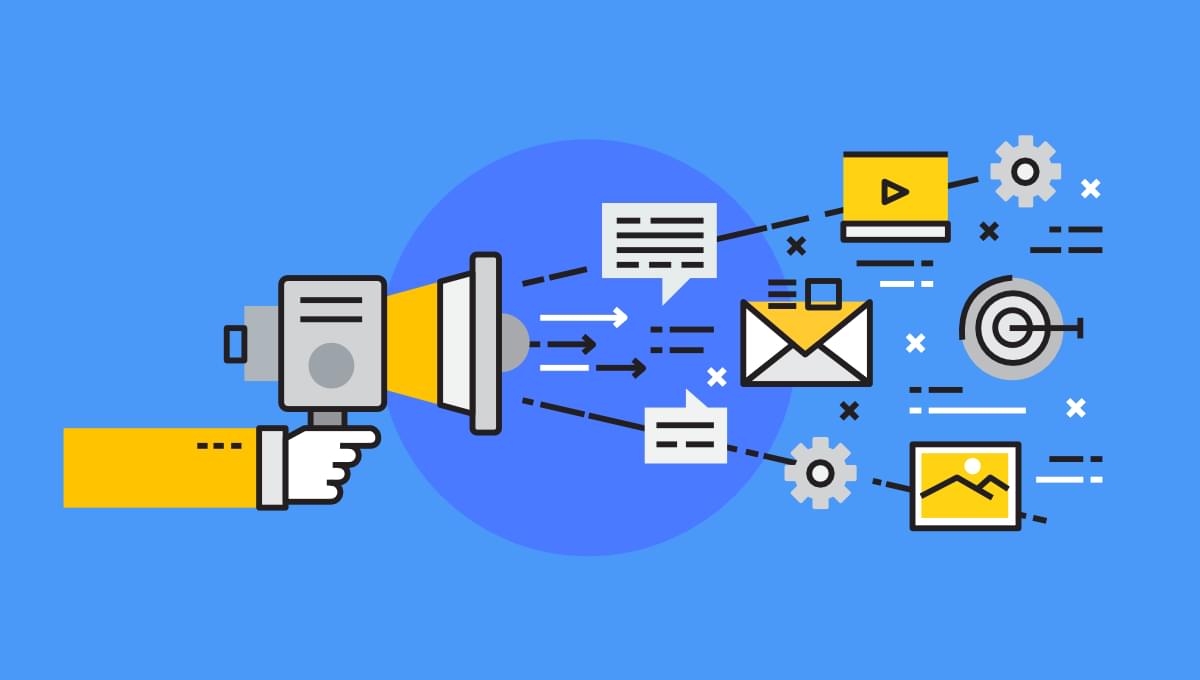 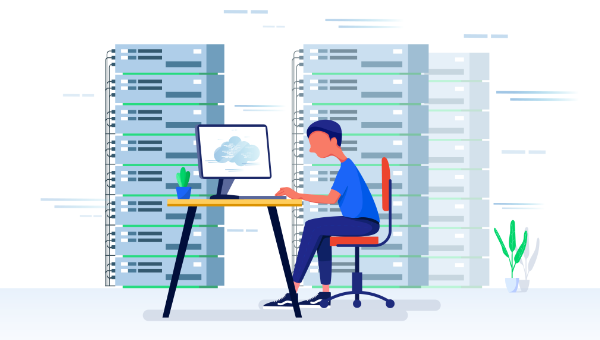 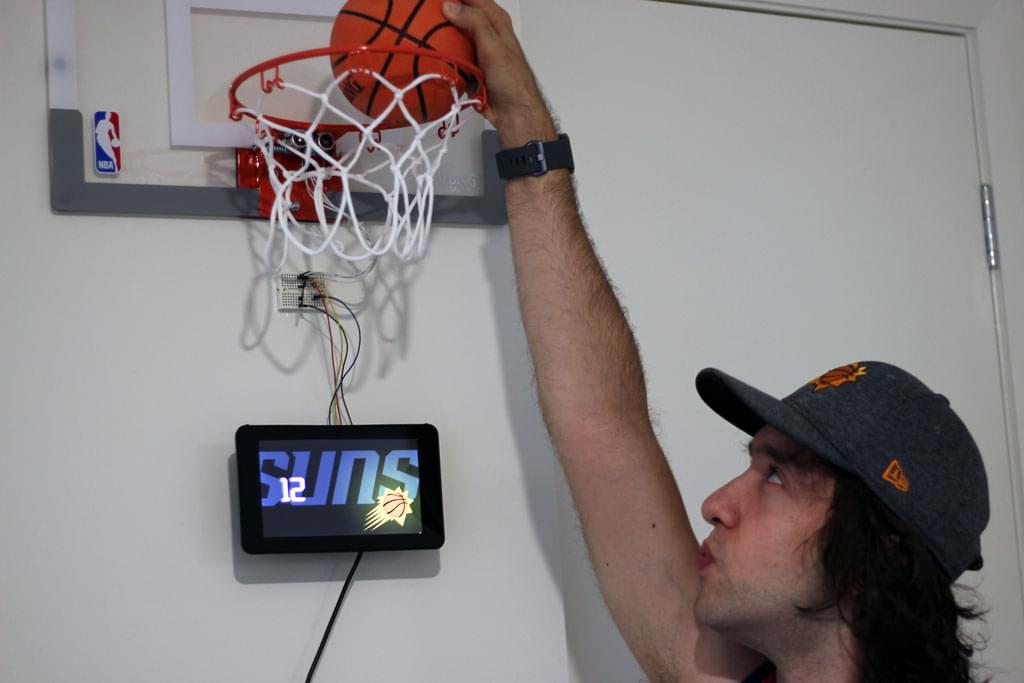 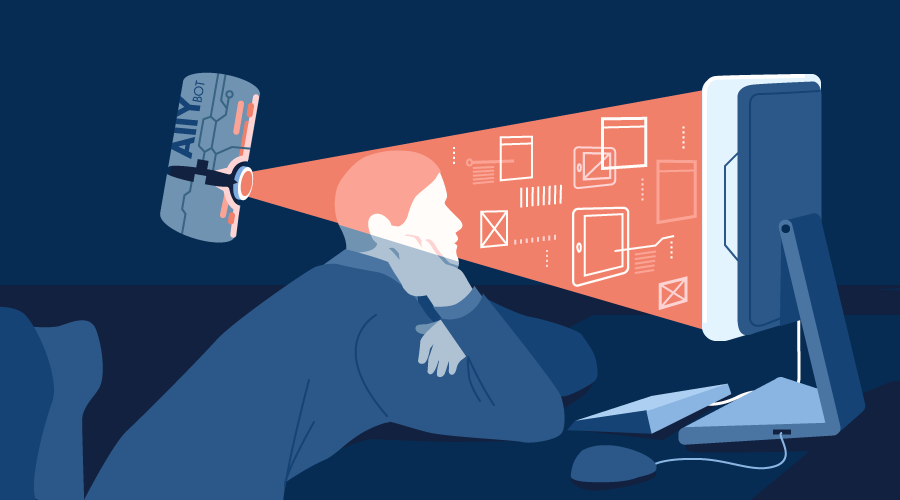 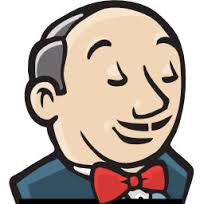 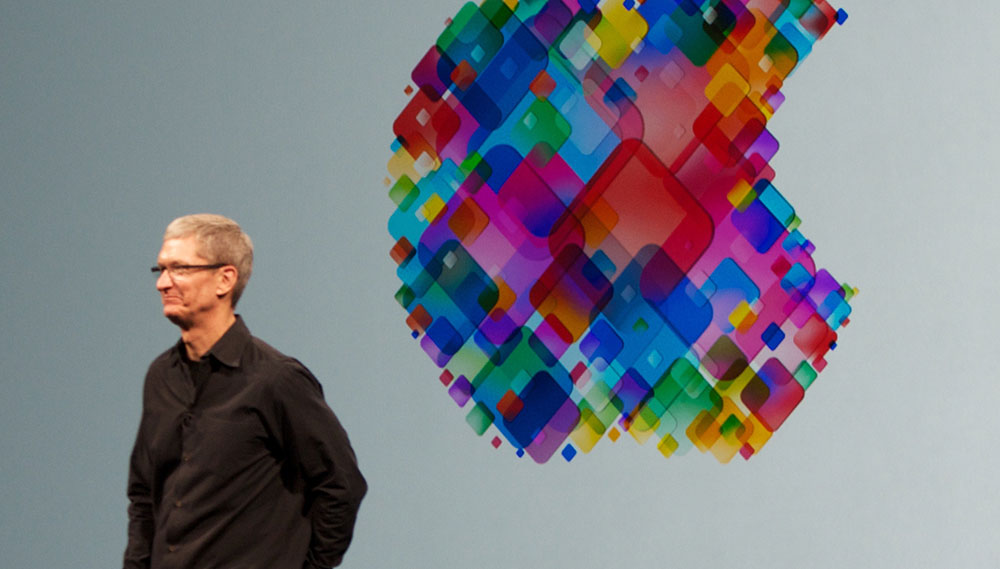