This is an editorial from our WordPress newsletter, which you can subscribe to here.

I wanted to kick off my first editorial with some thoughts about WordPress itself, as a content management system. I’ve read a lot of blogs, articles, and discussions recently in which WordPress, being a PHP platform, and one that’s relatively aged, gets a lot of flak. PHP purists strike it down as bloated, not conformant to standards or expectations. They complain that it’s not MVC, or they throw out the “it’s only for blogs” point that comes from the very inception of WordPress.

In reality, WordPress simply is the most installed content management system that exists today. It’s as simple as that. According to some statistics work done by w3techs, WordPress powers 28% of the websites on the Internet. Of course their numbers are not (cannot be) complete and accurate, as attempting to record every site on the Internet (and get everyone to agree on what, exactly, qualifies as a “site”) would be an exercise in folly. Nonetheless, the numbers reflect what most of us accept – WordPress is here to stay, at least for awhile. Why? Let’s examine a few of the reasons behind that:

In the end, you need to use the tool that is most useful to you. If you’re building a massive corporate website with many very specific customized requirements and demands, maybe you’ll determine that WordPress isn’t a candidate for use there. No problem with that. Maybe you’ll determine that it is the lead contender for another project. But one thing that you should never do is dismiss a solution because you’re incapable of seeing past the latest and greatest.

What about your experiences? Have you found situations where WordPress wasn’t very useful, or used it and been surprised by it? Leave comments below to discuss the platform’s successes and shortcomings as a CMS with other readers! 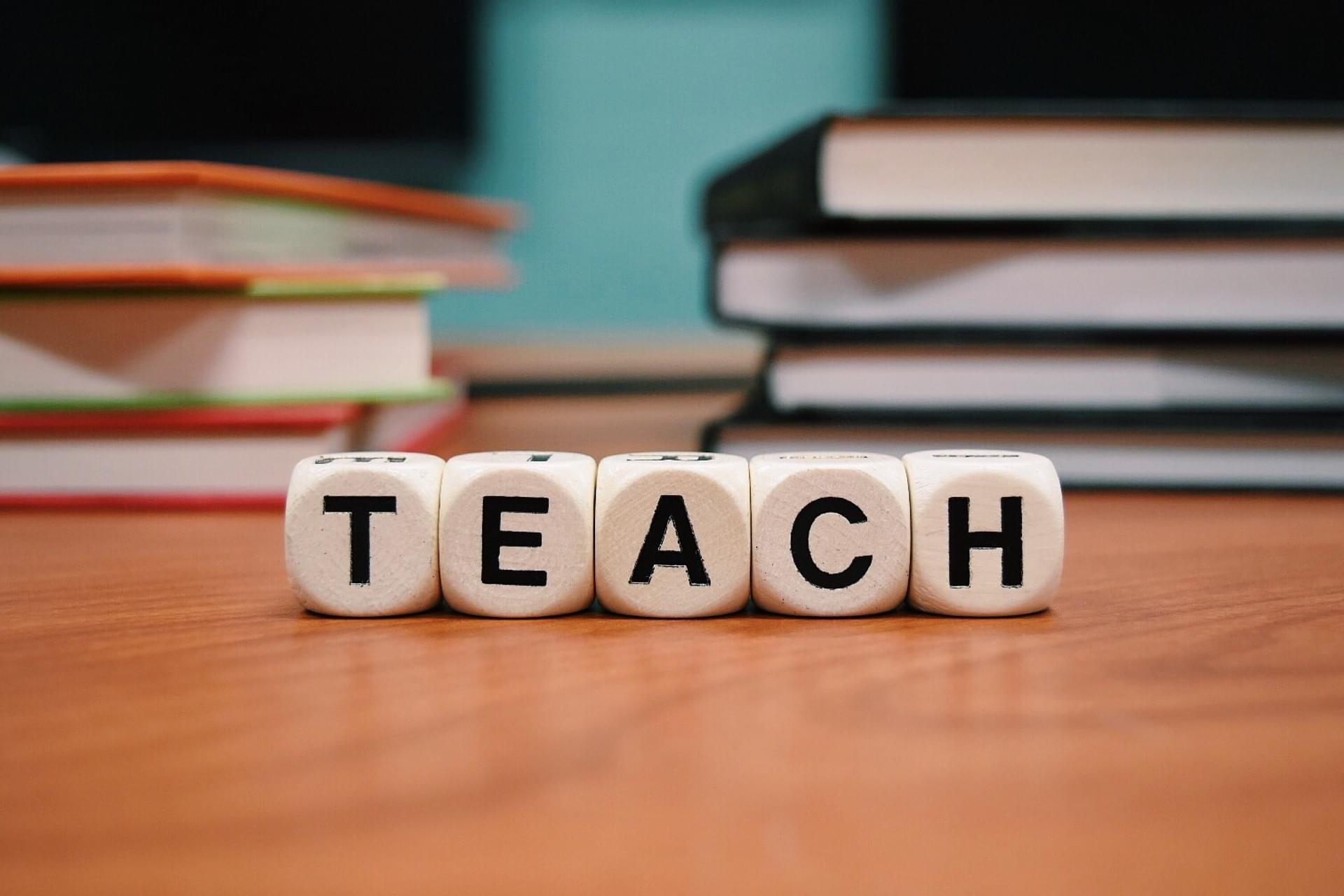 Use a WordPress Learning Management System to Create CoursesAmit Diwan 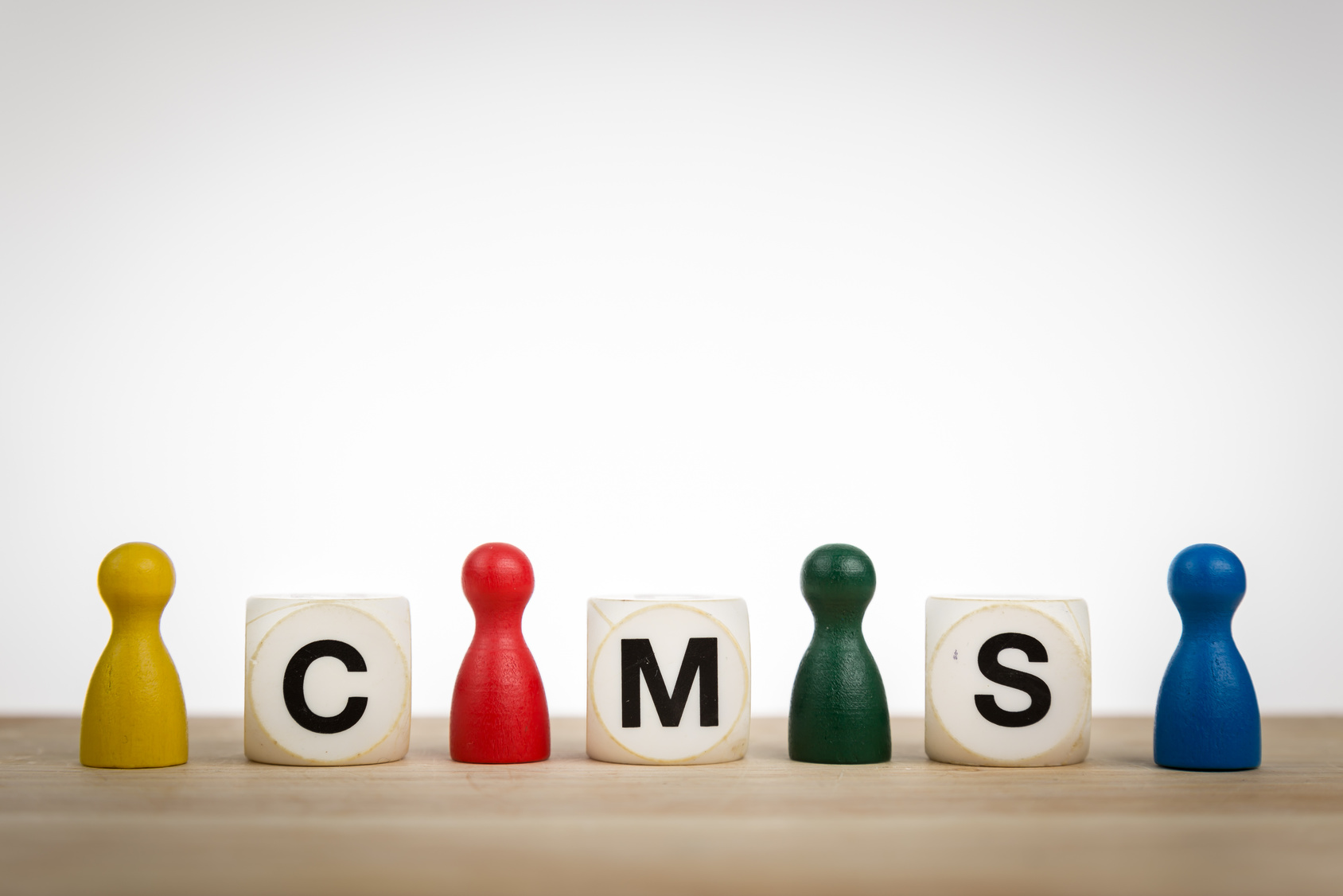 A Look at Content Management Systems in RailsKingsley Silas