The release of Flex 4 beta 1 has been some time coming. It has had a very public development process which began back in August last year, when Adobe revealed early builds of Flex 4 – previously codenamed Gumbo – on their open source site. While some of the Flex 4 feature set has undergone modification and refinement during that period, most of the early features are still there. In this article, we’re going to go through some of the more significant changes you’ll find in Flex 4.

At the end, there’s a quiz – test your knowledge of Flex 4, and you’ll be in the running for a copy of Flex Builder 3 Standard, with a free upgrade to Flash Builder 4!

Namespaces are used by Flex for a number of reasons: to identify the version of the language being used, to give a scope with which we can map an XML tag to a specific ActionScript class, and to tell the compiler the location for custom components. Flex 4 has been updated to the new MXML 2009 namespace, which now contains new language tags. Components are now declared in their own namespaces, with the Flex 3 (Halo) and the Flex 4 (Spark) components each having their own namespace.

This means that the application file will now potentially have three namespace declarations within the Application tag:

Observant readers will have noticed that the new MXML 2009 namespace is prefixed with fx. It’s used for special language entities; some you’re already familiar with while others are new with the introduction of Flex 4.

Many Flex 3 tags have Flex 4 equivalents, but some new language tags have been introduced as part of this namespace. These include: 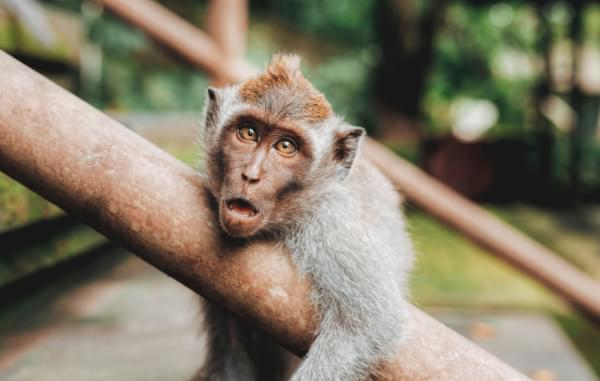 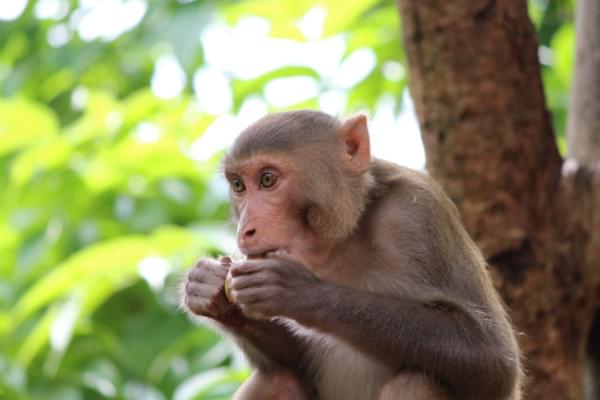