In the past two months, the influx of new authors was a bit smaller than before, but we’ve noticed an increase in resurrection of old authors, and an increase in authors from other channels becoming interested in publishing on the PHP channel. For all intents and purposes, we’ll treat those as new authors and welcome them with the same loving arms we use to welcome everyone else!

A total of nine newcomers to the PHP channel are helping make our content even more diverse now. Let’s see who they are! 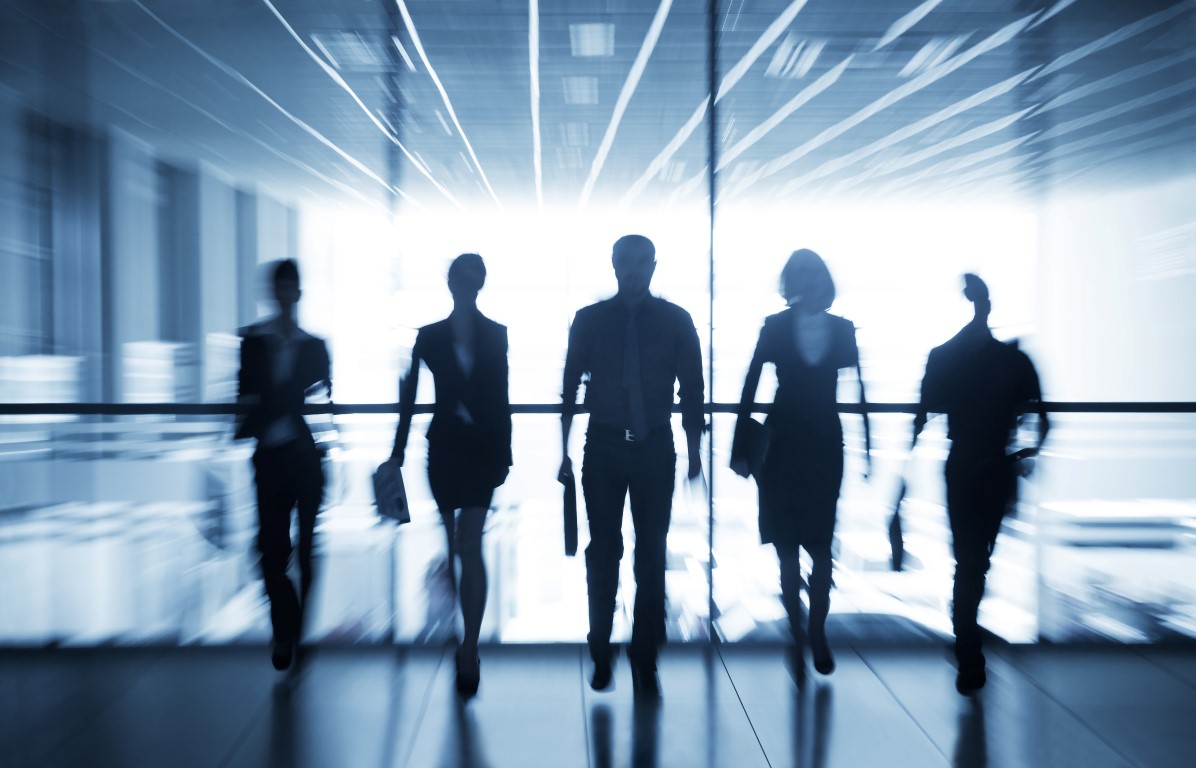 A veteran Ruby writer at SitePoint, Imran Latif is a Ruby on Rails and JavaScript enthusiast from Pakistan. As he dives deep into the intricacies of PHP in order to best understand it from a Rails developer’s perspective, Imran wants to share everything he’s learned with others and get people to a degree of familiarity with the parts we take for granted.

The first such post was his in depth explanation of output buffering and streaming in PHP which got highly favorable reviews from the readership. If you’ve got any areas of PHP that puzzle you on your mind, why don’t you give us a shout and we’ll see if we can get Imran on it?

James is a software designer for IBM from the USA who recently joined us writing on deploying your website using Laravel and Git. His debut article received mixed reviews, from being praised as a creative solution to being overly dependent on Laravel, but I’ll leave that speculation up to you. James writes well and shows promise, and we hope he’ll be sending some more content our way soon!

Bogomil is a senior dev business analyst at Infor’s data science apps team, and the organizer of Bulgaria Web Summit and Bulgaria’s Howcamp. He’s also a judge for the CODiEAwards. With a resume as impressive sounding as that, we’re expecting Bogo produce some sweet stuff before the end of the year.

His debut article on our channel was the implementation of UserSnap in a way that helps you report the errors your technically inept users come across to your developers seamlessly and automatically for easier debugging.

Leonard is a web developer from Paris, currently studying interaction design and development at Gobelins, school of image. During this apprenticeship track, he’s also working part time as a Symfony full-stack developer in a web agency. Working on more personal projects, he loves to experiment with more cutting-edge technologies like NodeJS or Go.

Leo’s debut article was the very well received tutorial about building your own framework with Symfony components – a guide on using pre-built battle tested components to build only what you need, avoiding bloat and slowness.

Yes, it’s that Sturgeon. A senior engineer at Ride.com, author of “Build APIs You Wont Hate” and a PHP standards activist for the Framework Interoperability Group, Phil is also a famous word viking on Twitter where he takes apart and attacks anything that might harm the greater good of the PHP world and the community around it. He’s a vocal champion of clean code, interoperability of packages, libraries and – most importantly – people.

In his debut post with us, Phil covered the interesting use case of not wanting to use Virtual Machines to deploy different PHP environments – maybe your computer is too weak, maybe you don’t like the approach, maybe it’s too slow for you – but rather opting for PHPbrew and VirtPHP, the combination of which allows you to quickly interchange default PHP versions on your machine and different sub-environments under each. It’s real interesting stuff, you should read it.

Chris is SitePoint’s editor for the Mobile channel, and had his first foray into PHP waters recently by means of attending a Drupal conference. To be more precise, it was Drupalcon Amsterdam 2014 from which he brought back some interesting insight into the talks he attended. If you’ve missed the conference and have any kind of contact with Drupal whatsoever, you should most definitely read the piece.

Chris won’t be joining us as a regular author most likely, but our doors are always open to him :)

Matthew has enjoyed a faithful relationship with the LAMP stack for the past 8 years. While they still love each other, he is currently exploring a new relationship with her younger sister, the MEAN stack. When not programming, he plays percussion professionally with orchestras at Carnegie Hall, Lincoln Center, Radio City Music Hall, and others.

His debut was a list of reasons to choose the new and improved Yii 2 framework for your next project over known alternatives. Matthew also has something exciting in the works that’s coming out soon, but we can’t talk about that just yet!

Kitty is a front-end developer from France enjoying hacking around Sass just for the heck of it. He’s a prolific author on SitePoint’s other channels, in particular everything Sass related, and he recently dove into PHP by teaching us how to build an advertisement manager in Symfony that’s friendly to non technical personnel.

While it might sound evil to say this, we do hope Kitty will run into more of these back end troubles soon, so that we might get more of his PHP solutions to publish.

Aldo is a relatively new but incredibly prolific and motivated author at SitePoint. He writes on almost all of our channels, covering topics that range from JavaScript and PHP to Ionic and mobile applications. He is a developer for Mozilla Albania and has developed a couple of Firefox OS apps. In his free time, he practices C/C++, Java and web programming.

His first post on the PHP channel dealt with five ways to get started developing PHP on Vagrant, listing known shortcuts to effective Vagrant machines, further simplifying and speeding up your process of starting a new app.

Welcome all, really glad to have you on board!

Hope to hear from you soon!