When you think of virtual reality, images of The Matrix or Inception likely come to mind. With the release of the Oculus and other competing devices, virtual reality opens a new frontier for both gaming and practical applications to improve society.

But there’s a catch

Being able to live in a world of your dreams where you fight villains or live in alternate realities is one of the most hyped-up aspects of virtual reality. Unfortunately due to the way our bodies are built, modern simulations are currently shaping up to be about as action-packed as a gentle gondola ride through Venice.

Currently developers are strongly discouraged from implementing high-action scenes because of a phenomenon called ‘sim sickness' — short for simulator sickness — a term coined to describe the vertigo caused by virtual reality.

Sim sickness is caused because humans aren't able to process movement while standing still. While VR tricks our eyes into believing in another world, the balance centers in our ears are reporting a completely different message.

The poor brain at the center of this input tries unsuccessfully to make sense sense of it — when it fails the result is a feeling of sickness. This nausea can be intense and sometimes lasts for many hours after the VR headset is removed.

Is this a new issue?

Contrary to popular belief, sim sickness has been around for decades. Since the 1980's, fighter jet pilots have experienced significant sicknesses while training in flight simulators. A study published by the US military shows that the inertia used to provide realism often caused pilots to have motion sickness episodes lasting between six and a half to over twelve hours.

The Solution is Right under Your Nose

Despite human limitations being a significant obstacle, the partial solution to the problem is simple. As scientists at Perdue University found in a study, using a virtual nose can help to reduce motion sickness.

But don't expect smell Smell-O-Vision any time soon. The solution is simply a matter of placing an image of a nose near the player’s eyes. Unfortunately this only improved user endurance between two and 93 seconds. 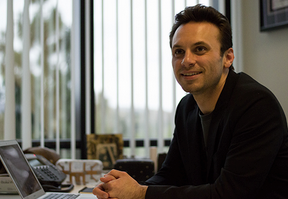 At TechCrunch Disrupt 2014, Branden Iribe, creator of the Oculus provided some interesting insights on where he felt virtual reality would go over the next decade. Irbes’ most notable focus was around mobile devices being the final significant innovation in the 2-D space.

Video quality on cellphone screens has plateaued in recent years to the point that the human eye aren't able to perceive any extra details.

The future rather lies with virtual reality replacing natural vision — allowing people to immerse themselves in books, videogames and even communicating with others (e.g. virtual avatars such as Second Life). This technology however won’t be accessible for 10 to 20 years as content for VR consoles requires individual 3D modeling of each user.

Thoughts from Other Major Players 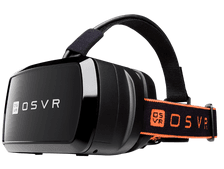 The next year at the 2015 International CES, virtual reality, made it as a hot topic during the show. Although Oculus had a significant prescience at the event, they weren't the only ones representing the VR space.

In a session titled 'Virtual Reality Today and Tomorrow', Jaunt CEO Jens Christensen, ADR1FT developer Three One Zero’s Adam Orth, and Razer CEO Min-Liang Tan all offered their insights on the current state of virtual reality and where it will be headed in the coming years.

The CES panel discussed how 'cinematic virtual reality' makes up the bulk of content today. The reason for this is that it’s easier from a technical perspective to record linear content and then project it to the user. On the other hand, video games are more challenging to develop because rendering gaming content is difficult when done on-the-fly.

To get customers to want your technology, provide users with a way to bend a taboo without actually breaking it.

The most notable example of this is the Grand Theft Auto game series which indulges a sense of wrath. The series took off because it allowed players to commit crimes without the negative consequences of real life.

Finally, envy is another one of the most notable sins which apply to virtual reality. Give a customer the ability to have adventurous experiences from the comfort of their living room, or a better way to treat medical issues, others will inevitably want the same experience. 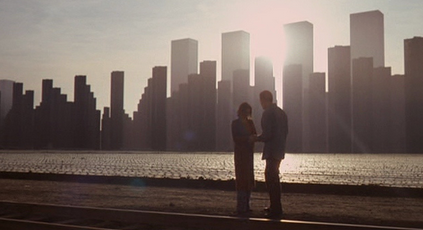 Of course, proper usability testing – as is often discussed on SitePoint – is going to be crucial for the success of this technology as it allows us to get inside the minds of our users.

The seven deadly sins are the definition of human pain points. By focusing on catering to them in VR – as in most areas — you’ll have a recipe for success. 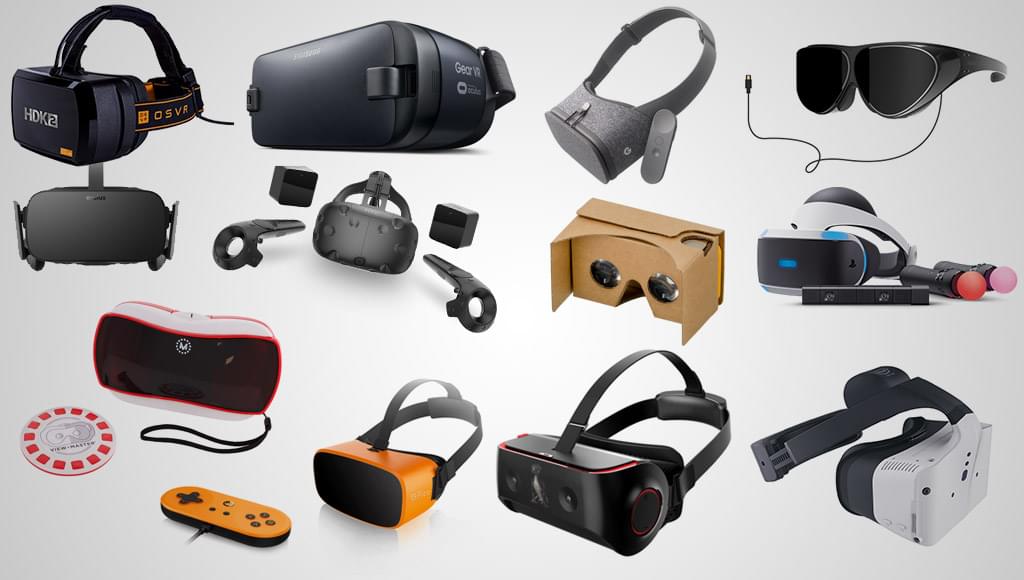