In part 1 of my article (https://www.sitepoint.com/how-to-use-cross-browser-web-fonts-part-1/) I introduced web font syntax, looking at how basic @font-face and font-family syntax can work together to embed custom fonts on your web pages, and the slightly more complex cross browser reality.

In this part we'll go further, looking at common real world issues associated with web fonts, and comparing free and paid options for hosting your fonts.

The third part will look at some of the more advanced CSS font features, such as hyphenate and font-feature-settings.

So you've got your fonts up on your server and your cross browser @font-face code in place. Check. But your problems might not be over. In this section I'll look at a few further problems you might encounter, along with suggested solutions.

Testing across browsers is paramount: even if you don't fall foul of any other problem, the rendering of your fonts might just be plain bad, especially in IE and Chrome/Blink-based Opera on Windows. This can be for a variety of reasons, but the main ones are:

FOUT stands for Flash of Unstyled Text, and — while it isn't so much of a problem anymore, only affecting early Firefox and Opera versions and IE < 10 — you might still come across it and want to do something about it. This is when you get unstyled text appearing on your page while the HTML has loaded but the web font hasn't yet done so.

There are a number of font-related libraries and techniques available to deal with FOUT, many of which are mentioned in Paul Irish's "Fighting the @font-face FOUT" (http://www.paulirish.com/2009/fighting-the-font-face-fout/). I personally found the most reliable technique to be Google's Web Font loader (https://developers.google.com/fonts/docs/webfont_loader). This contains JavaScript that detects whether your web fonts have loaded yet and applies classes to the document's tag to indicate their status. You could use these to hide elements until their fonts have loaded, for example:

Then when the required font has loaded, a specific class is added to the tag to indicate this, and you can update the element's display as appropriate:

Adding web fonts to your page will obviously mean a performance hit, which will be negligible in many cases as a web font will probably be around 50-100KB (as a very rough guess!) You should limit the number of fonts you use on each page for both bandwidth and performance reasons, but even a single font can be very large, especially if it is a CJK font (http://en.wikipedia.org/wiki/CJK) that can have thousands of glyphs inside it.

To mitigate this problem, you can either:

This specifies to only load the ampersand character from the font (see https://www.w3.org/TR/css3-fonts/#unicode-range-desc for more info on specifying multiple characters, including ranges). unicode-range is supported well across modern browsers, with the notable exception being Firefox (we're working on it!). If you want to use unicode-range on Firefox or older browsers, you could use a polyfill such as jquery-unicode-range (https://github.com/infojunkie/jquery-unicode-range).

There are a few browser bugs I also thought I'd also mention, for interest's sake.

If you use the bulletproof @font-face syntax we explored in the last article, IE9 and later will download the EOT version of the font and use that, which is a bit of a pain.

As per the spec, you can't load fonts from a different domain to your CSS (although Chrome, Safari and Opera incorrectly allow this.) To get around this restriction you could consider using CORS (see http://dev.opera.com/articles/view/dom-access-control-using-cross-origin-resource-sharing/)

IE 6-8 downloads fonts that are declared and not used

You should never declare @font-face rules for fonts that you don't end up using on your page; IE6-8 will download them all anyway.

Serving fonts from an IIS server

Self hosting versus hosted services

With @font-face quirks and bugs discussed, let's round this article off with a brief look at some different options for acquiring and hosting fonts. Self-hosting fonts is more costly in terms of bandwidth, and more fiddly to set up, but you tend to get more precise control over how you are implementing fonts on your sites. On the other hand, using a hosted service is quicker to set up (the service deals with all the cross browser quirks, etc. for you) and someone else is hosting the fonts for you.

Note: some of the mechanisms here are free, and some are paid. There are a number of high quality free font resources available, but you get what you pay for: even high quality free fonts tend to suffer in some way, either by having a limited character set or variants available, or simply by being overused on the web. If you want something deep and truly original for your publication, you are better off looking at a paid solution.

Paid font sources I'd recommend: Hoefler and Frere-Jones (http://www.typography.com/), Linotype (http://www.linotype.com/) and House Industries (http://www.houseind.com/). There are many other good sources too!

Google Fonts is a free hosted font service, available at http://www.google.com/fonts. This is a great service with reasonable quality fonts, and really easy to use; great for writing quick and dirty demos, and putting together a site on a budget. It suffers from the same troubles as any free font resource: some of the better fonts get overused, and the options you get are quite limited.

There are now a number of paid hosted font services, and they all work in a similar fashion. You generally:

I have tried a number of these services, but my favourite two are as follows:

Note: Dan Eden's Web Font Services: the Good, the Bad, and the Ugly (http://webdesign.tutsplus.com/articles/typography-articles/web-font-services-the-good-the-bad-and-the-ugly/) is a nice article with some further information on web font services.

The benefits are usually apparent when you start to use such services: you'll have access to high quality fonts with full glyph sets and multiple weights and variants on offer. You'll also be able to find opentype fonts with opentype features available such as stylistic swashes and ligatures, which can be utilized on the Web using the nascent font-feature-settings property. This is one thing we'll look at in part 3 of the series.

Chris Mills is a senior tech writer at Mozilla, where he writes docs and demos about open web apps, Firefox OS, and related subjects. He loves tinkering around with HTML, CSS, JavaScript and other web technologies, and gives occasional tech talks at conferences and universities. He used to work for Opera and W3C, and enjoys playing heavy metal drums and drinking good beer. He lives near Manchester, UK, with his good lady and three beautiful children. 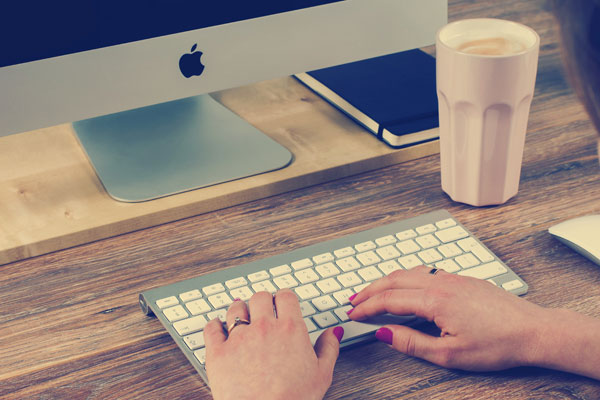 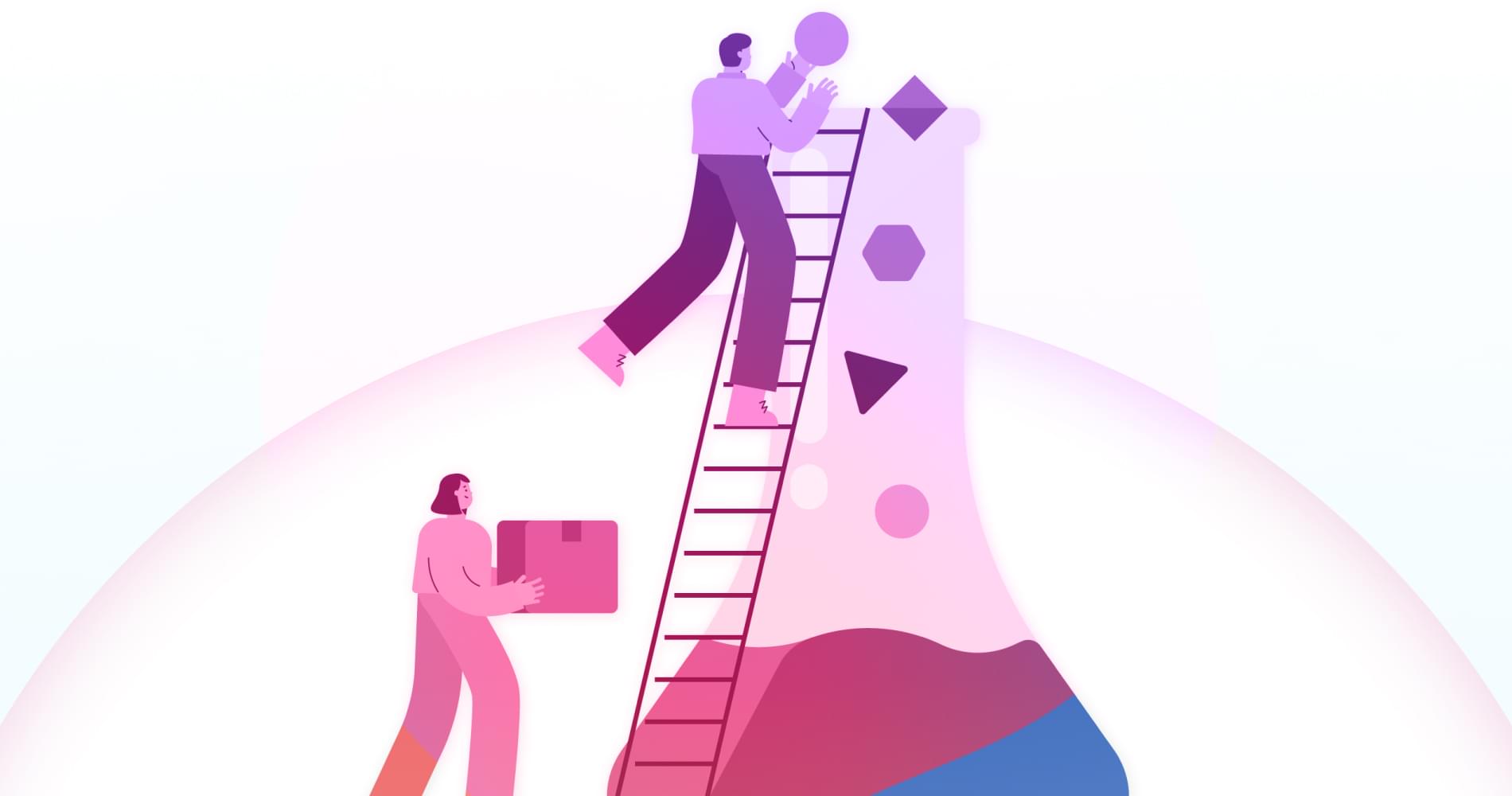 How to Use Cross Browser Web Fonts, Part 1Chris Mills