With all this cool JavaScript and DOM stuff going on, it’s sometimes difficult to remember that it’s possible to contort some pure CSS and HTML into acting like an interactive site without any scripting at all. I suspect that most readers here will have seen Eric Meyer’s css/edge, where he demonstrates some of the neat capabilities of CSS, but there’s a lot more you can do.

Enter Stu Nicholls and his CSS Playground. First example of something that will make you think “that’s just CSS??” is the amazing puzzle. Give it a try. And go “ooooh, that’s clever”.

The major way of implementing some form of interactivity through pure CSS is with the :hover directive, and the major thing standing in the way of this is that IE doesn’t support :hover on anything other than links. Nonetheless, some impressive things are possible: see Stu’s photo gallery for one example. It’s not that these techniques are revolutionary, it’s more that they do exist and can be exploited to add some neat things to your sites without any scripting at all.

Stuart Langridge has been a Linux user since 1997, and is quite possibly the only person in the world to have a BSc in Computer Science and Philosophy. He’s also one-quarter of the team at LugRadio, the world's premiere Free and Open Source Software radio show. Tony Steidler-Dennison is a Systems Engineer with Rockwell Collins, Inc., designing avionics and cabin data servers for commercial airliners. He’s also the host of The Roadhouse Podcast, "the finest blues you've never heard." 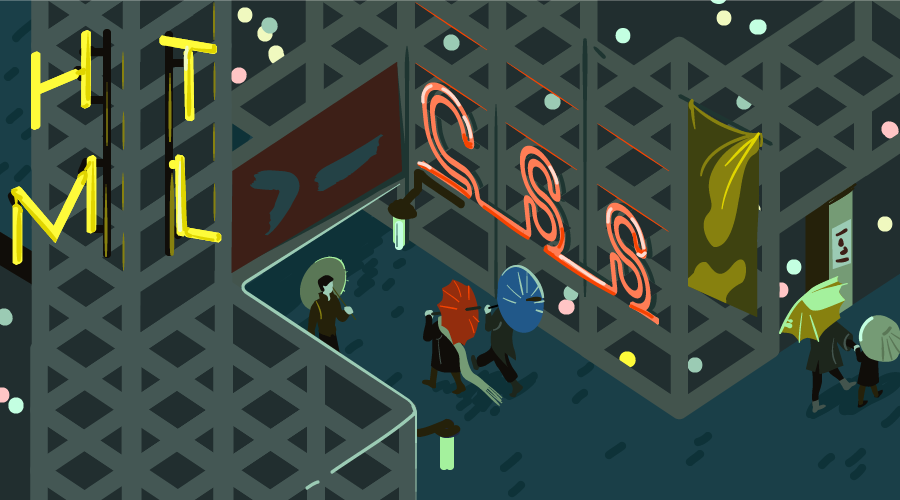 How I Built a Pure CSS Crossword PuzzleAdrian Roworth