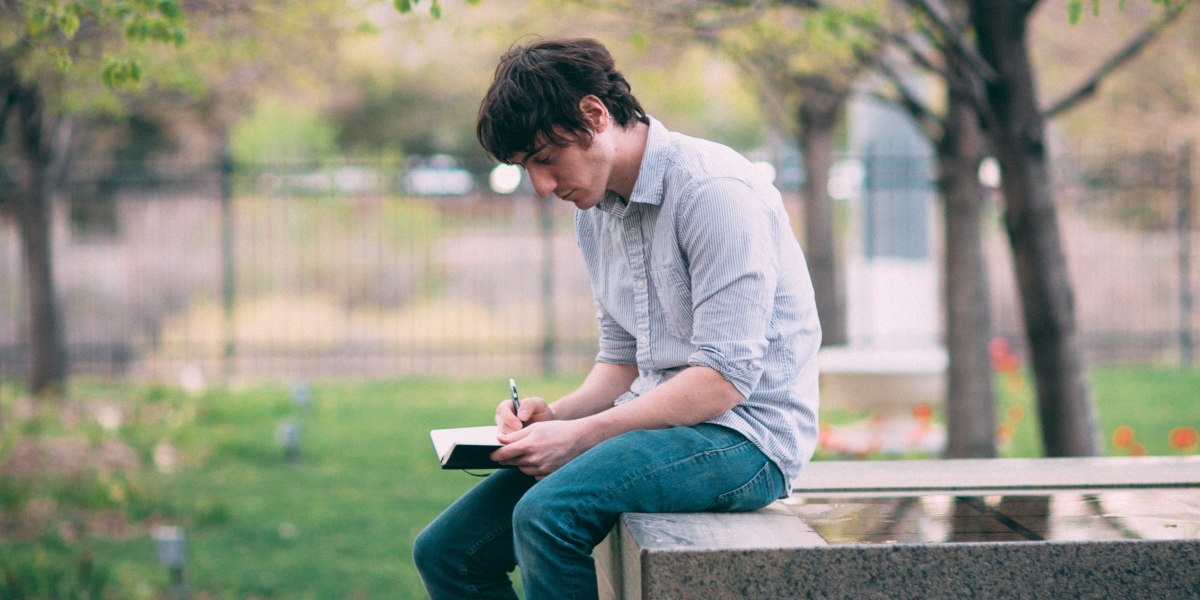 In September, I made the first successful pitch of my career. Fortunately, I was alone when I received the news, as I immediately pumped my fist and shouted in triumph. You would have thought I’d won the lottery.

In truth, that moment had been building up for four months, hence the disproportionate excitement.

I had been working as a freelance writer for a couple of years before I made the pitch, which was a story about Bernie Sanders, defeatist news headlines, and voter psychology. The bulk of my writing jobs were (and still are) coming from referrals, and my writing “beat” never strayed far from the digital marketing realm, but I’d been wanting to stretch my writing muscles and expand my repertoire for a long time.

After I thought up the idea for the article, I triple-checked that it hadn’t already been written about, secured an interview with a notable social psychology professor, wrote a rough draft, and crafted what I thought was a winning pitch. Then I spent the next four months pitching the story to every politically-minded publication I could think of. Alternet, Huffington Post, The Atlantic, Pacific Standard – anything that accepted unsolicited submissions and paid a fair rate made my pitch list.

During those four months, my pitch went through a number of revisions. The email subject line first read: Pitch: If You Want Bernie Sanders To Win, Stop Saying He Can’t.

When that didn’t seem to be gaining any traction, I shortened it to: Story about Bernie Sanders.

Then: Regarding article about Bernie Sanders.

I was hoping the subject line’s ambiguous nature would whet an editor’s appetite, but when that strategy also led to dead ends, I changed the article’s title, and returned to square one: Pitch: Bernie Sanders And The Self-Fulfilling Prophecy Of Failure.

The content of each pitch was even more mercurial.

Sometimes I began the pitch by introducing myself and providing a short author bio. Other times I didn’t bother with introductions and jumped straight into the good stuff. The good stuff typically included:

I usually closed each pitch with two or three links to my work.

Despite the continual alterations, or maybe because of them, nothing seemed to be making any headway. I would occasionally receive an automated rejection email, and once in a great while I was graced with a personalized rejection. But nine times out of ten my pitched went unanswered.

Two months into the process I threw in the towel, and mentally shifted my Bernie Sanders story into the failure column. I still felt confident in the story’s concept, but after so many rejections, the evidence seemed to be saying something different. Maybe my pitch wasn’t good enough, maybe the article wasn’t relevant, or maybe no one was reading my pitches to begin with. Hell, maybe it was all of the above.

I’d nearly forgotten about the article when, during a conversation with a fellow freelance writer, Bernie Sanders came up, and I mentioned my failed pitch. My friend asked to see the rough draft of the story, and after reading it told me I shouldn’t give up. Being a sucker for validation, I renewed my pitching efforts with newfound gusto.

The next two months were spent contacting all the publications I hadn’t yet pitched to. If they went a week without responding, I sent a follow-up email. If the publication had recently run a story about Bernie Sanders, I mentioned the story in the pitch.

And finally, finally, one of my pitches landed.

An editor from ThinkProgress replied to my pitch with a short note expressing interest, and after my cathartic victory dance, I took a deep breath and spent an hour composing a two sentence response.

The subject line of the winning pitch was: Pitch: Bernie Sanders and the Self-Fulfilling Prophecy of Failure. It was followed by a more succinct iteration of me previous pitches, and ended on a one sentence author bio. Furthermore, I made sure to point out that I had already conducted an original interview with a respected professor.

Funnily enough, I landed my second successful pitch only a few days later. After a particularly upsetting news event, I wrote an article that was more diary entry than editorial, and sent it off to three publications. One of the publications accepted it later that afternoon, reducing my average pitch time of four months to four hours.

I’m still new to the freelance pitching game, and any words of wisdom really boil down to amateur observations, but there are a few things I’d wish I’d done differently from the start.