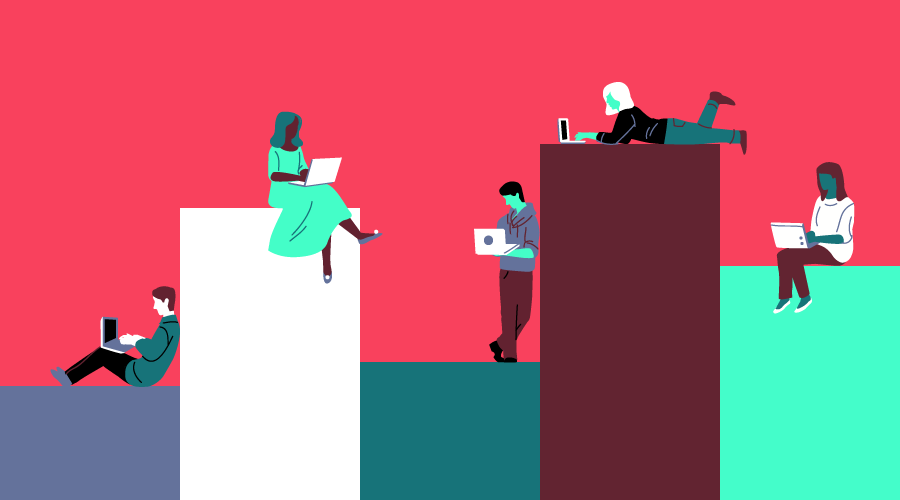 On April 26 I posted this year’s version of the Ultimate CSS Survey, a way for us to gather information from CSS developers on their practices, habits, knowledge, and understanding of CSS.

More than 1,600 people filled out the survey over the past 6 weeks and now it’s time to show you the numbers. I’ve embedded the results below, and after the embed I’ve posted some of my follow-up comments and observations, especially in comparison to last year’s results. I’ve also included notes on comments that many readers posted in the survey (included as an optional field).

What is the Goal of the Survey?

One person wanted to know why we were doing this survey and whether the feedback would change anything. As an editor here at SitePoint, my main priority is to understand my readers. I want to know what level they’re at with different technologies, which CSS features they work with the most, which ones give them the most trouble, and what CSS-related tooling they incorporate. It also helps to know if developers are following best practices. Understanding these things will help us here at SitePoint to commission new articles and new Premium Content that gives readers the most benefit.

Also, many people last year and this year pointed out that the survey has given them an introduction to CSS tools, features, and technologies that they had never heard of before or maybe had forgotten about. And of course, the results might help some developers to see which direction things are trending, which can help with upgrading skills and what to look for in job searches.

Comments on the Results

Feel free to analyze the results above on your own, but here are some points that stand out (I’ve included links to different subjects):

Just like last year, we allowed respondents to fill out any general comments they had on the survey questions. Below I’ve summarized some of the comments:

So that’s it for this year’s survey. I hope you found the results to be interesting and maybe something in the survey has helped you to go down a new journey of learning that will make you a better and more informed developer going forward.