Web frameworks are primarily server-side technologies that are designed to accomplish a series of specialized tasks. As it relates, Python Web frameworks are module and package collections that enable developers to build Web applications without concern for certain details. These details, handled by the chosen framework, eliminate complexities such as performance bottlenecks.

As such, developers are free to focus on Web development responsibilities, particularly application logic. Lastly, there are a number of Web frameworks that have been developed to facilitate Pythonic Web development, including Zope, CherryPy, and Django.

Developing a Web Application with Django

Django is a Python Web framework that is designed to support Rapid Application Development (RAD). Through its strict adherence to the Don’t Repeat Yourself (DRY) principle, Django facilitates the development of high-level, high-performing Web applications without the expense of time spent reinventing the wheel. Writing complete dynamic, data-driven Web sites and applications with Django is, therefore, a remarkably simple task with only two requisite steps:

From the terminal, navigate to the desired location of the new Web site and launch the Python interactive shell by typing python at the prompt. Then, enter the following code:

my_new_web_site represents the parent directory of the “my_new_web_site “ project. To avoid confusion, it is a good idea to rename this directory since Django, by default, uses the same name for the Python package.

manage.py is a multi-purpose utility that is used to communicate with the project.

settings.py is where the project’s various configurations are set and stored.

urls.py is an important file that serves various functions such as decoupling URLs from Python code and mapping between URL functions and Python callbacks (Django “views”).

wsgi.py is employed given the presence of a WSGI-compatible Web server.

At this point, the project is developed and may be viewed in a Web browser by issuing the following command:

This command will return to terminal, output similar to the following:

It worked!
Congratulations on your first Django-powered page.

This completes the most rudimentary steps in creating a Web project and application powered by Python and the Django framework. However, the project is not very practical. To make the project a dynamic, data-driven application, a database—which will also eliminate much of the tedium and inefficiency of writing content—should be added.

By design, Django houses the contents of an application in a SQLite database without requiring any further action. And, while SQLite is sufficient for database novices or in instances where application growth is not a concern, it may otherwise be best to use a database such as MySQL.

As an example, and given that MySQL is already installed, create a MySQL database by running the following commands at the mysql prompt:

Upon successfully creating a new database, modify the configuration settings in settings.py by adding the following:

This creates a new MySQL database that may be used across the entire application, but it neither initializes the database or creates an application “superuser” (administrator). To create a “superuser,” run the syncdb command and follow the on-screen prompts:

The application now has a complete MySQL-powered back end, accessible via manage.py:

At this point, the project is fully developed and ready for its intended use: running a Web application.

And, as illustrated by this introductory tutorial, some frameworks are full-stack applications that may be used to create fully functional, extensible, data-driven applications.

Gregory Bates is a current IT student at Cal State University of Long Beach. Writing has been a passion of his for quite a while and only second to technology. Experiences include telecommunication, computer forensics, cyber security, and among others. 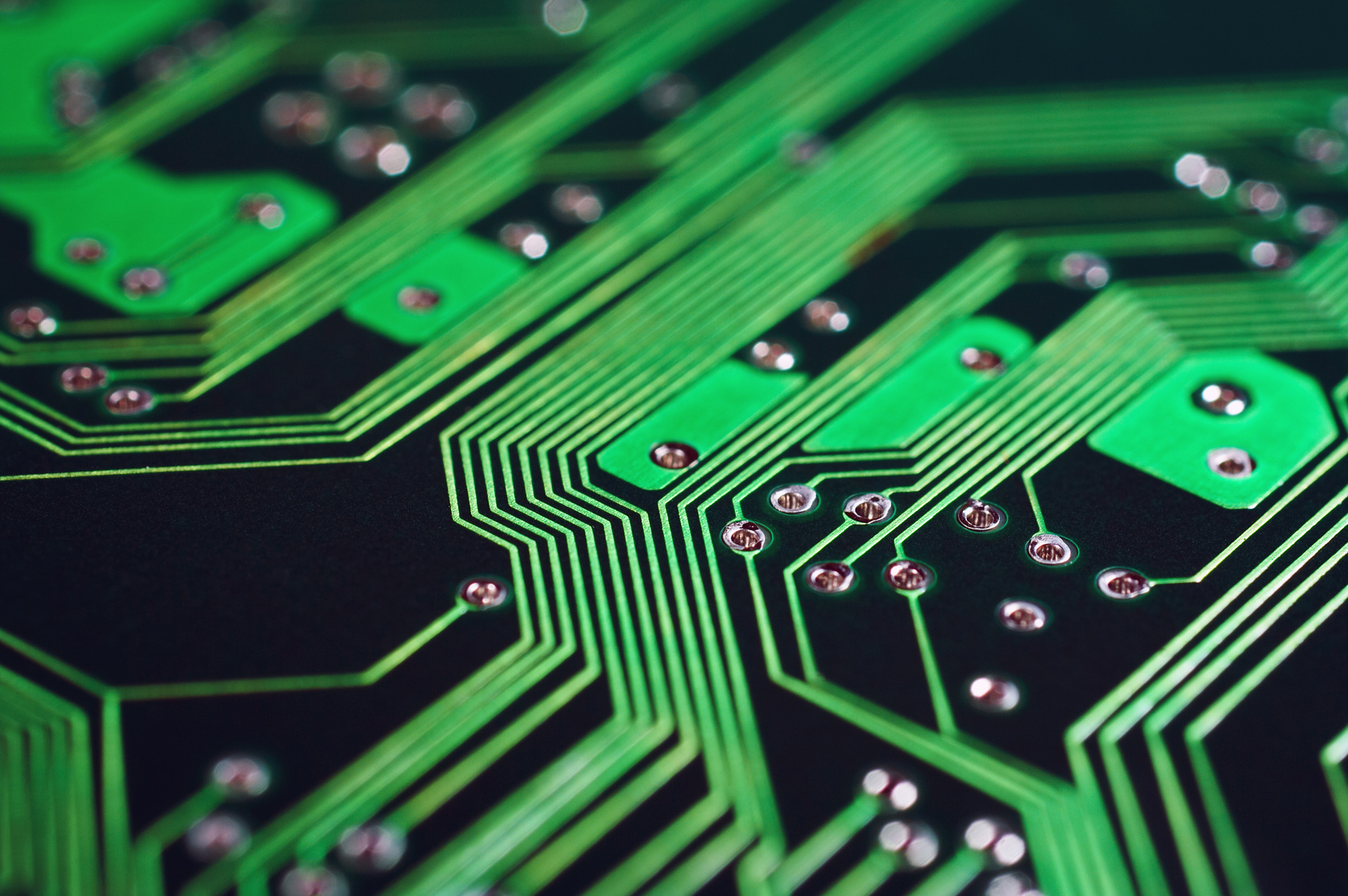