This article was peer reviewed by Adrian Sandu and Mark Brown. Thanks to all of SitePoint’s peer reviewers for making SitePoint content the best it can be!

Over the past few years, the JavaScript programming language has exploded in popularity. It has become the go-to language for developing both rich web applications, as well as hybrid mobile applications. And as JavaScript projects are becoming increasingly complex, developers are experiencing new requirements of the language. One of these is modularity.

As far as I can see, there are two aspects in which modularity has to be achieved:

ES6 brings a standard module syntax to JavaScript and a loader specification. This is a good step forward, however at the time of writing, there are no browsers that can natively load ES6 modules. This means that if you want to use modules today, you’ll need to use a module bundler.

For an overview of the current landscape see: Understanding JavaScript Modules: Bundling & Transpiling

And what’s more, we don’t have a package manager that allows us to download a package and include it in our application. Package managers (such as Bower and npm) help us download front-end dependencies without having to visit a projects’ website, but that’s as far as it goes.

In this article, we will see how jspm and SystemJS can be used to overcome these problems.

What are jspm and SystemJS?

The JavaScript Package Manager (aka jspm) is a package manager that works on top of the SystemJS universal module loader. It is not an entirely new package manager with its own set of rules, rather it works on top of existing package sources. Out of the box, it works with GitHub and npm. As most of the Bower based packages are based on GitHub, we can install the those packages using jspm as well. It has a registry that lists most of the commonly used front-end packages for easier installation. Like npm, it can be used to differentiate the packages as development and production packages during installation.

SystemJS is a module loader that can import modules at run time in any of the popular formats used today (CommonJS, UMD, AMD, ES6). It is built on top of the ES6 module loader polyfill and is smart enough to detect the format being used and handle it appropriately. SystemJS can also transpile ES6 code (with Babel or Traceur) or other languages such as TypeScript and CoffeeScript using plugins. You configure these things within System.config({ ... }) before importing your module.

jspm uses SystemJS to manage packages and their dependencies, so we need not worry about putting the packages in the right order to load them.

Now that we know what jspm and SystemJS are, let’s see how to use them.

Setting up Our Environment

If you haven’t already, you’ll need to have Node.js installed. A particularly easy way to do this is to use a version manager (such as nvm) and is detailed in this quick tip. Once you’re up and running with Node, you can install jspm globally by running the following from the command line:

Now we can use the jspm command line interface. Let’s set up a project:

This creates a directory named new-project, initializes an npm project and installs jspm locally. This is the recommended way of doing things, as it locks down the jspm version for a project and ensures upgrades to the global jspm will not alter the behavior of your application.

Another advantage of this approach is that if your project is deployed through a continuous integration build, you can configure the build process to use the local jspm package instead of having to install jspm globally on the server as well.

You can use jspm -v to confirm the local version.

To use jspm in a project, run the following command:

You will be prompted for a number of settings, hit enter to accept the default values or type a different value to change them. The following screenshot shows an instance when the command is executed with default settings: 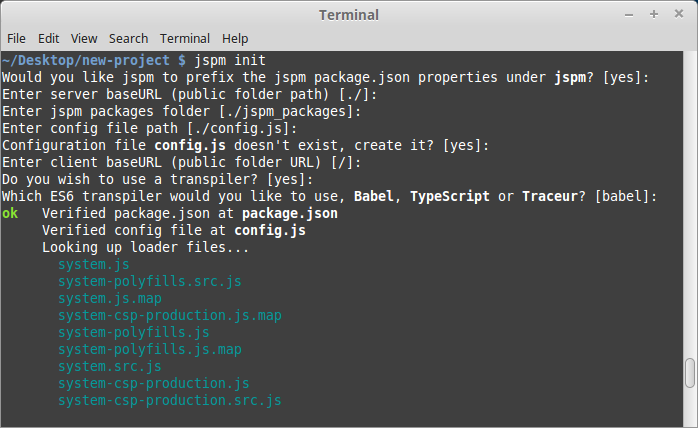 This creates a file named config.js in the root of the project, as well as a folder named jspm_packages. If you take a peek inside the jspm_packages folder you’ll see:

The reason that jspm is creating github and npm directories is that it piggybacks on top of these registries, simply aliasing the npm or GitHub package requested. Additionally, the github directory contains a SystemJS plugin to load JSON files from GitHub and the npm directory contains the Babel-related packages we will need to transpile our ES6 code

The config.js file is mainly for SystemJS. If you open it, you will see that it has configuration options set for the paths of the packages from different sources, options for Babel and name maps for the packages to make it easy to refer them. This file gets updated automatically updated when a new package is installed using jspm.

The command also updates the package.json file and adds a section for jspm. The Babel packages installed with the init command are added to devDependencies section of the project.

Finally, jspm adds an entry to the map section of the config.js file for every package installed using the jspm command. The mapped name can be used to load the library in any JavaScript file throughout your project. Any package dependencies are added to the map section as well. Following is a fragment from map section of the config.js file that shows how packages of jquery and jquery-ui are mapped and how the dependency is defined:

As a point of interest, you can also generate these mappings automatically when you install a module:

This would allow you to write the following elsewhere in your app:

jspm and SystemJS in Action

To accompany this article, I have made a simple Wikipedia search sample. You can find the GitHub repo here. It is setup using the default options of the jspm init command and consequently it uses Babel as ES6 transpiler. It also uses the libraries jQuery and Bootstrap which are installed using jspm. As bootstrap needs jQuery, jspm creates a mapping in the config.js file to load jQuery before loading bootstrap:

As the name of the repo suggests, it queries the Wikipedia search API and displays the data received in the view. It uses jQuery’s $.ajax() to make a call to the API, displays the results on a page and has a link to show a snippet of the article in a modal popup. The sample has three JavaScript files under the scripts folder:

As already mentioned, SystemJS understands all module systems in JavaScript. We can load all three of the above files using SystemJS.

To make these scripts run, we need to load system.js and config.js on the HTML page. After that we will load the display.js file using the SystemJS module loader. As this file refers to other files in the repo and these files load the libraries needed, we don’t need to load any other file. 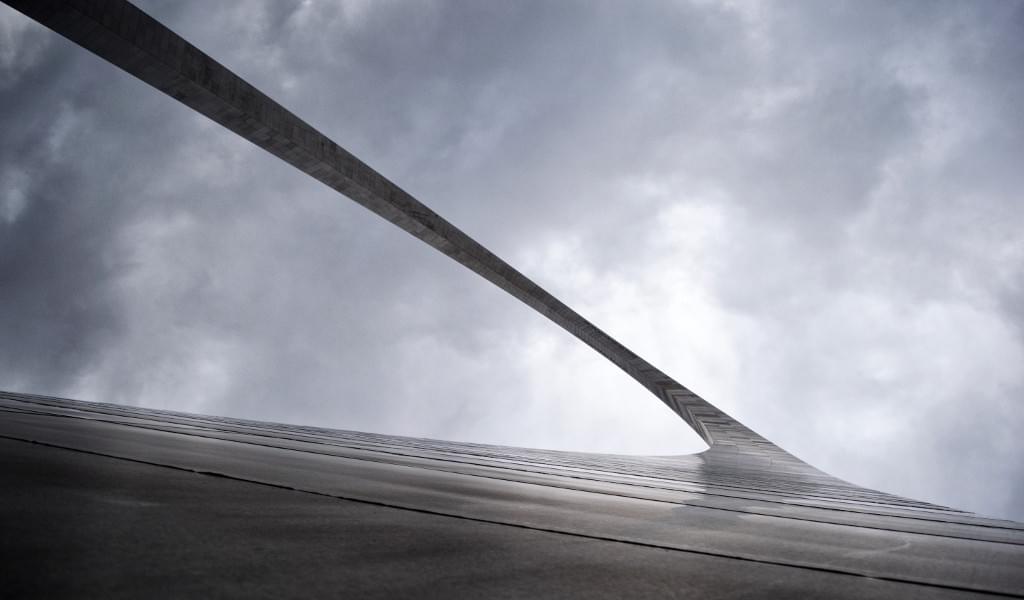 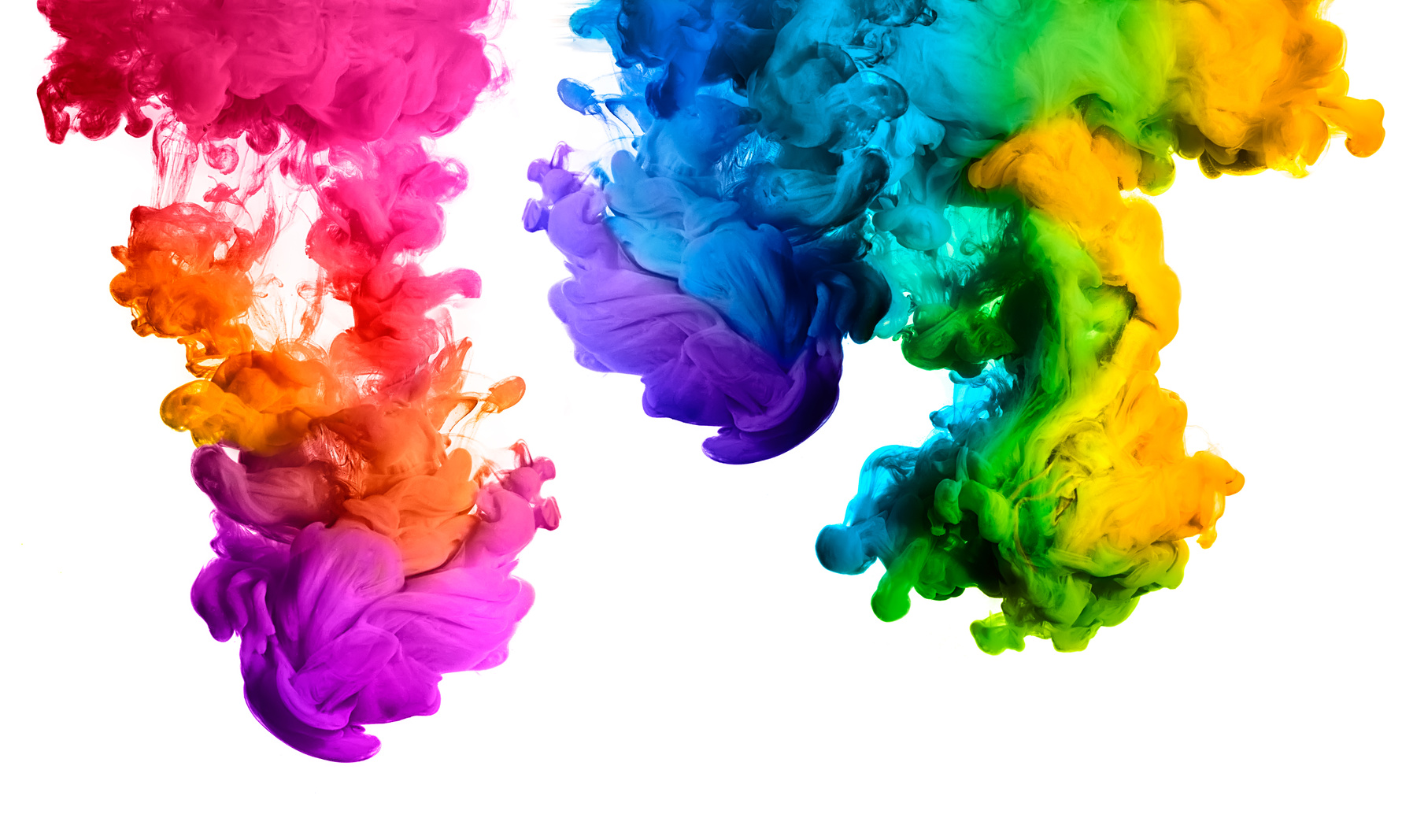