Over on the ASP.net weblogs, Microsoft has just announced that jQuery will ship with future releases of Visual Studio. The library will be supported with Intellisense code completion, and will work nicely alongside ASP.NET AJAX. Microsoft will also contribute tests and patches to the project, and will be shipping it “as-is”, meaning developers will be able to take advantage of all the existing jQuery libraries and samples.

Currently, developing Javascript on ASP.NET typically involves the ASP.NET AJAX framework, Microsoft’s own JS offering. While it’s certainly a powerful framework, it slots in as the Prototype of the ASP world, and lacks some of jQuery’s terseness and simplicity. On the announcement blog, Scott Guthrie identifies some jQuery samples to demonstrate the power of the library, and explain why it was chosen to be part of the platform. Scott Hanselman has an interesting demo on his Computer Zen blog, demonstrating the nature of the integration.

Similarly, Nokia will be making jQuery available on their Web Run-Time platform. The library would be distributed on all phones that include the run-time, enabling developers to use jQuery when building applications for the platform.

This is clearly a big win for ASP.NET developers, giving them the power of a mature JS library out of the box; jQuery does a great job of abstracting the quirks of the major browsers and getting the job done. But what does it mean for the LAMP world? jQuery has been quite popular for the past couple of years, and has no shortage of high profile users. These two announcements represent another major win for the jQuery platform.

Back in 2005, Saddam Azad constructed a huge list of Javascript libraries and frameworks; looking back on that list, most projects never reached critical mass, some were merged, while others still were simply orphaned in favour of the major players. As the market for Javascript libraries consolidates, Prototype, jQuery and Mootools have emerged as the choice of developers; Google seems to agree (n.b. “prototype” ambiguity.).

Drupal adopted jQuery a while back, and with Nokia’s announcement, the library is becoming increasingly popular in platforms. Whether you’re developing a CMS plugin or a mobile web-app, there’s now a pretty good chance that jQuery’s around — and there are countless other examples. As a framework, jQuery is something of a mature Visual Basic — it solves the problem of developing interactivity for the web, and while it may not be the most powerful option around, it’s arguably the most popular choice. If you’ve been considering your JS framework, maybe it’s time to give jQuery a go. 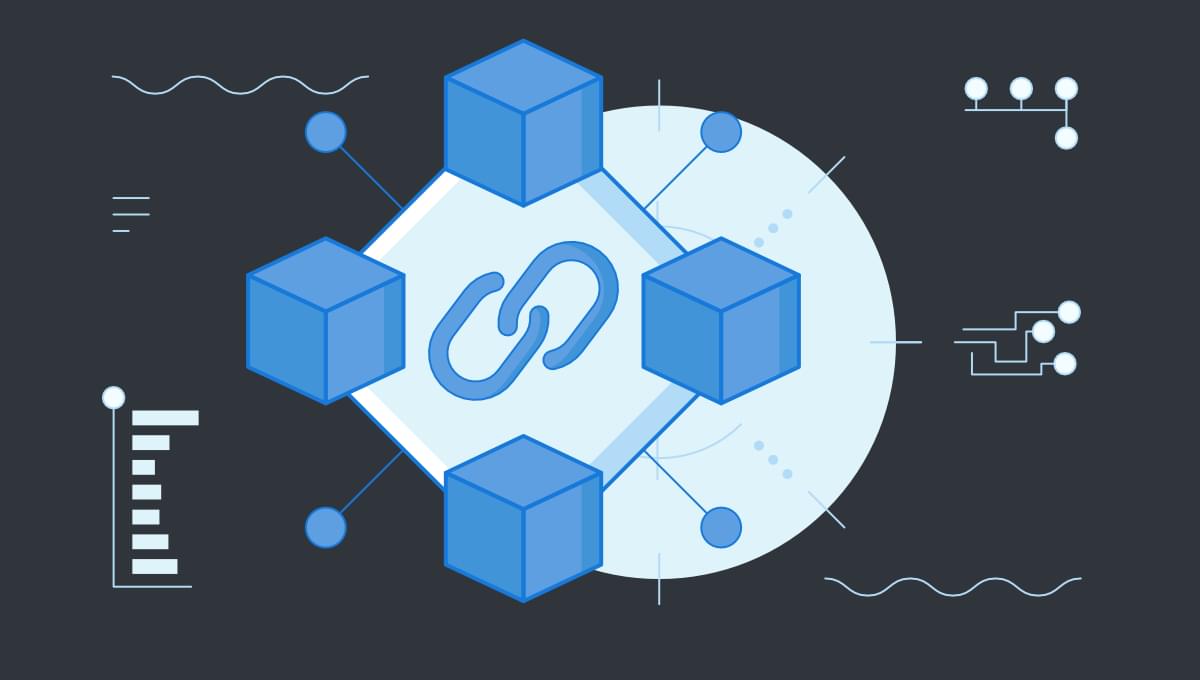 5 Reasons You Should Adopt a Micro Frontend ArchitectureAntonello Zanini