With this blog as the catalyst for my curiosity, I’ve gotten into many new areas of Java development, lately — not all of them Web-based. While it’s certainly stressful having so many balls in the air at once, it’s also a lot of fun.

Firstly I have a new mobile (that’s a cell phone) with MIDP 2.0 support, so I’ve spent some time investigating just what is possible on the mobile Java platform. The subtle improvements to the APIs in this version make developing some of the common program types–like games–a whole lot easier! I’m already looking for excuses to write programs for my phone.

Meanwhile, I’ve discovered YourKit, a Java profiling tool that is able to track and analyze the CPU and memory usage of any Java program, including an applet running in a browser. This tool has made it possible for me to improve dramatically the performance of Editize, SitePoint’s rich text editor for content management systems (expect a new release soon). Optimizeit Profiler, the tool I used previously, simply wouldn’t work for me within a Web browser.

They say that if all you have is a hammer, then everything begins to look like a nail. While it’s certainly important to be aware of this trap, it’s also immensely rewarding to have a tool as versatile as a hammer– er, as Java on your side. Java opens up a lot of doors beyond Web development. 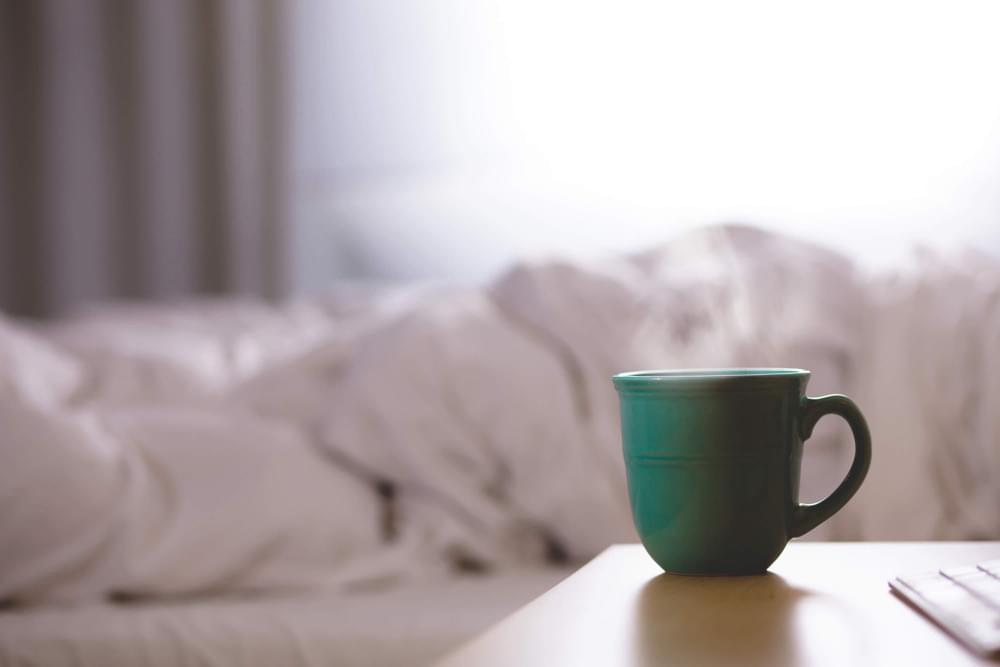 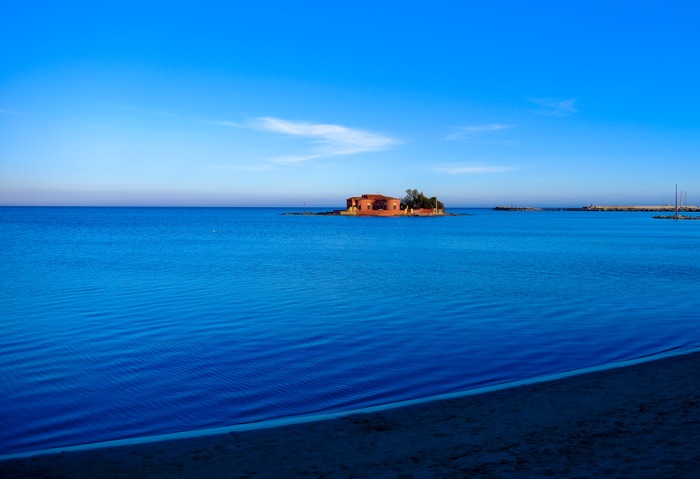