That’s a lot of bad news for a hungry, starry-eyed entrepreneur, to digest in less than one week.

As a bootstrapping founder myself, this scared the crap out of me – until I pulled myself together, did some reading and extrapolated a few significantly important lessons from all this depressing startup news.

In this post, I am sharing my learnings with you so you don’t feel like giving up on your dreams – at least not today anyway.

Takeaway 1: You must cannibalize yourself or someone else will. 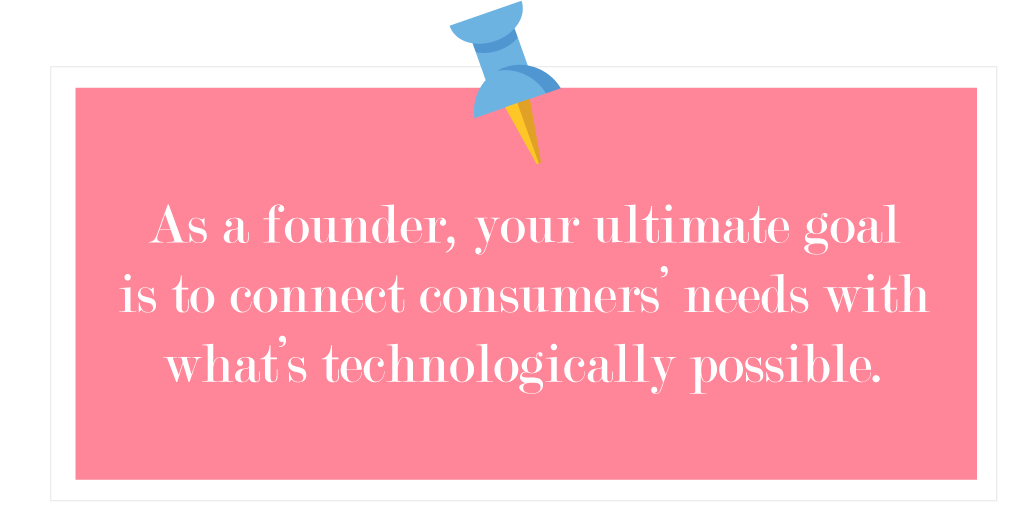 Your ultimate goal as the founder and executive of your company is to, connect consumers’ needs with what’s technologically possible.

If you have a new innovation or even an inkling of an idea that will solve a heavily felt and long-suffered pain point of your customers then you owe it, to not only them, but to yourself, to bring that new product or service to light.

If you don’t, because you’re concerned it will hurt your current company, then you best believe someone else will think of this solution and bring it to market. Then what? You’re out of business anyway.

This is why Google is restructuring.

And just in case you don’t believe me, here’s one more quick anecdote (and a stat) to hit this point home.

Question: Did you know that Kodak actually invented the digital camera?

Probably not, because Kodak didn’t commercialize its innovation out of fear of hurting its film business.

By the time Kodak realized they were idiots for not bringing this product to market, it was too late. Canon and Fujifilm had already solidified themselves as the digital camera market leader, and by 2012, at 130 years old, Kodak was forced to file for bankruptcy protection.

Takeaway 2: You have to be absolutely relentless and extremely resilient. 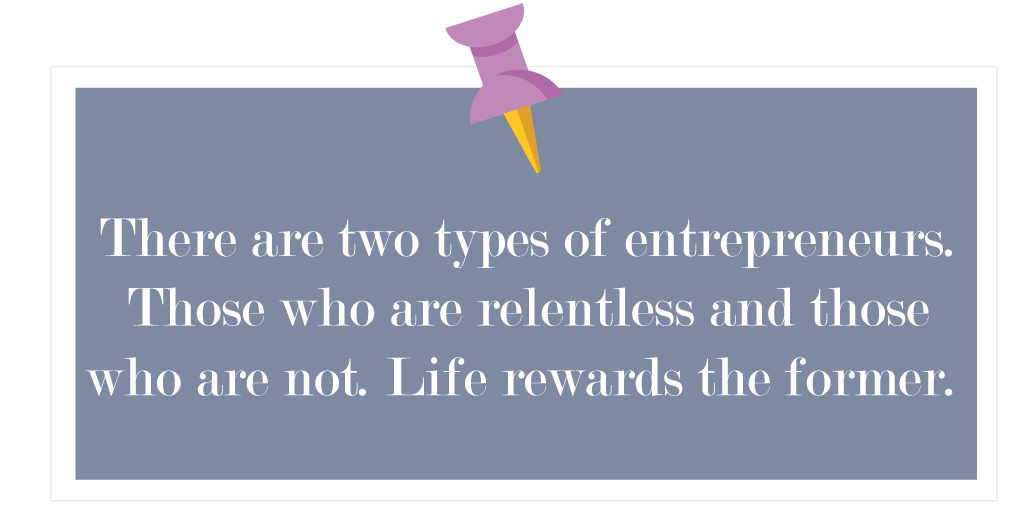 If founders focused less on fundraising and more on customers, would we be seeing the demise of so many well-funded startups?

In case you’re wondering the answer is: “No, we wouldn’t.”

Zen99 handed back investors’ millions as soon as things got a little rough in the on-demand industry, and jumped ship. This is an example of the latter type of entrepreneur.

An example of the former type of resilient and relentless entrepreneur, who will win because he’ll have it no other way, is Uber’s CEO Travis Kalanick.

Read this excerpt from an article earlier this year:

In January 2014, the Illinois House and Senate went after Uber with a series of new rules. They banned its drivers from airports, and capped how many hours they could sit behind the wheel each day. Yet instead of backing out of the market, Uber mobilized close to 90,000 customers to petition the governor to veto the rules. He did. And then Uber went for the throat, releasing contact information for legislators who otherwise might have tried to override the veto. When a legislator did file a motion to do so, the Illinois legislature had been sufficiently intimidated by outraged Uber customers that the motion was promptly denied.

That, my fellow entrepreneurs, is relentlessness at its finest.

Takeaway 3: You need to be transparent. 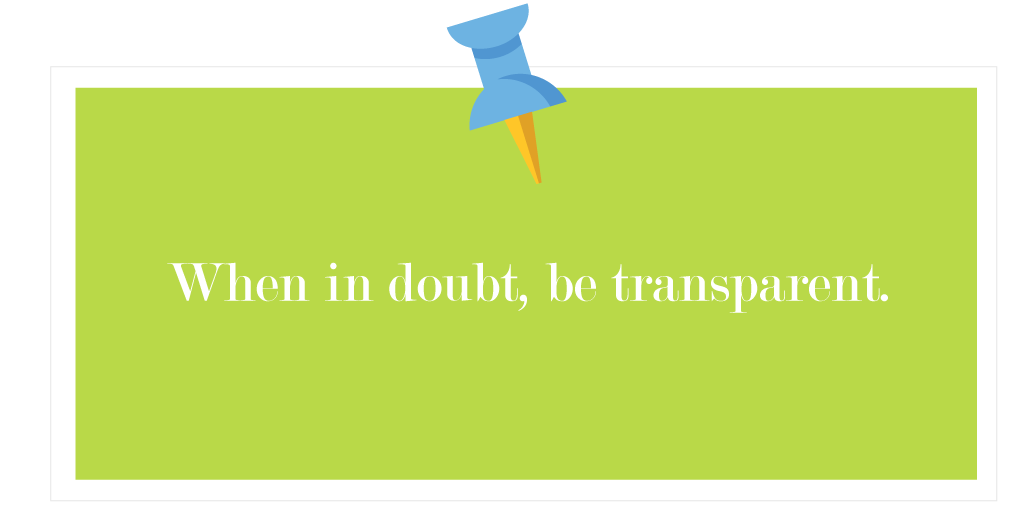 As my father always said, “just be straight with me, and I’ll be a lot more understanding of whatever it is you’ve done than if you weren’t upfront in the first place.”

I had to pick my jaw up off the ground when I saw the TechCrunch headline: “Virtual Assistant Startup Zirtual Is ‘Pausing All Operations.’”

And then I had to pick it up again as I read the post.

According to Traci Hare, a Zirtual Assistant quoted in the article, she had only learned the news – that Zirtual was closing its doors – the morning it announced it to the media!

I, like 500 other Zirtual employees, was blindsided by an email from CEO Maren Kate Donovan that said the company was no longer in business as of Friday evening. Many of us are stay-at-home parents that tried hard to juggle work-life balance so we could be with our kids during the day and not have to put them in daycare. We have no idea if we will get paid for the last week of work, if we still have health insurance, or if we even qualify for unemployment. To say we were left in the lurch is an understatement.

Companies cannot expect loyal employees – or employees to give two-weeks notice – when they close up shop without notice to 500+ people they are responsible for paying.

People will be much more forgiving if you are.

To be honest, I highly doubt Zirtual will even make it regardless of the additional funding it received because, well, now we can’t trust them.

Takeaway 4: You can’t run out of money. 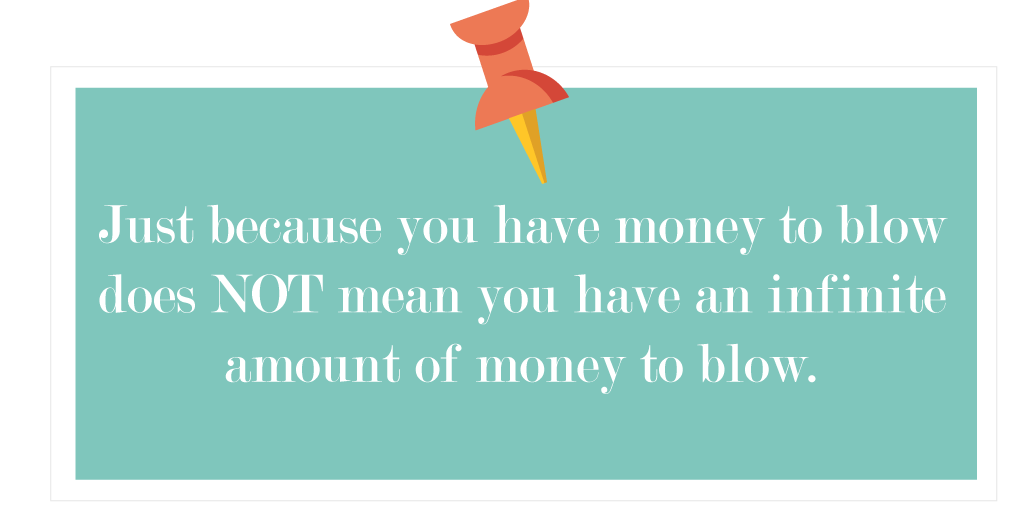 Homejoy was forced to shut down because of the simple fact that they couldn’t raise any more money to sustain the business. This is a problem that should have never happened because Homejoy had raised nearly $40M in funding to date.

After learning about Homejoy’s demise, I just so happened to stumble upon a First Round article by First Round Partner Rob Hayes in which he details the three key pieces of advice he gives all of his first-time founders.

One of Hayes’ tips especially fits into this lesson. It’s no. 2, which says,

Founders should be worried about cash on-hand all the time. Even if employees love you, they won’t stay if you can’t pay them… One of the best things you can do is share your cash plan (sans debtline and revenue) with your investors and advisors. It builds immediate accountability.

You want to make sure that if something happens, someone will be there to ask, “What the hell? What happened?”

“It’s crazy how often people miss this,” says Hayes. “In the early days, know that it’s only about cash. That’s all the money you have to spend and should be spending.” 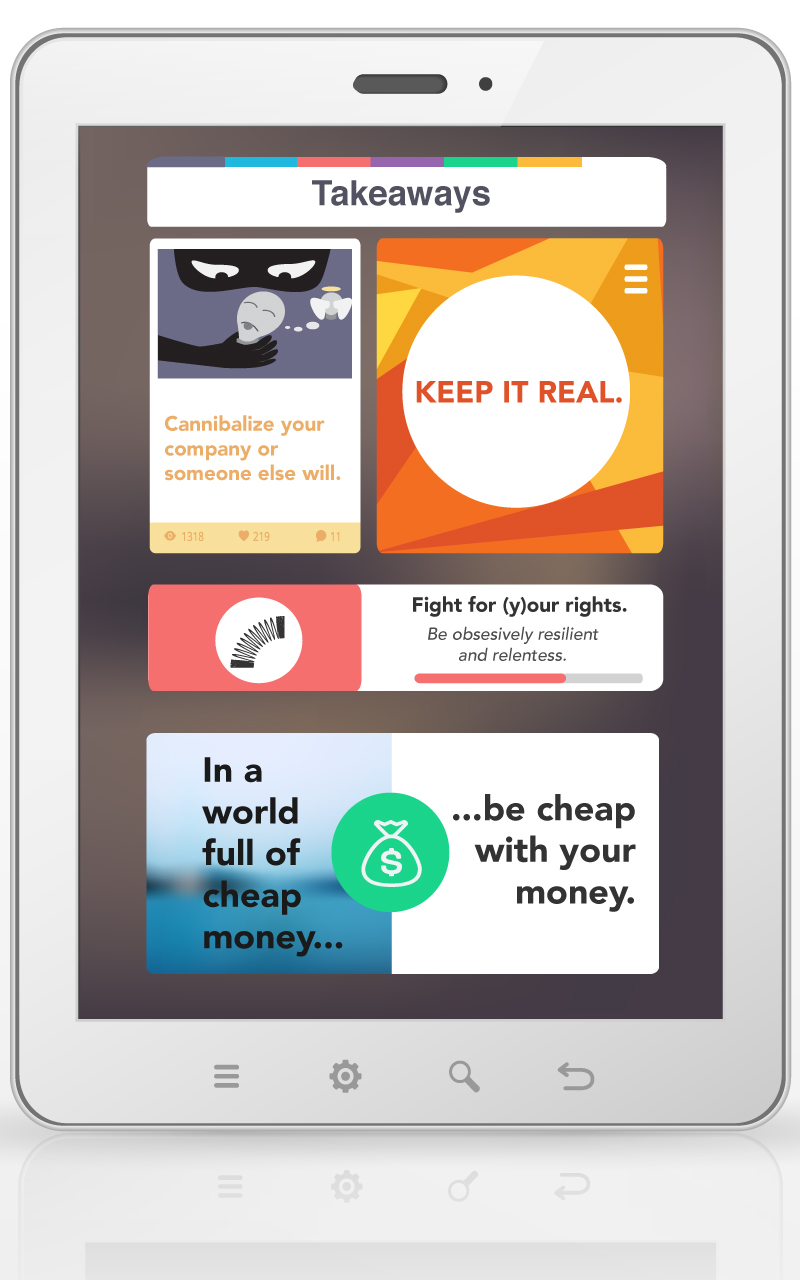 5 Business Lessons You Can Learn From AppleCraig Buckler