Ruby is an interesting language, in that it supports the use of multiple paradigms. One of these is the “functional paradigm”.

Using a language in a functional style implies you have access to a few key features:

Using Ruby as a Functional Language

In this series, we will visit each of these features one by one, and look at how you can use them to produce cleaner, more efficient, and better structured Ruby code.

I should point out in advance a warning: using some of the techniques we will cover in production code is not recommended. I’ll try to clearly state, whenever I can, which features these are and why they are bad. The fact is, though, that Ruby is, at heart, an OO language for an OO world.  Functional style code can be written in Ruby easily, but it suffers mostly from performance problems as a result of not being the focused on the paradigm.

More on that later; for now, let’s talk about the topic at hand: immutability.

To start the series off, let’s explore immutability and side-effect free code. Pure functional languages do not allow mutable data, and as a result, functions cannot do anything but take arguments and produce a result using these arguments.

What Is Side-Effect Free Code, and Why Is It Good For Me?

Functional programming is a paradigm based mostly on the principles that programming should follow the rules of mathematics. Let’s take the following, valid imperative programming paradigm expression:

If we apply the rules of maths to this, we should be able to rebalance the equation:

Woah, what happened there?! Clearly, this doesn’t work. The imperative style of programming doesn’t match the mathethematical underpinning of functional programming. Mathematical functions are built on the idea of immutability; that is, values cannot be redefined like we have done in the imperative statement above. We can combat this problem by using a new constant to represent the updated value:

Now this is perfectly valid in both paradigms:

The functional programming paradigm, with its roots based in mathematics, uses this basic idea at its core. When using Ruby for functional programming techniques, and you want to try to avoid side-effects, you should endeavour to never redefine a variable; that is, treat variables as constants. There are numerous benefits to this approach, some important ones of which are:

In 2010, Yahuda Katz posted a simple, but interesting question on Twitter1 :

Of course, there are dozens of solutions to this problem, but solving it in a functional style proved to be a lure too good to resist for the Ruby Quicktips Tumblr 2:

There are many benefits to writing this method in a functional style with zero side-effects:

One major benefit of using a functional style is that it generally makes chaining a piece of cake. In this example, we’re going to try and build a DSL for building up a block of CSS code; we’ll build up a selector, along with properties and values to set styles on.

As such, we need a class, with two methods: one for adding properties, and one for setting the selector.

First, we’ll set the selector as a mandatory property in the initialiser. We’ll also set up the properties attribute as an empty Hash:

Note that we’ve used an attr_reader for both properties, and we’ve duplicated and frozen the values; now we can guarantee the passed in values cannot be modified.

Next, we create the code to add some properties to the block:

The key takeaways from this block of code are:

Now, let’s add a method to serialise the contents of this class, which is basically us just defining the #to_s method:

We use #inject to build up an array of stringified properties. One absolutely crucial little detail here is that we do not modify the acc variable within the block. As Ruby’s equivalent of the fold/foldr function found in most functional programming languages, #inject is a staple method for building up objects in a functional way as shown.

Now to test it out:

Huzzah, it works! Not only that, but it’s super simple, easily testable, and should prove to be very easy to work with or extend as necessary.

For your convenience, here’s the full source code:

The reality of trying to write side-effect free code in Ruby is that it doesn’t really work for much else but experimentation at this stage. The raw truth of the matter is that Ruby has several major problems handling properly immutable data:

Whilst these techniques are not necessarily useful in production code, they are extremely useful to keep in mind when designing robust object models.

We’ll talk about higher-order functions, and how they allow currying, a very interesting and highly useful programming approach. 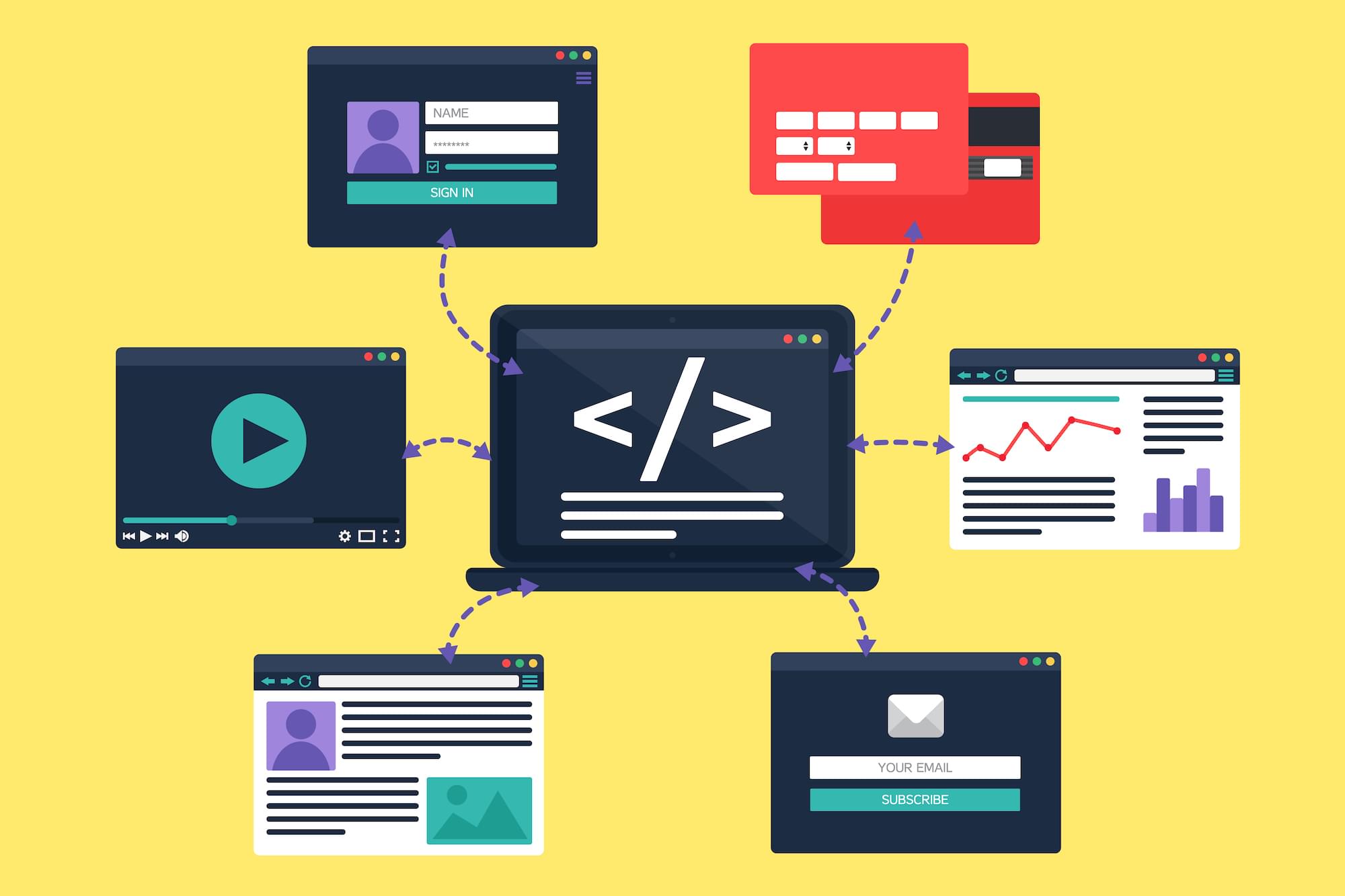