The way tech interviews are being carried out has been at the center of much controversy for a while now. It’s a sensitive topic, especially when it comes to coding challenges.

Not all companies use the same screening process, but for the most part, expect to be asked to solve a coding challenge, either on a suitable platform or on the dreaded whiteboard.

One complaint that’s usually made against coding challenges is that they’re mostly irrelevant to the day-to-day tasks the actual job requires. Especially when it comes to front-end interview questions, sometimes it’s curious how what’s missing in the interview are just front-end-related questions on things like browser compatibility, layout methods and DOM events. While this can be true, those who favor this approach and are responsible for hiring in these companies often say something like this:

I’d rather hire a smart person and teach them X than hire someone who knows everything about X but lacks creativity, logic, and reasoning. — Interviewing as a Front-End Engineer in San Francisco

Whatever we feel about the way candidates are screened for dev jobs, at the time of writing, coding challenges are still a big part of the interview process.

In this article, I’m going to show how you can tackle five common coding challenges you might be asked when interviewing for a JavaScript or front-end Junior Developer position. They’re not among the hardest ones you could come across in the interview process, but the way you approach each of them could make the difference between success and failure.

Pointers on Tackling Coding Challenges for Your Tech Interview

Before diving into the challenges, let’s go through some tips about how you could approach your tech interview.

It’s likely that you’ve come across one or more of the challenges I’ve listed below, either during a job interview or while practicing your JavaScript skills. What better reason is there for getting really good at solving them?

A palindrome is a word, sentence or other type of character sequence which reads the same backward as forward. For example, “racecar” and “Anna” are palindromes. “Table” and “John” aren’t palindromes, because they don’t read the same from left to right and from right to left.

Here’s one way you can solve the palindrome challenge:

Next, reverse the input string. You can do so by turning the string into an array using the String’s .split() method, then applying the Array’s .reverse() method and finally turning the reversed array back into a string with the Array’s .join() method. I’ve chained all these methods above so the code looks cleaner.

Finally, compare the reversed string with the original input and return the result — which will be true or false according to whether the two are exactly the same or not.

This is a super popular coding challenge — the one question I couldn’t possibly leave out. Here’s how you can state the problem.

The FizzBuzz challenge goes something like this. Write a function that does the following:

One important point about FizzBuzz relates to how you can find multiples of a number in JavaScript. You do this using the modulo or remainder operator, which looks like this: %. This operator returns the remainder after a division between two numbers. A remainder of 0 indicates that the first number is a multiple of the second number:

With this information, cracking FizzBuzz is a matter of using the appropriate conditional logic that will lead to printing the expected output.

Here’s one solution you can try out for the FizzBuzz challenge:

The function above simply makes the required tests using conditional statements and logs out the expected output. What you need to pay attention to in this challenge is the order of the if … else statements. Start with the double condition first (&&) and end with the case where no multiples are found. This way, you’ll be able to cover all bases.

A word is an anagram of another word if both use the same letters in the same quantity, but arranged differently.

You can state this challenge in the following terms: write a function that checks if two provided strings are anagrams of each other; letter casing shouldn’t matter. Also, consider only characters, not spaces or punctuation. For example:

The first thing to notice is that you’ll need to compare each letter in the two input strings, not only in terms of which letters they are but also how many of each letter there are in both strings. A way of mapping this information would look something like this:

A suitable data structure to hold the anagram data would be a JavaScript object literal: the key is the letter character and the value is the number of times that letter is contained in the given string.

Next, pay attention to these edge cases:

Here’s how you could approach the Anagram challenge:

Notice the use of Object.keys() in the snippet above. This method returns an array containing a given object’s property names or keys in the same order as they appear in the object. In this case, the array would look like this:

This is a handy way of getting an object’s properties without performing a cumbersome loop. In this challenge, you can use it together with the .length property to check if both strings have the same number of characters, which is an important feature of anagrams.

This is probably one of the less challenging challenges (no pun intended) — in terms of difficulty — but that doesn’t detract from the fact that you could come across it during a job interview. It goes like this.

You can state the vowels challenge as follows: write a function that takes a string as argument and returns the number of vowels contained in that string.

Here’s a simple iterative solution to the Vowels challenge:

The one thing to notice here is the use of the .includes() method. This method is available both on strings and arrays. You can leverage it to determine if an array contains a certain value. It returns true if the array contains the specified value and false if it doesn’t.

There’s also a more succinct solution to this challenge, which you can set up as follows:

The solution above revolves around the String’s .match() method. Its use in conjunction with a regular expression enables you to perform powerful searches. If the pattern of the regular expression you pass as argument to this method is found inside the specified string, the return value will be an array of the matched characters. In case no matches are found, .match() will return null.

This article couldn’t be complete without a discussion of the Fibonacci challenge, a classic question you’ll surely come across during a job interview or coding practice.

The Fibonacci challenge goes something like this: write a function that returns the nth entry in the Fibonacci sequence, where n is a number you pass in as argument to the function.

The Fibonacci challenge involves iterating over the number of times indicated by the function’s argument and returning the entry in the Fibonacci series that you find in that position.

This way of stating the challenge immediately points to an iterative approach to solve the problem. Alternatively, you could try out a recursive solution, which would certainly impress the interviewer.

Let’s move on to the recursive approach:

You keep calling fibonacci() adding up smaller and smaller numbers as arguments until you hit the base case at the top where the argument passed in is either 0 or 1.

If you’ve just gone through a few rounds of job interviews for a front-end or JavaScript developer role, especially at the junior level, you’re likely to have come across at least one or two of the questions I listed above. Even if you haven’t, you can use all of them to practice your JS coding skills.

Can you come up with alternative ways of solving the challenges? Let’s hear them! 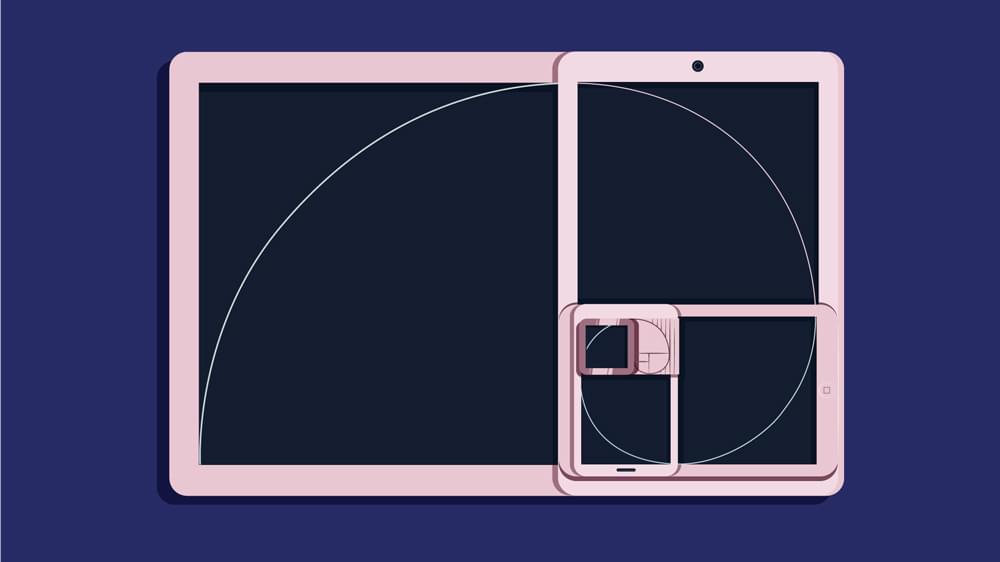 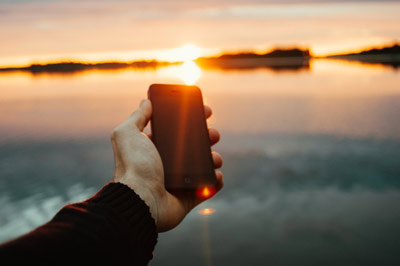