Building the app, installing the dependencies and services, automating the deployment, and more — it all starts with the Dockerfile. Let’s review the syntax, from basic to elaborate, and some best practices when building your Docker images.

In this guide, we’ll write a Dockerfile instructing Docker to select a minimal Linux (base image) for the application we’ll deliver, and ship with it a set of tools of our choice and a certain configuration, effectively building our own Linux distribution which is just right for running our app. 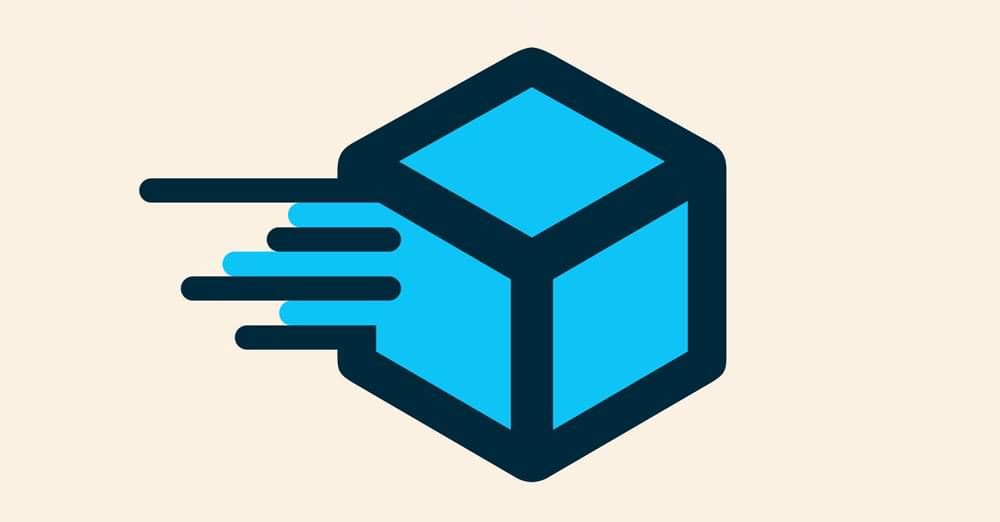 With Docker you can “Build, ship, and run any app, anywhere”. That is, you can pack your application with all of the binaries and runtime libraries, back-end tools, OS tweaks, and even specific services your application needs for running — and make it readily available for instant delivery and automatic deployment.

The software containers technology that Docker implements is what makes this possible. And although I won’t cover here much of the detail behind it, you can read more about Docker, what software containers are, and how they work in Understanding Docker, Containers and Safer Software Delivery.

Before starting, you’ll need to have Docker installed, whether it’s on your local machine or on a remote server.

Fortunately, the latest version of Docker (1.12 as of this writing) made the installation process really smooth, and you have easy-to-follow guides for Windows, MacOS and Linux.

In order to build an image in Docker, you first need to set the instructions for this build on a plain text file named Dockerfile and a context (more on this later). This file has a syntax similar to that of Apache configuration files — one instruction per line with its respective arguments, and all instructions processed in sequence, one after another. Comments are preceded by the # character and a whitespace. Finally, once you have a Dockerfile, the command docker build will build the image, as we’ll see in more detail later.

Before we start writing the Dockerfile, we’ll set the working space. We’ll create a directory called my_image in our home directory, use it as our working directory, and place the Dockerfile in there:

Selecting the base image

Most of the time when creating an image, you’ll use a starting point — that is, another image. This can be an official Ubuntu, MySQL, WordPress, or any other image available from the Docker Hub. You can also use an image you created yourself previously.

Note: You can create your own base image with your own core tools and directory structure, using Docker’s reserved, minimal image, called scratch. It’s a process I won’t cover here, but you can refer to the Docker site’s guide on creating a base image.

For example, if you want to start off with a minimal Debian distribution, you’ll add the following content to the Dockerfile:

FROM must be the first instruction you use when writing a Dockerfile. Notice that you can also use a specific version of your base image, by appending : and the version_name at the end of the image name. For example:

In the code above, we’re using the “sid” Debian (unstable distribution). This will be relevant also when you want a specific version of a Ruby or Python interpreter, MySQL version, or what have you, when you use an official base image for any of these tools. For now, we’ll stick to the default (stable) debian image for this guide.

Specifying a maintainer and adding metadata

Optionally, you can specify who’s the MAINTAINER, replacing Lucero del Alba by your name or the person or team responsible for the build:

It isn’t necessary, but we may also add some metadata using the LABEL instruction, and this information will become available later when using the docker inspect command to examine the image:

For more on this feature, refer to Docker object labels.

Making your own distro 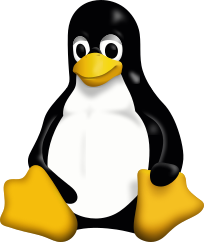 At this point, we’re going to select some tools and libraries to be included in our image, so that our container has everything it needs for what we intend it to do. At the end of this tutorial, we’ll be doing something that’s very close to actually building a Linux distribution.

Some containers, such as one running a PostgreSQL database, are meant to run in the background. But often we need a console to perform some operations on the container, so we’re likely to need some extra tools, because the base image will bundle just a minimal set of GNU tools.

It’s almost guaranteed that you’ll experience cache issues when trying to install additional packages on your image. This is because the base image comes with cached metadata, and the live repositories you’re pulling data from are often changing.

In Debian-based distributions, you can handle this by adding the following commands before installing new packages:

Code editors, locales, tools such as git or tmux — this is the time to install everything you’re going to need later, so that they’re bundled in the image.

We’ll install one per line:

We could install all of them in a single line, but if we later want to add or remove a package, we need to re-run the whole process. So the best practice here is to install one package per line so you can benefit from Docker’s caching.

Also, keep it tight. You don’t want to install tools “just in case”, as this may increase the build time and the image size.

Installing runtime libraries for your app

We’ll be shipping our app in this image as well. Do you need a specific version of PHP, Ruby or Python, together with certain modules? Now’s the time to deliver all of the programs and runtimes our app is going to need.

Be as specific as you like, as this container is intended to run only your app:

For this example, we’ll install Python 3 with the packages Psycopg 2 (to connect to PostgreSQL databases), the Mustache for Python module, and the YAML module. (You’ll naturally install the specific dependencies you need when doing your own Dockerfile.)

It’s also possible that your distribution won’t have a package for a certain module or program that you need. But you don’t need to manually install it in your running container! Instead, you can use the RUN instruction (one per line) to batch the process of downloading, compiling and setting whichever library your application will need.

You can even write a script on a separate file, add this file to the build and run it, as we’ll see later in the “Shipping Your Own App” section.

To keep your image tidy and as small as possible, it’s also a good idea to do a cleanup at the end of the installation sequence:

Again, notice we’re using apt-get because we chose Debian, but use the appropriate command for the distribution of your base image.

Shipping your own app

The whole point of building this environment is so that you can deliver your application smoothly and ready to run. To add files, directories, and even the content of remote URLs to the image, we’ll use the ADD instruction.

However, before adding files, we need to put them in the appropriate context. To make things easier, we’ll just locate everything in the aforementioned my_build directory, alongside the Dockerfile itself.

Let’s say that, with the app and everything we want to put into the image, we have the following files in ~/my_build (where app.py and lib.py are inside the sub-directory app/):

We add the following instructions:

Finally, we’ll set some environment variables that we’ll need at a system and application level.

Many of you will do just fine with the default Debian charset, but since we’re aiming at an international audience, let’s see how to have a UTF-8 terminal. We previously installed the locales package, so all we have to do now is generate the charsets and set the appropriate Linux environment:

You may also need to set some environment variables for your application, for exchanging passwords and paths. The Dockerfile provides the ENV instruction for doing precisely this:

Notice that you can also pass environment variables from the command line when launching the container, which may be convenient for sharing some sensitive information such as passwords.

Naturally, you’ll have to adapt the Dockerfile to your needs, but hopefully you get the idea of the possibilities.

From inside the my_build directory, we’ll use the docker build command, passing the -t flag to “tag” the new image with a name, which in this case will be my_image. The . indicates that the Dockerfile is in the current directory, along with so-called “context” — that is, the rest of the files that may be in that location:

That will generate a long output where every “step” is an instruction in our Dockerfile. This is a truncated output:

We can list our images with the docker images command:

This will output our newly created my_image alongside other base images we have downloaded:

… and there it is, our image is ready to ship and run!

Finally, to launch an interactive terminal of our newly created image, we’ll use the docker run command:

What To Do Next

I haven’t covered all of the possibilities of the Dockerfile. Particularly, I haven’t reviewed how to EXPOSE ports so that you can run services and even link containers between themselves; how to HEALTHCHECK containers to verify they’re still working; or even how to specify a VOLUME to store and recover data from the host machine … among other useful features.

We’ll get to cover those on future articles. For now, you may like to check out the following resources.