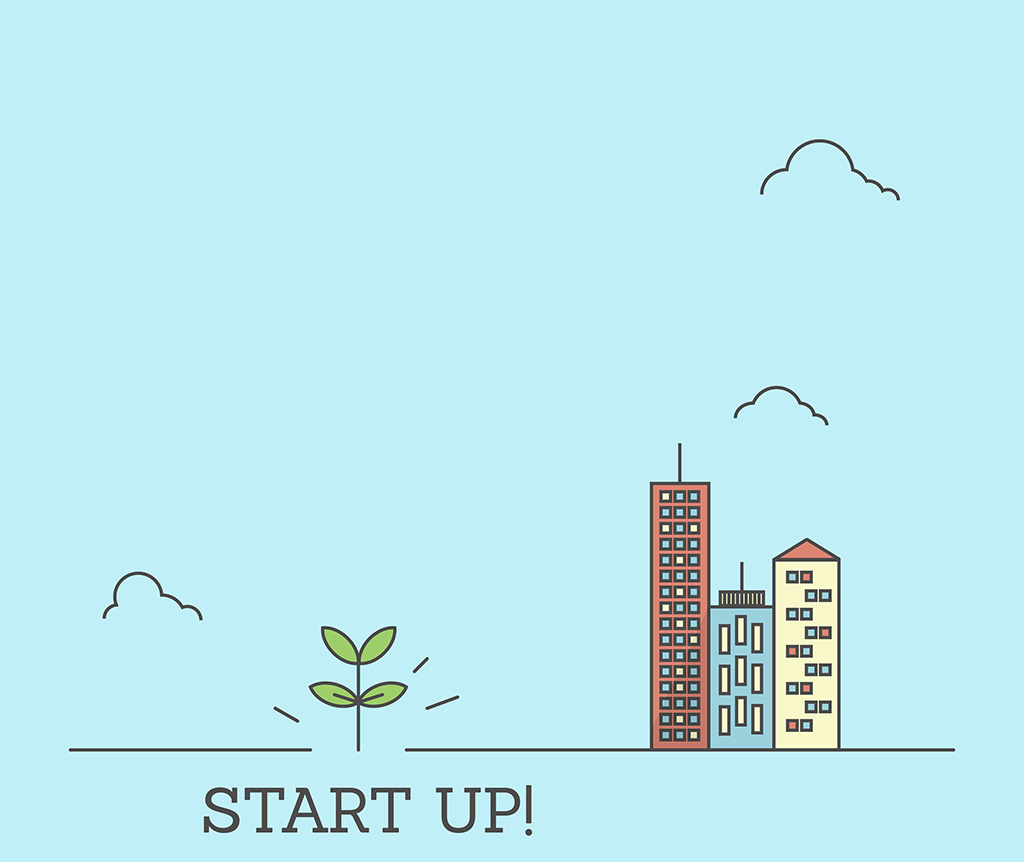 This is the era of “lean.” The lean methodology of running a business has become extremely popular, and for good reason: it helps your team stay competitive, innovative, and adaptable.

However, you can’t adopt the lean way without being open to pivoting. Pivoting—or quickly changing your business model, product, or target market—is understandably frightening.

Read on to learn when, why and how to pivot.

So, how do you figure out when it’s the right time to pivot? You don’t want to be so married to your business product that you’re ignoring all of the signs that it’s failing, but you also don’t want to be so wishy-washy that every time you get negative feedback or bad news, you change up your entire company.

“Everyone was afraid to make a decision because they couldn’t guess what Yuri wanted to do that week. Some of the engineers, figuring the founder was declaring they were toast in 90 days, were updating their resumes. The company already was gaining a reputation as one without a coherent strategy.”

Unsurprisingly, knowing your pivot point is an art, not a science—but there are a couple metrics you can and should apply.

First, what have many of your users been saying over the last couple months?

Let’s imagine you run an “Uber for cleaning” startup, like Handy. If you consistently learn from talking to your users that they could take or leave the cleaning services, but would love to use your handyman services more, then you should definitely consider shutting down the cleaning portion of your business and solely focusing on the fix-it portion.

However, if you’d only heard the same sentiment from five percent of your customers over a three-month period, you’d probably want to hold off any making any changes.

Furthermore, focus on making pivots that will convince people to buy. If you’ve got a freemium podcast streaming app, for example, ask the customers who never upgraded why not. This will help you pinpoint changes that will boost your revenue.

Second, what do the other senior members of your team think? Your co-founders or founding members are also out on the front lines, so to speak, which means they should also be listening to the customers. If what they’re hearing validates what you’re hearing, that’s another tell you should pivot.

Third, make sure the change you’re making isn’t incremental. Making a pivot requires effort and time; plus, you risk losing the customers you’ve already aggregated. To make the pivot worth it, it needs to be noticeably better (or different) than what you’ve already got going.

Fourth, ask your advisory council for their advice. They know your product, the team, the business landscape—and have plenty of experience with traction or the lack thereof. Their guidance will be invaluable. 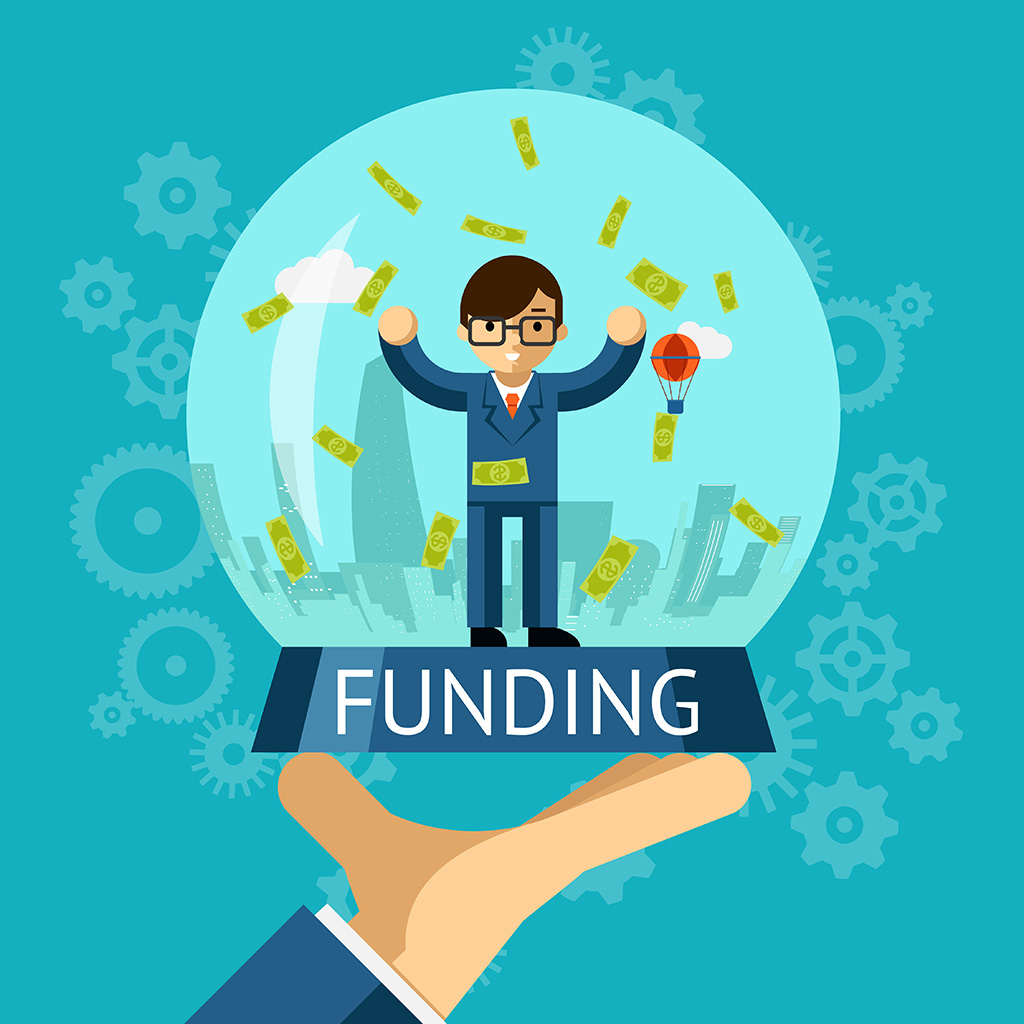 Making a big change doesn’t equal starting from scratch. When you pivot, analyze the elements of your business strategy that are actually working—and then preserve or expand them.

For a great example of this, let’s look at Groupon’s history. The site that you today use to buy restaurant coupons, discount fitness classes, and budget-friendly beauty treatments once used to be much, much more philanthropic. It started in 2007 as The Point, a site that enabled people to set collective goals (like “clean up the Mason trailhead” or “donate $2,000 to Haiti.”) Campaigns were only successful, however, when a “tipping point” of participants signed up.

The Point received $1 million in angel funding, but ironically, never got enough members to take off. The startup seemed destined for failure.

However, founder Andrew Mason realized there was potential in the idea of collective buying.

The most effective campaigns on The Point revolved around groups getting together to buy something.

He began advertising daily deals for local businesses; unlike most promotions, these were not only available for a limited time, but in limited quantities as well.

For example, the first deal (in October 2008) gave 20 people the option of buying two pizzas for the price of one.

After pivoting, Groupon spread to more than 160 American cities and 25 countries. Groupon discounts have saved users more than $1.3 billion in total.

A crucial part of the pivoting process is recognizing what elements of your business are working. In Groupon’s case, the only campaigns that really worked allowed consumers to buy things as a group—so Mason ran with that.

If your startup’s model isn’t working, it’s dangerous and foolish to assume you need to scrap everything. Figure out what to maintain by asking, What’s making the most money? What do our customers rave about? What has helped us attract new customers?

You might have an amazing idea and an amazing team. But if you don’t have product-market fit, it doesn’t matter.

When you’re not getting traction, it might be because the market isn’t ready for you, or there simply isn’t a great enough need for your product.

That’s what happened to Tote, a mobile app that was definitely ahead of its time. It gave users the ability to put items they liked in collections, see when those items went on sale, and even get directions to the closest store.

But when Tote went live, mobile payment technology was nowhere near as sophisticated as it is nowadays—and buying things on your smart phone was a painful process. The “collections” feature was the only one getting any use. So Tote was reborn as Pinterest, a digital collections site.

Now, after five years, Pinterest is worth $11 billion, making it one of the world’s most valuable startups.

But what’s really interesting is that mobile shopping apps have become hugely popular. In the five years since Tote was launched, making a purchase on your smart phone has become nearly frictionless.

It’s important to recognize when you need to pivot because the market isn’t ready for you—in this case, persevering will only hurt you.

Getting Your Team On-Board 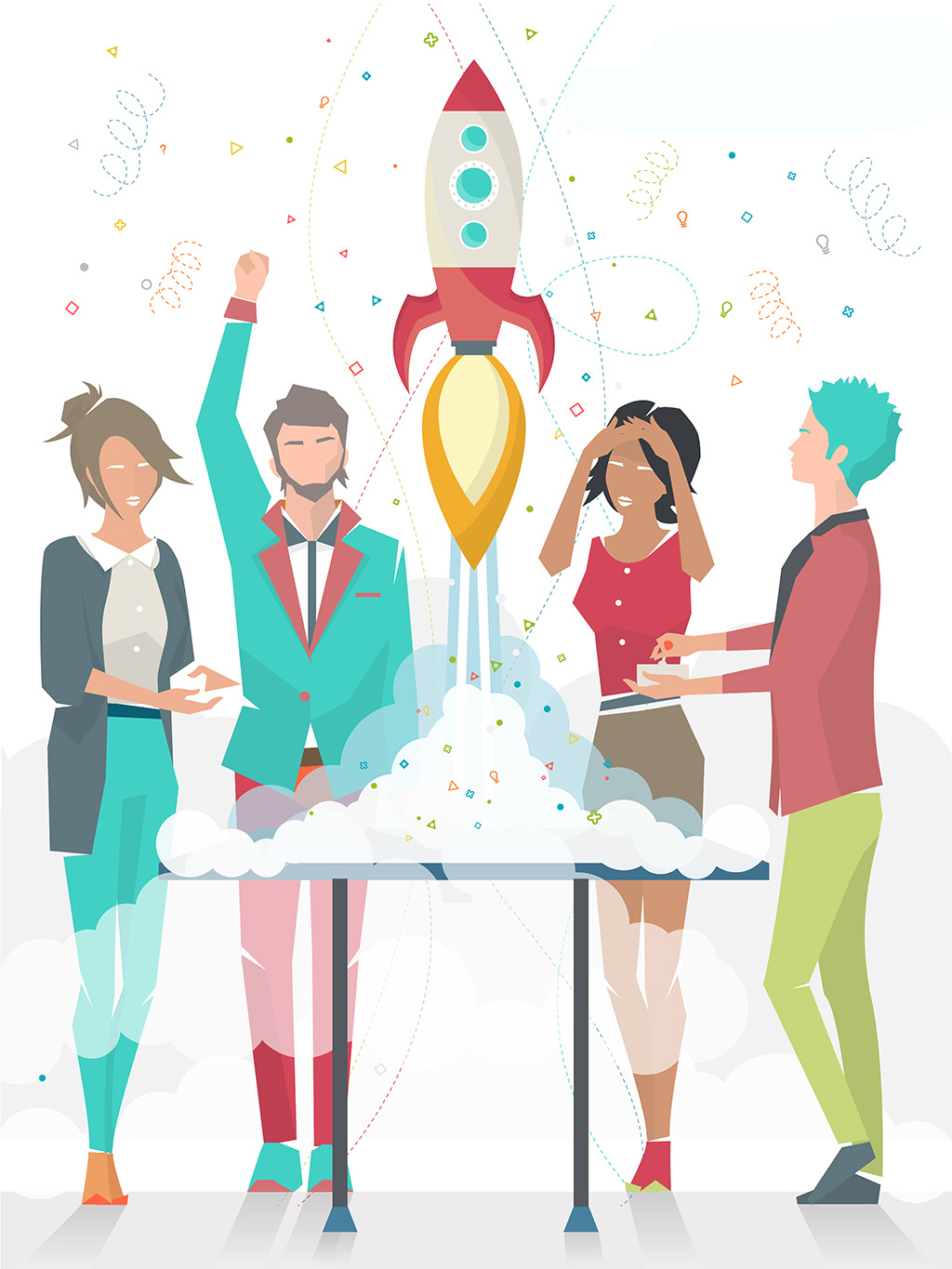 Even if you’re fully sold on the pivot, securing your team’s buy-in is essential. Are your co-founders equally responsible for the decision, or do you have to convince them? If it’s the latter, come prepared with customer feedback, market forecasts, use data, personal observations—whatever you need to show them this move is strategic, not desperate or impulsive.

Take the time to listen to their arguments or reservations, if they have them. It’s better to spend a couple days talking about the pivot and making sure your employees feel heard than rushing into it right away and letting them harbor doubts.

But luckily, the type of people who are drawn to startups are typically comfortable with risk, so if you’ve hired the right team members, they should come around.

Almost every startup must decide whether or not to pivot at some point during its journey.

Luckily, you’ve got lots of examples of companies who have successfully pulled it off to guide you.

Lean Startup: Should You Pivot or Persevere?Aja Frost