Continuing a look back at some of the design loveliness that appeared on our screens in 2010. Yesterday we had a look at CSS-based sites and today I’m focusing on some of the Flash-based sites that caught my eye in the past 12 months. There can be a bit of a love-hate relationship for some designers when it comes to Flash. It offers wonderful opportunities for creative design and animation and if you have the action script skills, only your imagination limits what you can do. On the other hand, it is frowned upon because of difficulties with Search Engine Optimization and the lack of ability to pin-point a specific part of a web site and because a certain smart phone manufacturer is vehemently opposed to using the flash player on their (i)phones.

But for this post, let’s think about and look at some of the great uses of this technology.

I Surf Because is a site for surfers bringing together beautiful images, video and inspirational statements about the sport. 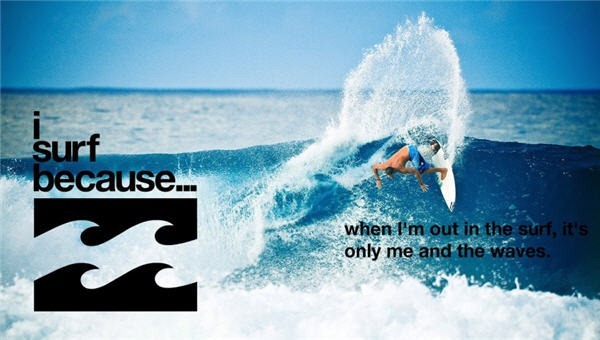 The Sounds Of Hamburg merges the sound of the city with an orchestra. 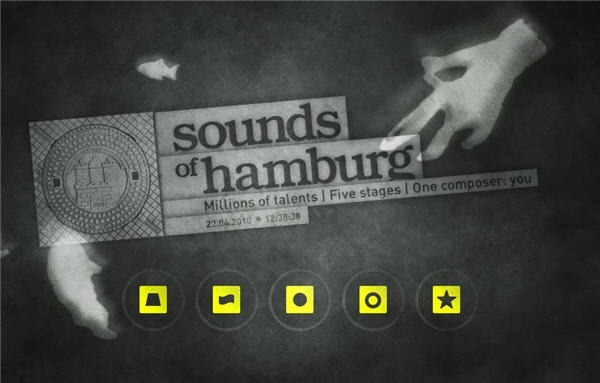 I’m not quite sure what this web site actually achieves but I enjoyed looking at it. Grey Shines is a musical presentation featuring hand drawn characters of employees of Japanese company Grey. 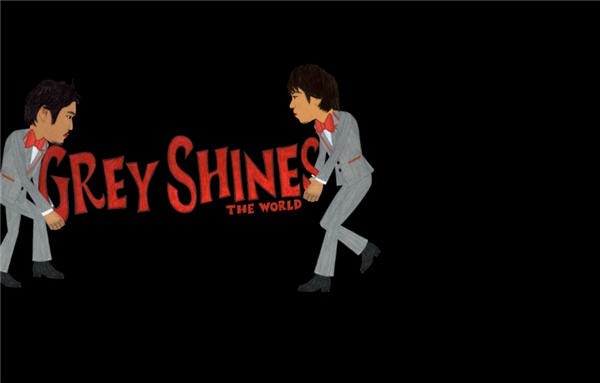 Aquarius energy drink was the sponsor of The Way Of St. James walk in Spain. 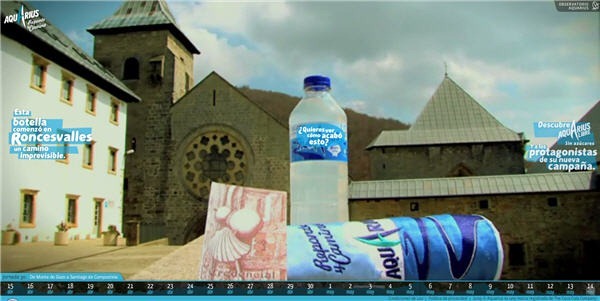 Swedish Snus. Swedish what’s that now? Yes it’s a smokeless tobacco, what else? 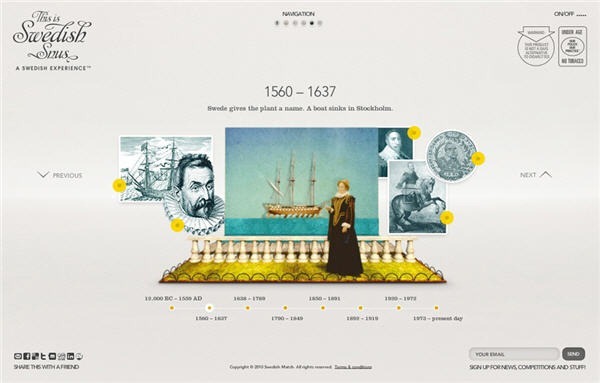 Stunning site for the 2010 Monet Exposition. 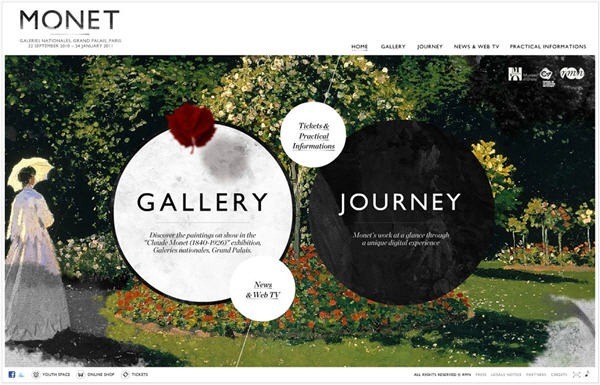 BBC Earth – Life Is. A collection of wonderful images and video from the BBC archives. 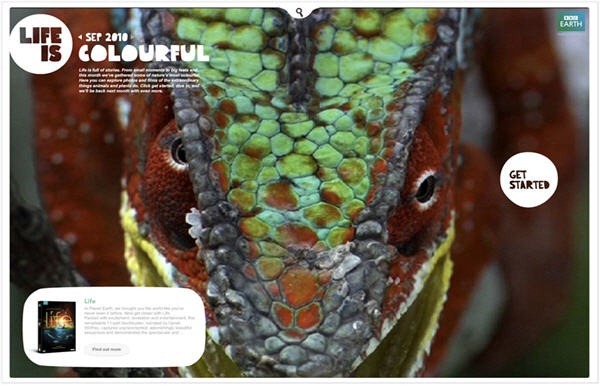 Twenty Things I Learned is an engaging site based around articles that Google wrote describing how modern browsers work. 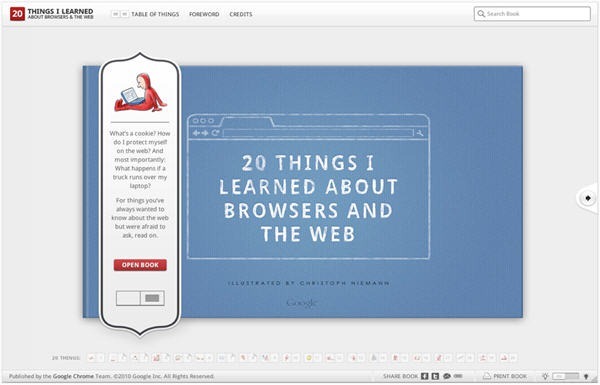 Life in a Day is a worldwide project to create a user-generated movie of one day on earth. 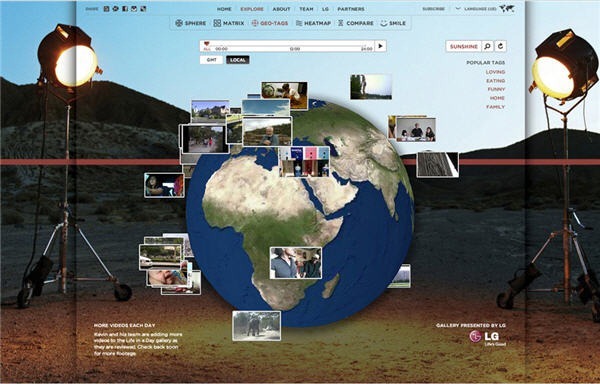 A site for Nestle FAST drinks, it combines cute illustration with a system called “Fast Surround” – which is the air around us. 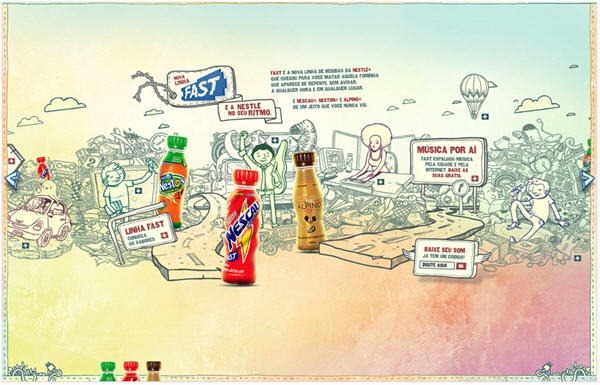 What do you think of these Flash sites? What other Flash sites caught your eye in 2010?