And with good reason, of course. Like the clay tablets, papyrus, and books that came before , websites are mostly comprised of lines of stacked letters, words, and sentences. Likewise, our cameras take rectangular photos. It’s no mystery why rectangular 'bricks' tend to build rectangular 'walls'.

The many “blocks” that make up a website are rectangularly shaped by default — for the developers out there, you’ll know that I’m talking about <div>, <article>, <sections> elements and other similar code tags.

Before CSS3, we had to insert bitmap images into our web designs if we wanted to make different shapes. However, modern day web standards (SVG support for example) allows for more flexibility in this regard.

Let’s take a look at a few websites that have used modern web standards to design irregularly shaped layouts, and more importantly, how that has affected the user experience.

SVG stands for Scalable Vector Graphic. It’s a modern, technically-mature file format that can be scaled up and down with no loss of quality. Rather than the standard 'grid of pixels' (i.e. PNG, JPG, etc), SVG is more like an 'image recipe' – double the size of the cake by simply doubling the ingredients.

In recent times we’ve seen modern browsers improving their SVG capabilities, which is awesome news because SVG allows us to create unique shapes without adding to the websites loading times. 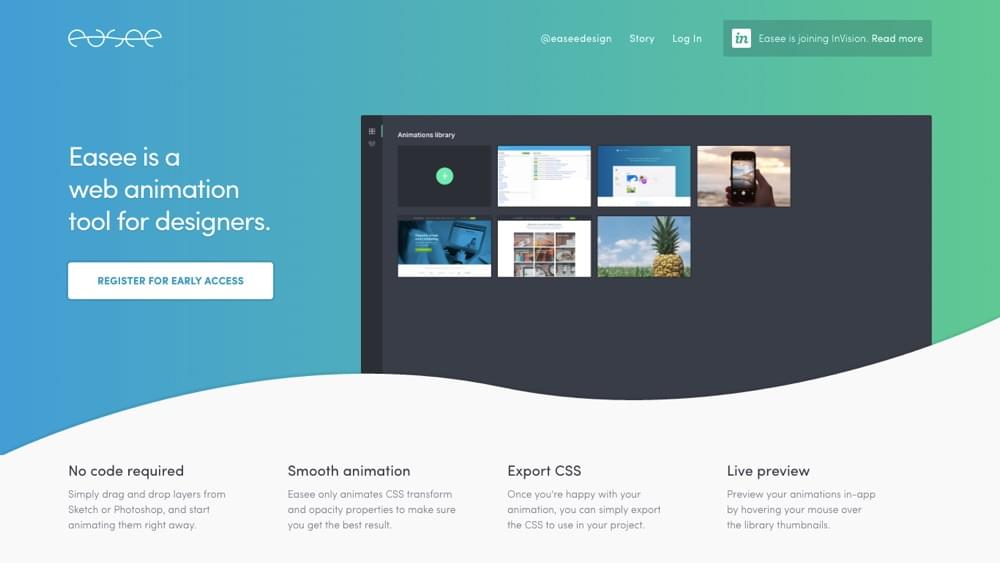 If you take a look at the footer of Easee you’ll see that they’ve used wavy curves in the background. It adapts to any screen size instantly since it’s an inline SVG and the file size of the image is very low –  less the 1kb. A bitmap image would have been 4 to 5 times the size.

In fact, here’s the entire SVG shape – including a subtle drop-shadow you may not have even noticed on the site.

It also does a lot more than offer something visually “different” — it adds a friendly, curvy, bouncy, fun personality to the design. An ordinary square might not have had the same effect.

By the way, did I mention that SVG images can be easily animated? Refresh the web page and look a little closer!

Let's take a look at another example that essentially accomplishes the same thing using a bitmap image. I used the Google Chrome dev tools to inspect the topmost background image (under the menubar) and it was a whopping 197kb.

Since SVG files are composed of geometric shapes, it’s harder to create textures with SVG, and since bitmaps are not scalable, the bitmap in this example is very wide (2300px) to account for all screen sizes — another factor contributing to its heavy file size.

Is it worth it? 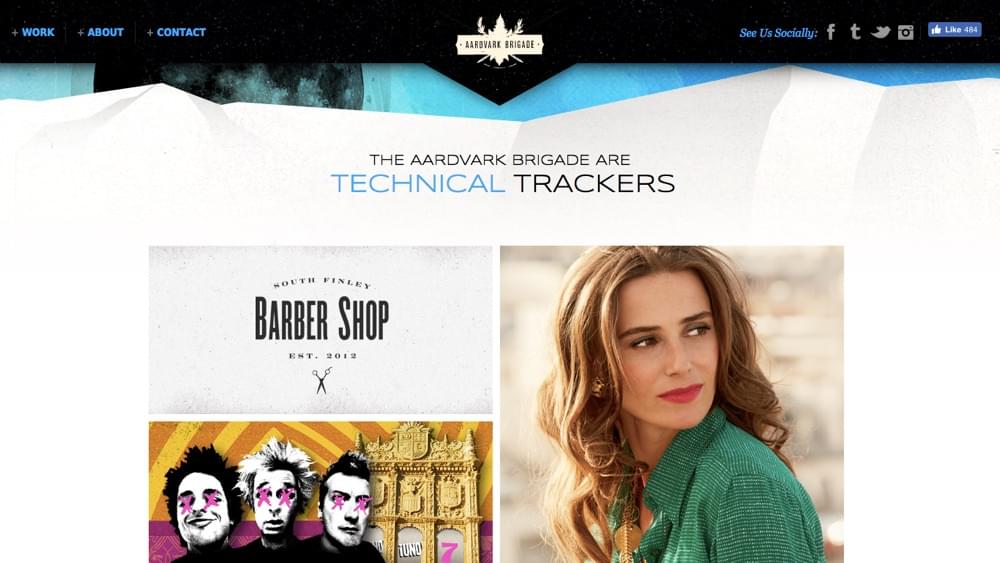 My gut told me no, but the tests I ran said otherwise.

I pointed tools.pingdom.com at the site and found it loaded in a swift 1.26 seconds. Since the design uses a lot of textured bitmaps, I was expecting something much higher, but the test did indicate that the website has been heavily optimized. So, this confirms that bitmaps can still be a viable choice if you’re considering the overall performance and optimizing responsibly (and throwing enough beefy servers at the problem).

Note: you can embed bitmaps into SVG files, creating an SVG/bitmap hybrid, which can sometimes be a suitable compromise.

So far, our examples have been somewhat complex. For simpler shapes (shapes that you can give a name to, like a hexagon, triangle or diamond), you can create using simple HTML and CSS.

Built By Buffalo uses a series of rotated rectangles to create a hexagon. Modern day web standards support transformations like rotate, skew and scale, sometimes eliminating the need for images altogether and even allowing for the shapes to be styled and animated with native web code. 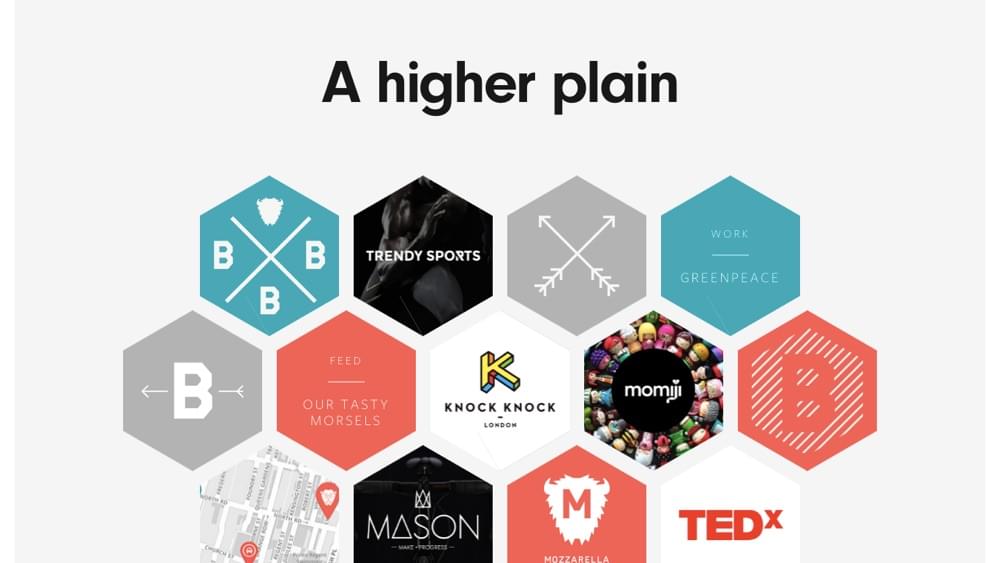 Joyce Vherck’s website is by far my favorite current example. Her use of shapes is much more than a visual aesthetic, it’s an integral component of her brand.

Better yet, Joyce has used modern web standards to skew traditional boxed elements in a variety of ways. If you were looking for a lightweight method of creating shapes in web design with a reasonable amount of compatibility in modern web browsers, this would be the way to do it — the only drawback is that the shapes would have to be relatively simple.

Slanted sections have become a huge trend in web design, so if you were wondering how to accomplish that — now you know. 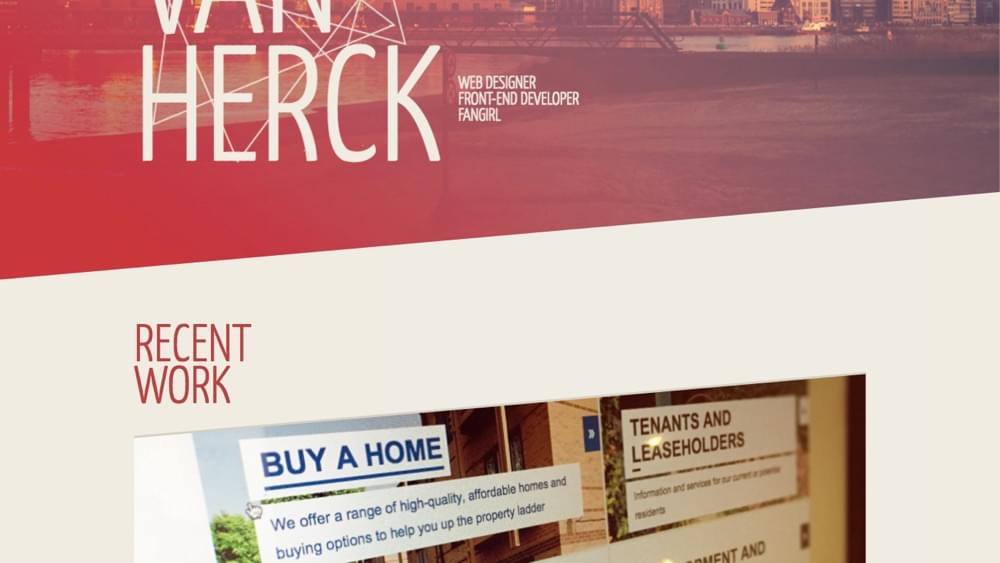 If you scroll down on Joyce’s web page you’ll see shapes being used not only in different ways but created using a variety of the methods I’ve mentioned in this article, which iterates on the fact that there’s no right or wrong way to create shapes. It depends on the situation.

Shape masking in web design can be accomplished with the clip-path property, although browser support is still quite flaky. For this reason, there aren’t many use-cases on the web, but there are some examples on CodePen that can show us exactly how masking works.

As you can see in Karen Menezes example, the idea is to create a shape to use as a stencil and then cut around it. CSS has common shapes built in, but you can also stencil around a custom-made SVG shape.

Let's look at something more advanced.

I absolutely fell in love with this beautiful example as soon as I saw it. An animated GIF inside an SVG shape — who’d have thought it possible? Zach Saucier (the creator) has even used other not-fully-supported-yet web tricks such as blending modes, which is why the animated triangle shape has a blue overlay.

Masking has many use-cases. Firstly it would eliminate the need for “hacky” shape-creation methods like combining multiple shapes to create another shape, and secondly, it would make SVG formats more useful.

Masking lets us carve completely unique shapes (since we can optionally use SVG) out of ordinary squares non-destructively — it’s the most native solution, a solution that browsers are actively working towards supporting because the shapes can remain fully customizable with code.

It's tempting the think: "These new features aren't supported properly – why would I waste my time even looking at them?"

The problem with that approach is, there is never a single obvious day when it suddenly becomes ok to use 'new feature x'. As was the case with SVG, it's a gradual process that happens over a multi-year period. If you wait for 'perfect browsers support day', you've probably missed the boat.

Like all trends, there’s a massive difference between using them to heighten the emotional appeal or user experience and using them for the sake of being trendy.

As we’ve seen in the examples, shapes can be used to enrich the identity or brand of a website, but like any aspect of web design, they do need a fair amount of consideration in regards to web performance.

And of course, the method you choose depends on the shape required.

Have you used shapes in web design before? What do you think were the biggest challenges and was it worth it?

Hassle-Free Image Loading in Android with Picasso from SquareTheodhor Pandeli 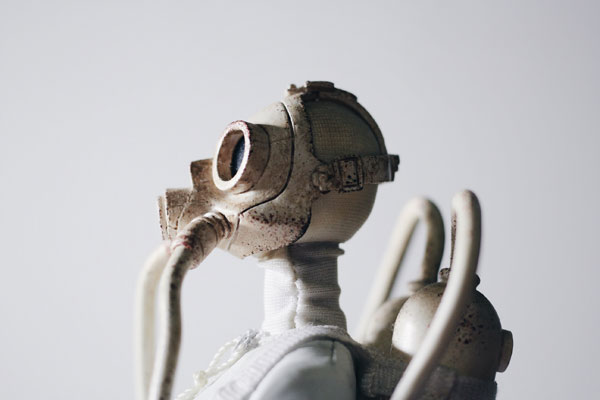