You might not know it, but when I’m not writing here at SitePoint, I regularly post app round-ups and reviews (both on my site and elsewhere). This means I get a lot of pitches from new SaaS owners wanting to see if I’d be interested in covering their app.

Sadly, a lot of these are bad pitches. Bordering on “Nigerian prince” bad. And whether you’re pitching to a blogger with a smaller audience or a review columnist at a major publication (online or off), if you’re sending pitches like some of the ones I’ve received, your chances of getting coverage are next to zero — no matter how good your app is.

If you’re running a new business and have just launched your SaaS, chances are you’re busy. I get it — I do — but sending a sloppy email pitch isn’t going to get you any coverage, and it doesn’t take much more time to send a solid pitch instead. Keep reading and you’ll find out how.

Here’s a pitch email I received from Nikolay at Casual, who kindly agreed to let me share it. He did pretty much everything right:

Let’s break this down:

I reviewed Casual a few weeks later, and he followed up with a thank you note in addition to the company Twitter handle for re-sharing the tweets of the review article. All in all, a very positive experience for both parties.

I’m a huge fan of being proactive with social media marketing — I wrote a whole article about it for FastCompany. But this is not the way to do it. The whole experience left a bad taste in my mouth and they’ve virtually guaranteed I will never write about them or mention them in any app round-ups.

What was wrong with this approach?

They’re always seeking out new things to review or write about. They want to hear from you, but they’re also very busy (and probably have a backlog of pieces they could be working on at any given moment). In other words, you have to make it easy for them to write about you and your company.

Which means that, if you want to get coverage, you need to follow these tips:

The results of these additions to your PR strategy will likely result in pitching to less people, with a higher success rate. Which means that the same amount of time will be involved (or less!), with better results. And who doesn’t want that?

Michelle Nickolaisen is a freelancer writer based in Austin, Texas. She also helps out freelancers and entrepreneurs with productivity, systems and business savvy at Bombchelle. 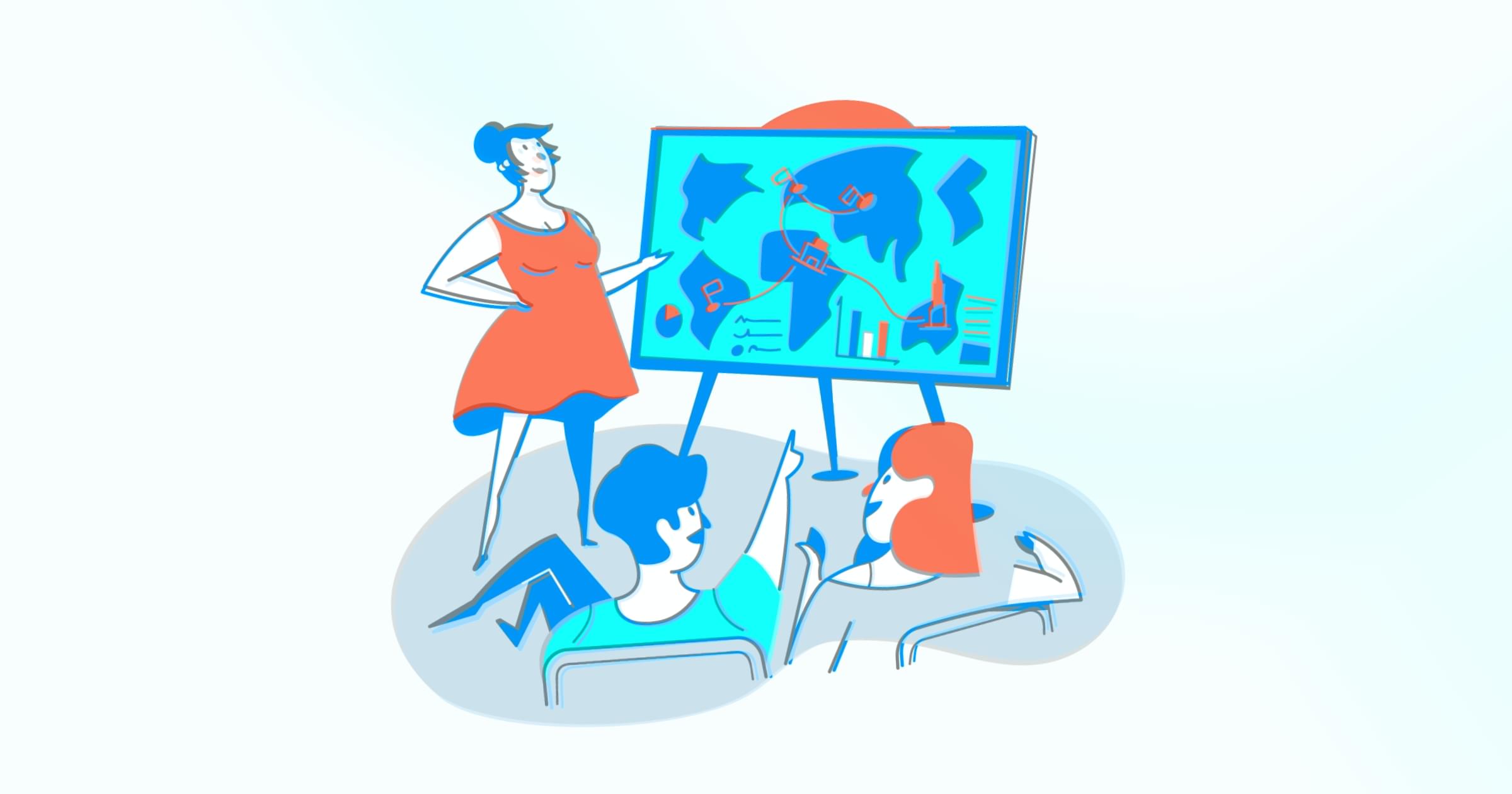 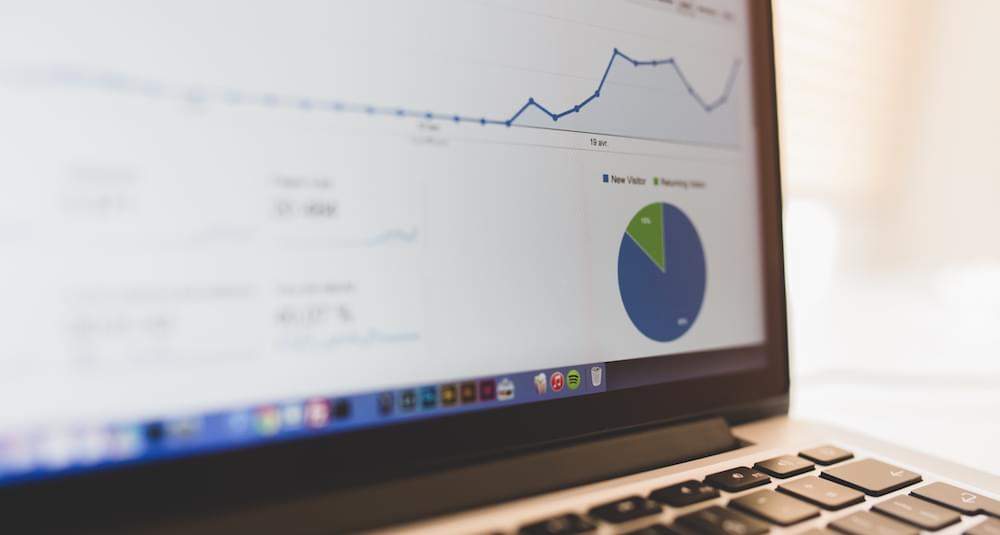