Many of you probably scratched your heads reading this title. “Bitwhat?”

In this article, we’ll look at what bitwise operators are, and whether or not their use is still relevant in this modern age of computing. 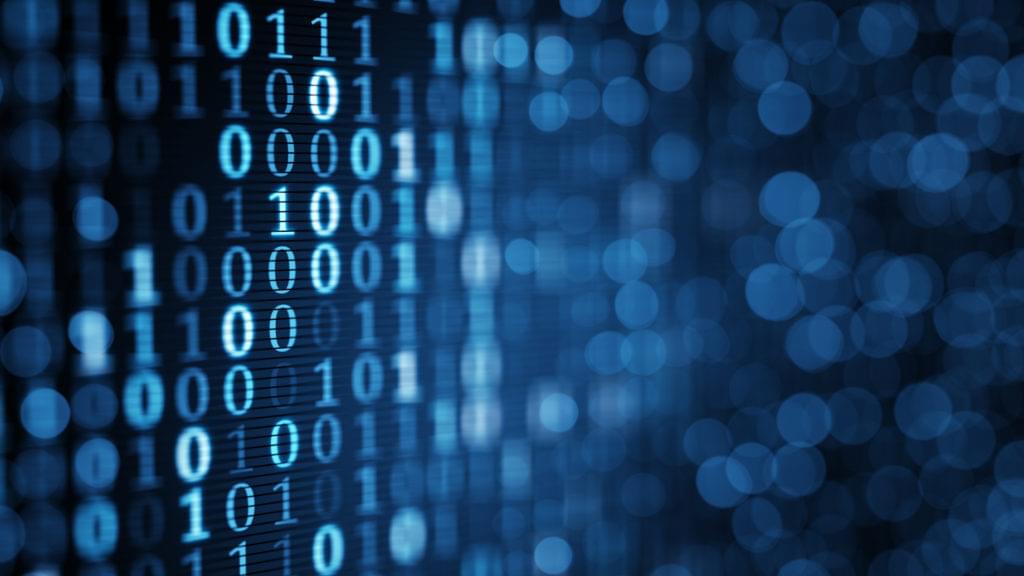 Bitwise operators are listed here, but to really drive the example home, we’ll focus on just one: the bitwise and (&). An example made it click for me. So that’s what we’ll do – dive straight into an example.

Imagine you have a website on which a given user can have specific permissions. For example, a magazine like SitePoint:

Since a user can have multiple permissions, there are several ways of defining permissions in a database and the system using it.

Add roles, add permissions, attach permissions to roles in a join table, then create another join table and bind some roles to some users.

Quite a bit of overhead. Imagine having to edit these or list them in the app regularly in some frequently visited lists. Only heavy caching would save this app from collapsing under heavy load.

One advantage, though, is that by defining roles really well with intricate permissions, you only have to stick users into roles and you’re good – it keeps that join table light and fast.

Add permissions, add a join table, attach some permissions to some users

Much less overhead than the previous example, but you have many more entries in the join table because a user can have a LOT of permissions (just the CRUD for drafting is 4 permissions on its own). With a lot of users and a lot of permissions, this table can get heavy quickly.

Add a column into the users table for each permission, then make its datatype a tinyint(1) (basically a boolean) to check the permission as “on” or “off”.

Setting permissions for a user would then look something like this:

This approach adds no extra tables, but needlessly expands the table into gargantuan width, and requires a modification of the database every time a new permission is added. It’s a fine approach for when you know you’ll have at most two or three permissions for the foreseeable future, but shouldn’t be used for anything more than that.

However, because the list of columns, when looked at from afar, resembles a binary number (1010), this approach is an excellent segway into another…

Before we dive deeper into this approach, let’s have a crash course in binary.

Binary numbers are evaluated from right to left when calculating their value, just like real numbers. So the number 1337 means:

In binary, the base is 2, so each digit gets multiplied by 2. The number 1110 is therefore:

Yes, it’s that simple to convert binary numbers to decimal.

So when we look at our columns of permissions from before being 1010, that might as well be seen as the number 10 written in binary form. Hmm, maybe we’re onto something here.

If we have 1010 as permissions, that means the 2nd and 4th bit are set, whereas the first and third are not (because they are 0).

So how does this help us?

If we had a single permissions column which contained the value 14, we would now know that this is actually 1110, and we would know that we have three out of four permissions! But which 3 our of 4?

Imagine the following mapping of permissions:

According to this, we see that the account with a permission of 14 has the permissions: DRAFT_DELETE, DRAFT_PUBLISH, and FINISHED_EDIT. Granted, not exactly representative of a real world permission setup, but it’s just an example through which we can extrapolate that if one were to have 1111111111, they would have ALL the permissions (likely an admin user). In decimal, this is 1023. So, someone with the value 1023 in the permissions column is someone with all the permissions.

But how would we check for this in our code? In other words, how can we know if a permission’s bit is set (1) or not (0), especially if a number is stored as decimal, and not binary?

That’s what bitwise operators are for – particularly the single ampersand &, also known as the bitwise and.

The [optional] “let’s get technical” side-note

Skip this divided section if you don’t want to know how this operator, or similar operators work, but are just interested in continuing with the example.

When we say AND 512 & permissions we’re looking for the part after AND to be TRUE, because that’s how SQL queries operate – they evaluate conditions and return those rows which return true in regards to requirements.

These are actually logical, not arithmetic operators, in that they check for truthiness based on a condition. If we have the numbers 1110 and 1010, here’s what they produce given the different bitwise operators:

There are also the bitwise shift operators: left shift << and right shift >>. These dramatically change the values of binary numbers by literally moving all set bits one place to the right or left. Their use in our context is questionable, so we won’t be covering them here.

And in PHP we can test if a bit is set like so:

But this is really, really hard to decipher – just looking at raw numbers isn’t really readable or understandable. So, in PHP, it’s better to use constants defining permissions as bits, and fetching the permission’s integer value from the column. Then, you end up with something like this:

Here we assume we’ve got a \MyNamespace\Role class defined and loaded with constants like these:

So how do we store this in the database when permissions change? Just sum the permissions together, and store them as integer! A person who can FINISHED_DELETE and FINISHED_EDIT has permission 1 and 2, as per the constants above. Therefore, to save their permissions, you simply sum them up (1+2=3) and save 3 into the permissions column. There is no other way to get the number 3 with binary combinations – the number 3 cannot be represented in binary in any other way than 0011 – so you can be 100% certain that number 3 always means the user has permission 1 and permission 2, corresponding to their values in constants.

This seems too simple and practical, right? What’s the catch?

There are two major caveats:

Bitwise operations definitely still have a place in modern programming. While it may be counterintuitive to use something so seemingly complex (it’s really not – it’s just not nearly as familiar as modern day join tables), this approach brings many benefits – not the least of which is a dramatic boost in performance, both in data size (a lot less information to store in the database, and to subsequently fetch) and speed (a user object can have their permission value pre-fetched – it’s just an int – and thus can be checked for it at all times).

Packages as those presented here certainly make things simple, but only if you’re not already aware of even simpler alternatives like the ones demonstrated above.

How do you feel about using bitwise operators for checking permissions and this approach to storing them? Any obvious pros / cons? Let us know how you do it, and why!