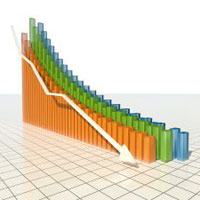 If your only revenue stream is advertising, you may want to look into diversifying and quickly. According to a number of key metrics, publishers, and analysts, the online ad market is starting to tank, and it is likely going to get worse before it gets better.

Here are some of the things have come out over the past month that have led to growing unease in the online advertising sector: 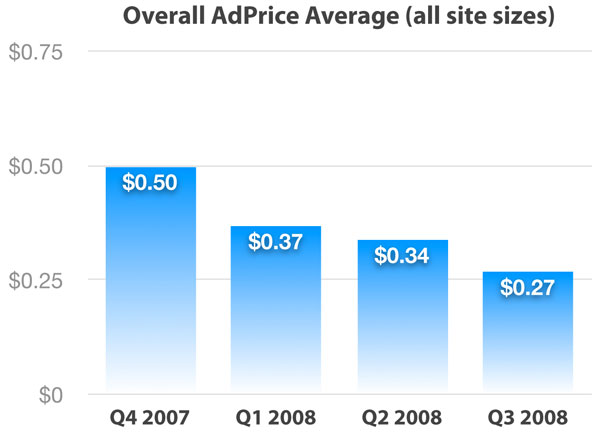 According to PubMatic, ad prices have fallen each of the past four quarters.

As the global economy continues to show signs of weakening, the advertising industry is clearly taking a hit and conventional wisdom needs to be thrown out the window. If advertising is your only revenue stream, you need to find new ways to bring in money as soon as you can.

As a publisher, how has your ad revenue looked over the past quarter? How about compared with this time last year? We’d love to hear about your experiences in the comments below.

Everything You Need to Know About Setting Your PricesAja Frost