In last week’s article, How to Prospect for Larger Clients, I mentioned how Bill Gates’ mother, Mary, serving on the national United Way executive committee alongside IBM Chairman, John Opel, opened the door for her son’s fledgling five-year-old software company to provide the operating system for IBM’s initial foray into the desktop PC.

I also said that decision-makers don’t want to buy from “a web designer” or “a programmer.” They want to buy from someone who can contribute to their company’s bottom line—a fellow business person. I promised to tell you how to “Network Your Way to Business Person Status.”

Developing a professional network is key to reaching larger clients. But let me be frank. If your sole purpose in doing so is to build a network for your personal gain, you will fail. Their are many types of organizations you can belong—from Chambers of Commerce and local networking groups to Community, Civic, and Charitable organizations. But regardless of which you join, there are three types of relationships you’ll want to build:

Those Who Influence You

You’ll meet people you come to admire, from whom you want to emulate and learn. Some will be approachable; others may seem out of reach.

When I belonged to a local networking group, I attended an event to hear a speak whom I was told was “a man you should listen to.” He was a local business owner and a dynamic speaker. His topic impacted me so strongly that I thought, “I need to get to know this man.” But how? After the meeting, I introduced myself, shook his hand, and asked for his card.

That night, I wrote him a letter telling him how much I enjoyed his talk, and asked if I could buy him lunch and pick his brain. (I also promised that this wasn’t an attempt to sell him anything.) Two days latter, I received a phone call from him. We met for lunch, he gave me a copy of his book, and invited me to an event he was having at his company the next week (where, incidentally, I meet more people like him).

Believe it or not, there are people want to contribute to your success. These are your influencers, advisers, and mentors. They are indispensable.

Those you can influence

Likewise, if there are those who have spoken into your life, do the same for others. There will be those who look up to your expertise, experience, and wisdom. Share it freely with them.

In fact, do more than just that. Go out of your way to find opportunities to help them. Recommend them to others, attend events they’re involved in. Give without expecting anything in return.

When you join a group and begin getting to know people, there will be those you just seem to click with. It seems to be human nature that we’re drawn to people who are similar to ourselves. These will be your peers and allies. John D. Rockefeller once said, “A friendship founded on business is better than a business founded on friendship.” Many of these peers and allies will become friends. My former partner and I were only causal acquaintances when we teamed up, but we became good friends, and remain so to this day, even though we’re no longer in business together.

So what does this have to do with landing bigger clients? My partner and I made a good team because he was a programmer and I was a designer, and we both had a head for business. But we didn’t begin landing larger clients on a regular basis until we teamed up with a third partner who was extremely well-networked. The average person has 229 Facebook friends. Jeremy has more than a thousand.

The reason Jeremy is so well-liked and the reason a total stranger ended up being a trusted partner is because Jeremy cares about other people. Jeremy was involved in BNI, whose core philosophy is “Giver’s Gain”—the idea that you succeed only when you contribute to the success of others.

The key to reaching larger clients is having a professional network. Networking is about people. But networking doesn’t work if you don’t truly like and care about helping others. The most successful business people are leaders who want to help and influence others. Gaining business as a result of that is simply a by-product. Become an influencer and watch your business grow. 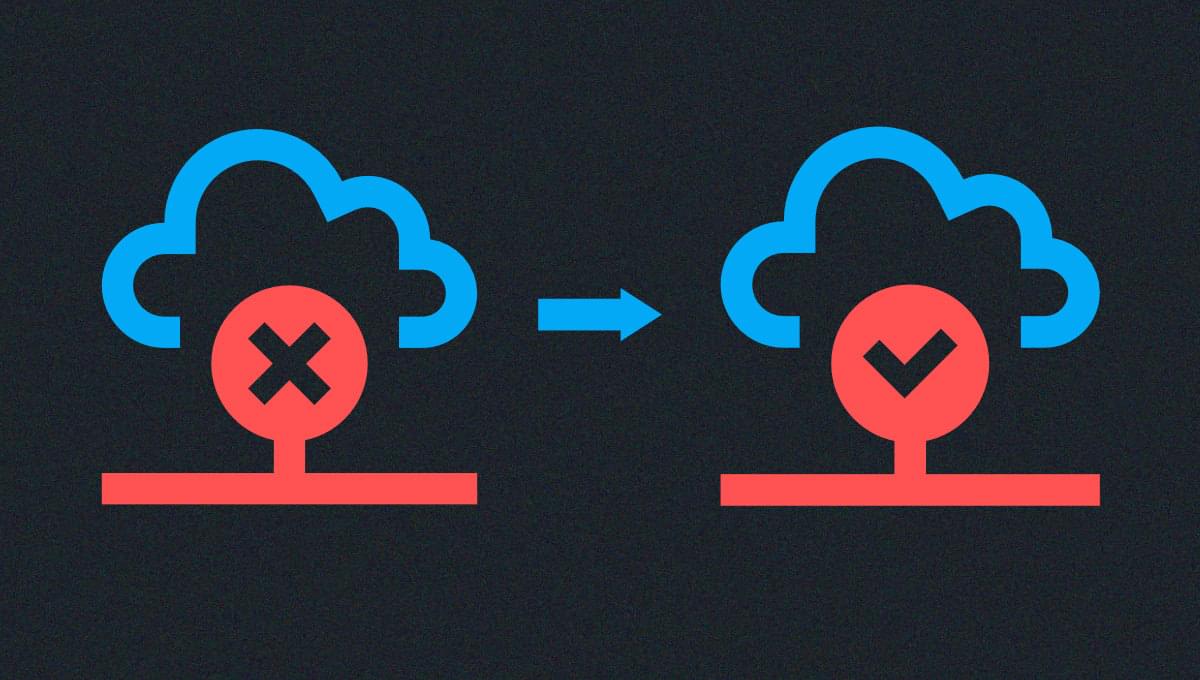 How to Build Your LinkedIn NetworkJohn Tabita