In 2009, London 2012 ran a competition inviting young designers the opportunity to create a special version of the London 2012 logo. Designers aged between 16 and 21 were eligible to enter an “infill” for the existing London Olympics logo which will sit alongside the official and Paralympics logos. The resulting logo will be known as the Education logo. 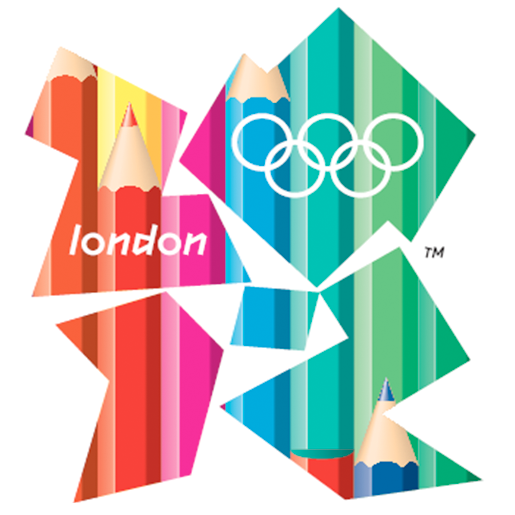 The winner of the competition was 18-year-old Reiss Evans, whose design was based on the idea of pencils and their use in education.

The idea came from thinking about how everyone uses pencils, right form the earliest age through to adulthood and your whole life. They represent school and education.

As well as seeing his logo used by schools and colleges in the UK, Reiss also got the opportunity to work for two weeks at FutureBrand, London 2012’s creative agency.

The London 2012 logo was surrounded in controversy when it was first revealed in 2007. Created by Wolf Olins, the logo was hit with a storm of abuse due to its design and the cost nvolved. The brand (not just the logo) cost £400,000. The jagged emblem, made from the numbers 2 0 1 2, comes in pink, green, orange and blue and is loosely inspired by graffiti art.

British newspapers went on the rampage and needless to say comments on the blogs were not favorable. “To me it represents two drunks trying to help each other up off the ground – very British indeed.” 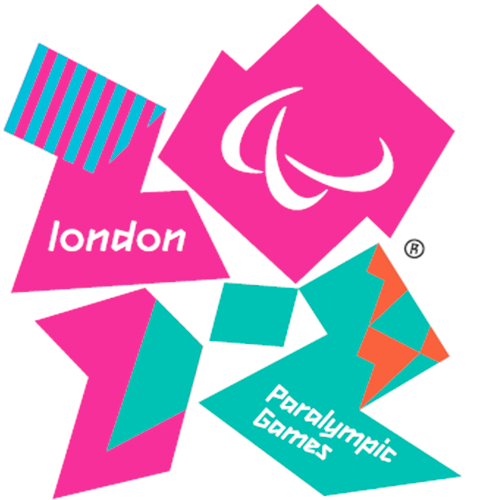 For the first time in Olympic logo history, the same logo will be used for the Olympic and Paralympics games. Plans have also been drawn up to create a different logo for grassroots projects backing the Games, and the new education logo is one example of this.

What do you think of the new 2012 Education logo? And dare I ask, the official logo? 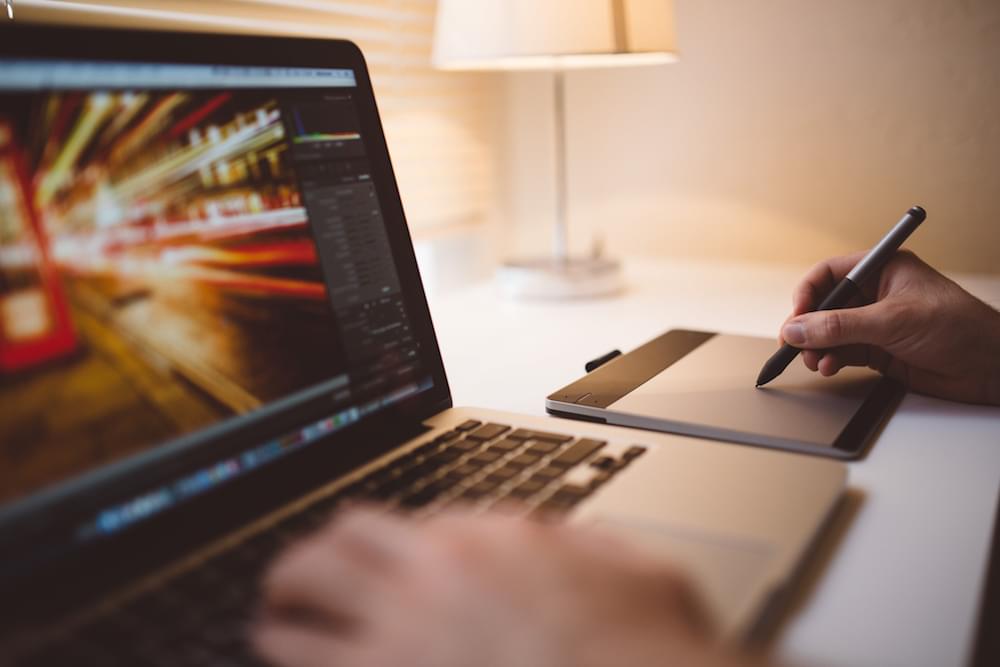