The synchronized keyword can be used to ensure that only one thread at a time executes a particular section of code. This is a simple way to prevent race conditions, which occur when several threads change shared data at the same time in a way that leads to incorrect results. With synchronized either entire methods or selected blocks can be single-threaded.

Let’s see how to use synchronized on methods and, more fine-grained, on code blocks. I will also explain how it works.

If we add a synchronized modifier to a method, the JVM guarantees that only one thread can execute a method at the same time:

If several threads try to execute a synchronized method simultaneously, only one will be able to do it. The others will be paused until the first one exits the method. (In some sense it works much like a traffic light, making sure concurrent executions don’t collide.) Because of this, threads that increment the value counter do not overwrite each other’s results and every increment will be recorded.

To see that the synchronized keyword works I create ten threads that each increment the same counter ten thousand times. I created a gist with the code – it is basically the same as in the article explaining race conditions. As expected, the result is always the same and always correct:

The synchronized keyword only limits thread access to one object. If you have two different instances, two different threads can use them at the same time, and they won’t block each other:

Synchronization has two forms: synchronized methods and synchronized statements. So far we’ve only encountered the first type, here’s the second:

When a thread enters a synchronized block, it attempts to acquire the lock that is associated with the object passed to the statement. (In Java, an object’s lock is often called its monitor.) If another thread is currently holding the lock, the current one will be paused until the lock is released. Otherwise the thread succeeds and enters the synchronized block.

By the way, using the synchronized keyword on a method instead of in a block is just shorthand for using the object’s own lock for synchronization:

Maybe you are now wondering what lock is used if you synchronize a static method.

In that case it is the class object itself that get’s locked on, so it is equivalent to the following:

So far we’ve seen that a class only uses a single lock object, but it is common to use multiple locks in one class. This allows two different threads to execute two different methods on a single object in parallel:

Counting in a real-world Java application

Synchronization is commonly used in real-world Java applications and is a powerful tool, but I would not advise you to use it for aggregating values from different threads as we did here. Java provides a special class for this, called AtomicInteger, as a part of its rich concurrency package. It has better performance than the MutableInteger that we’ve implemented here and a much richer interface. 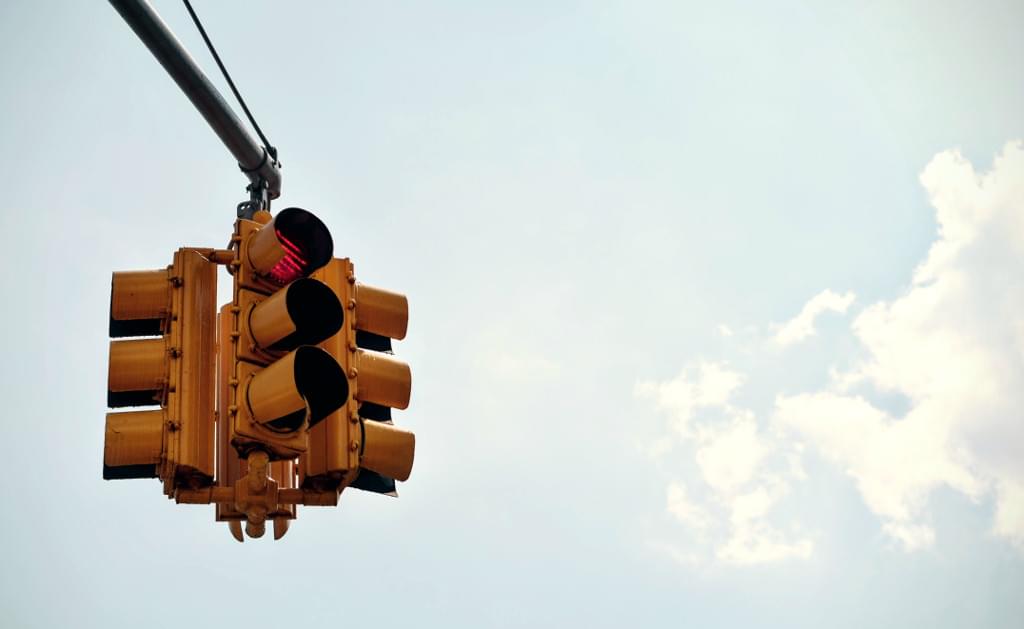 A similarly fundamental concurrency feature are the Object methods wait and notify, which can be used to implement guarded blocks to coordinate actions between different threads. Beyond that, Java has the Lock interface that allows implementing synchronization similarly to the synchronized keyword but has more flexibility. If you want to use collections in multiple threads, have a look at synchronized wrappers and particularly concurrent collections. 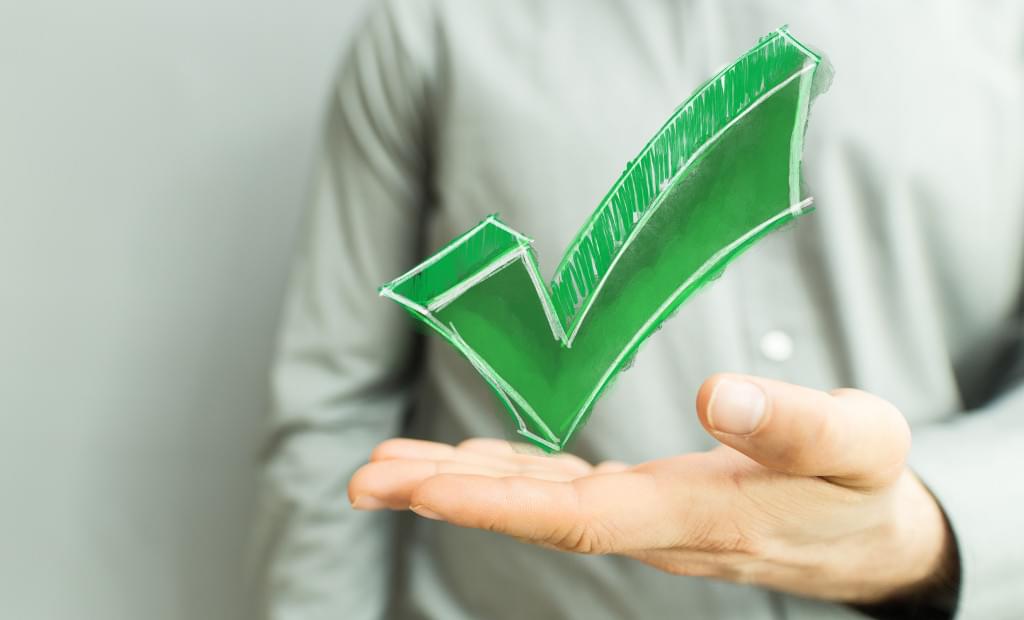 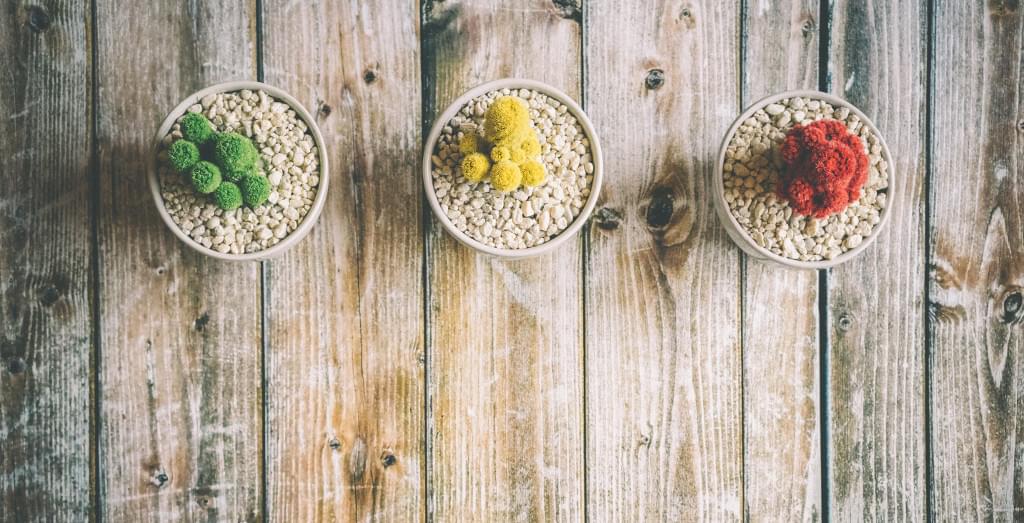 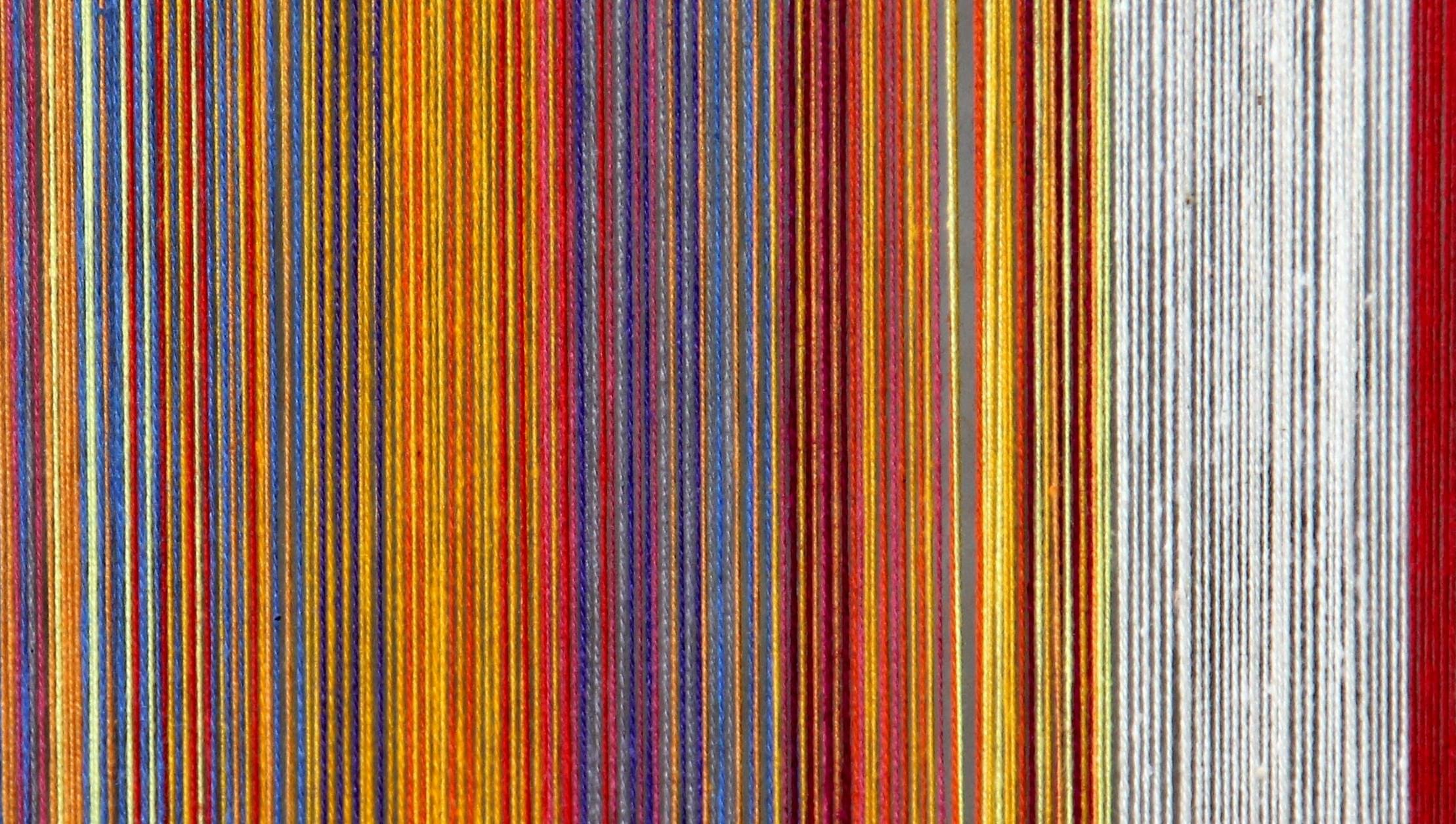 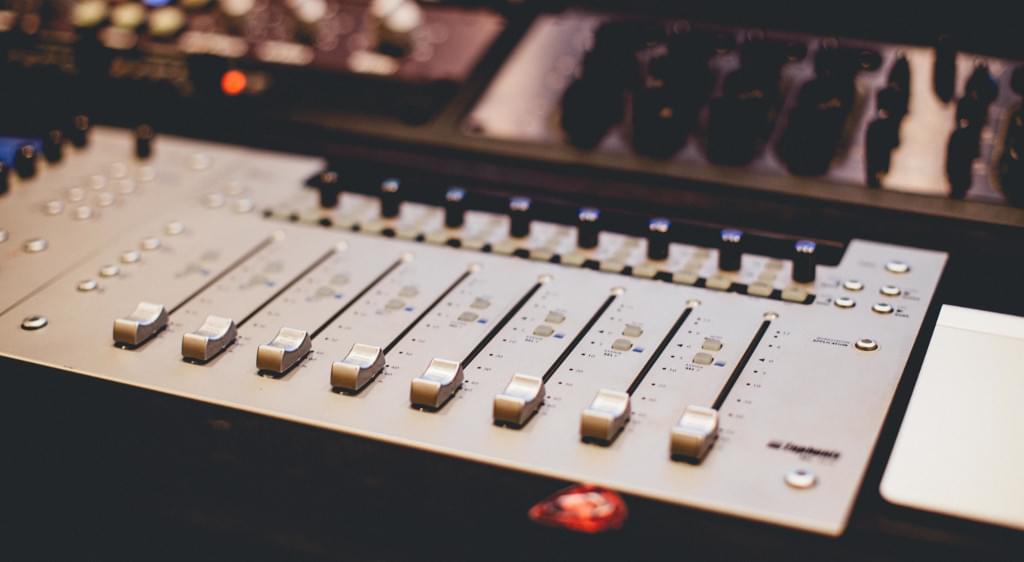